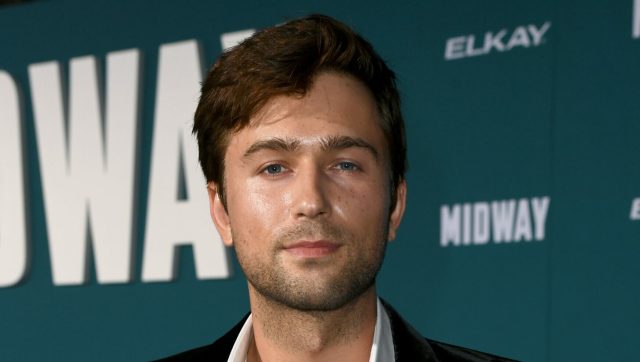 Paramount is giving Yellowstone fans another piece of the Dutton family tree as 1923 continues to grow its extensive and talented cast list.

The series is the latest prequel in the Yellowstone universe, and it is going to take us on new adventures with the Dutton family, who fought for the same land that John is giving his very sanity to protect now. 1883 first introduced us to the Dutton family, and 1923 will give us more insight into the family power players.

Today, Brandon Sklenar joined the cast as the nephew of Harrison Ford’s Jacob. Sklenar will play a man named Spencer; his road hasn’t been easy. TVLine shares that his character has seen troubles and alarming events due to World War I.

It’s not just World War I that will weigh heavily on the character; he is also up against the tragedy that the 1923 synopsis promises.

The Dutton family has never known life without a fight against the elements, other people, drought, famine, and heart-wrenching pain. While it’s evident that 1923 will contain all of that and then some, we hope for some moments of joy along the way; they sure could use it.

There’s no official release date for 1923 yet, but don’t fret; you can catch 1883 streaming on Paramount while the first four seasons of Yellowstone are available on Peacock.