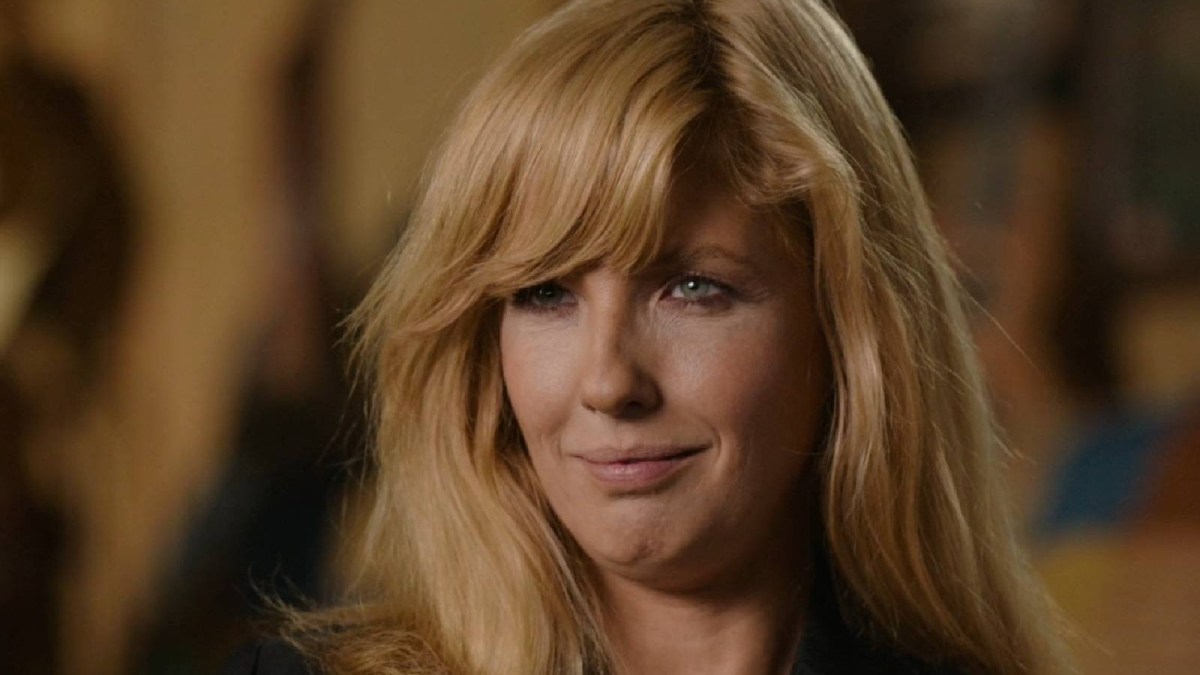 Beth Dutton in Yellowstone is truly a one-of-a-kind character and Kelly Reilly, who plays the fearless spitfire, would know best. The drama is getting even heavier for the Duttons in season five, and Beth hasn’t let up on speaking her mind and throwing around threats.

In an interview with The Hollywood Reporter, Reilly shared what it’s like to play such a complex character and how difficult it was to understand her.

“It’s hard to explain Beth or sum her up. I could talk about her for hours. She’s probably the most fascinating character I’ve ever played. In my brain, she certainly takes up a lot of space.”

Beth Dutton is the only daughter of ranch owner and new Montana governor John Dutton (Kevin Costner), but she’s had a traumatic childhood. As a teenager, she had an unwanted pregnancy and went to her brother Jamie, played by Wes Bentley, to help her. Jamie feared the information would get out and get back to his father, and in trying to be discrete, he takes Beth to get a hysterectomy instead of an abortion without her knowledge. This is the catalyst for the decades-long feud between the siblings.

Reilly was drawn to the character because of how complicated she was and worked hard with Yellowstone creator Taylor Sheridan to do Beth justice. As she explained:

“It took me a long time to access her and fully understand her. Many hours back in season one before we started filming, I would just be on the phone with Taylor listening to him. I have probably three notebooks full of notes about his vision of her and her history.”

Season five hasn’t been any more forgiving for Beth. Although she’s proud of her father’s new position as governor, she still carries a chip on her shoulder. When a woman hits on her husband in Yellowstone season five, episode three, “Tall Drink of Water,” she viciously assaults her and lands herself in jail.

Jamie gets her out, but on the car ride away from the facility, she sees a car seat in his backseat and loses it. She hits her brother, questioning why God would give him a son after he had her womb taken out, and she threatens to take his son from him. He then proceeds to try and run Beth over and the whole scene was intense.

Beth is a complicated character, and after the revelation of Jamie’s secret offspring, things just got a whole lot more dangerous.