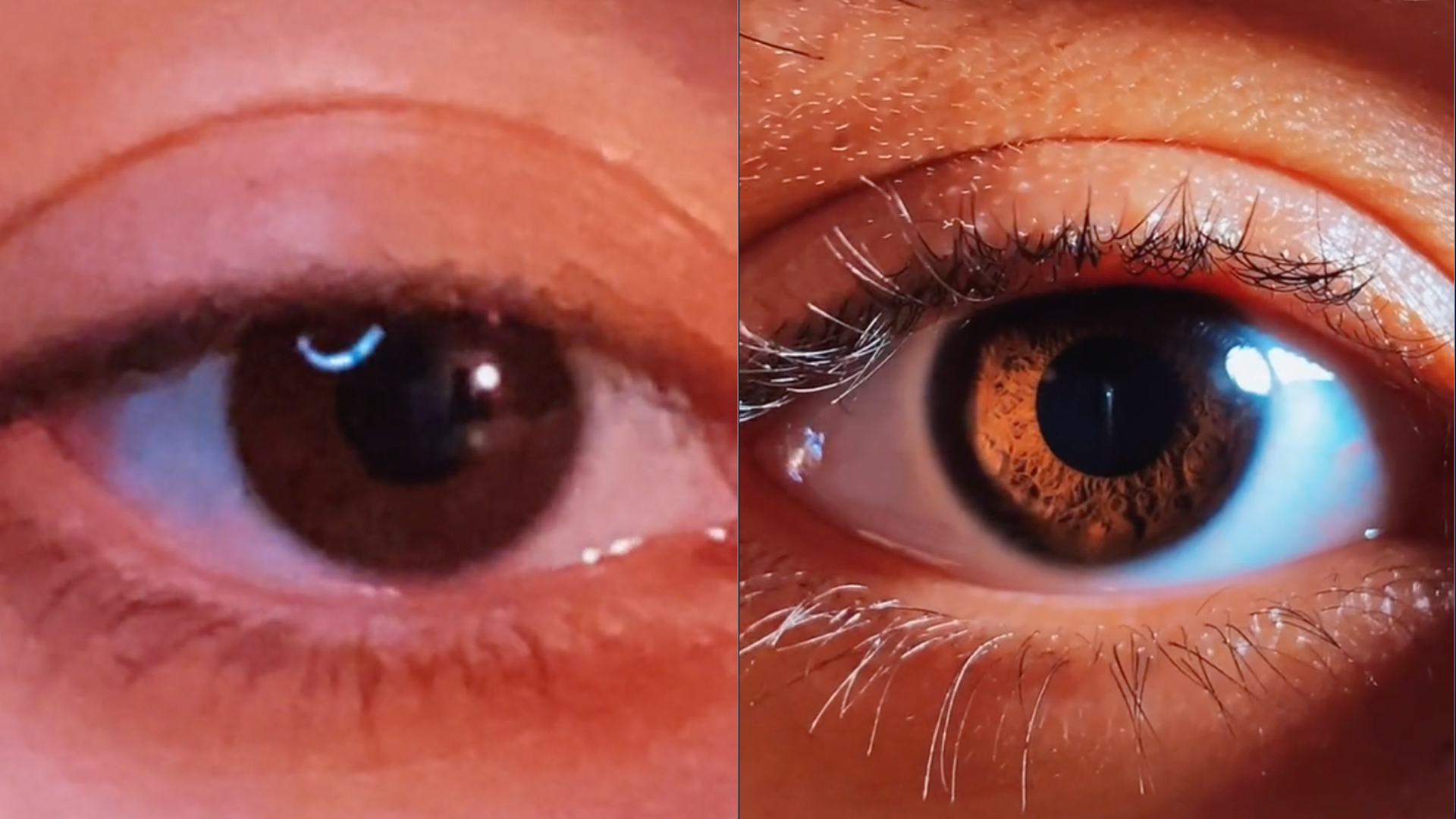 HBO Max’s Euphoria is sparking endless TikTok trends, inspired by the show’s fashion, characters, and makeup. The latest trend to arise on the popular video sharing platform doesn’t feature edgy attire or makeup at all, however, instead focusing on creators’ natural eyes.

The Euphoria eye trend sounds like TikTok’s latest makeup craze, but no distracting cosmetics are involved; instead, it puts the focus on a user’s very own, unadulterated eyeball, zeroing in with intense clarity on their innate beauty.

The trend is taking over “for you” pages everywhere, as creators try their hands at the captivating new filter. Getting the right results is pretty simple, but does involve a bit of a process. Here’s how you can pull off the Euphoria eye trend for yourself.

How to do the Euphoria eye trend

Videos taking part in the Euphoria eye trend all use a relatively similar process. They also tend to align on music choice, with the majority leaning into a specific line from a remix of Bea Miller’s “feel something.” Most videos are right around 12 seconds long, with some stretching a few moments longer. All of them use the same set of lyrics from the song, however, starting as the music proclaims, “I just wanna feel something/I just wanna feel,” and gradually zooming in on a single eye as the lyrics proceed with “something really real so that I can really feel like a person again.” As the word “again” sounds, users close their eye and cut, before transitioning into a high-resolution shot of their eye.

Many comments on successful videos see viewers wondering at the shocking clarity of the reveal. Some people have struggled, in their attempts to replicate the Euphoria eye trend, to capture the same level of resolution. That’s likely because they’re doing it wrong.

To pull off the Euphoria eye trend, you’ll want to start with the sound. The audio being used for this trend can be found in many of the current uploads using #euphoria and #eye hashtags, or you can simply search for “feel something – bea miller – valen,” which is how the audio is labelled on TikTok.

Once you’ve tracked down the audio, click “use this sound” and you’ll be prepped to start filming. No filter is needed for the first part of the video, so your next step is simply to start filming. Using your front-facing camera, begin the process of zooming in on a single eye. Many people use their left eye, but that is by no means a necessity.

You’ll want to make sure you don’t dwell for too long, so keep the video short and sweet. Time it to the music, zooming in as Miller works her way through the beginning lines of the chorus, and close your eye as she says “again.”

At this point, it will be time to pause your video and employ your filter. Activate the Euphoria filter for the next part of the video, and flip your camera around. You’ll likely need a mirror — and user @jazzthornton_ recommends use of a good lamp — to ensure the best results. Use the mirror to ensure you get a good shot with your back camera, and shine a light onto your face for the most striking outcome.

From there, all you need to do start filming and open your eye. Importantly, you’ll need to switch eyes for the video’s final moments. Since you’re pivoting from your front-facing camera to your rear-facing camera, switching eyes will ensure that the video looks right.

As noted by Dexerto, it will probably take a few attempts before you manage to line everything up perfectly. Once you’ve done so, however, you should be left with a captivating video that shows off all your eye’s natural beauty.