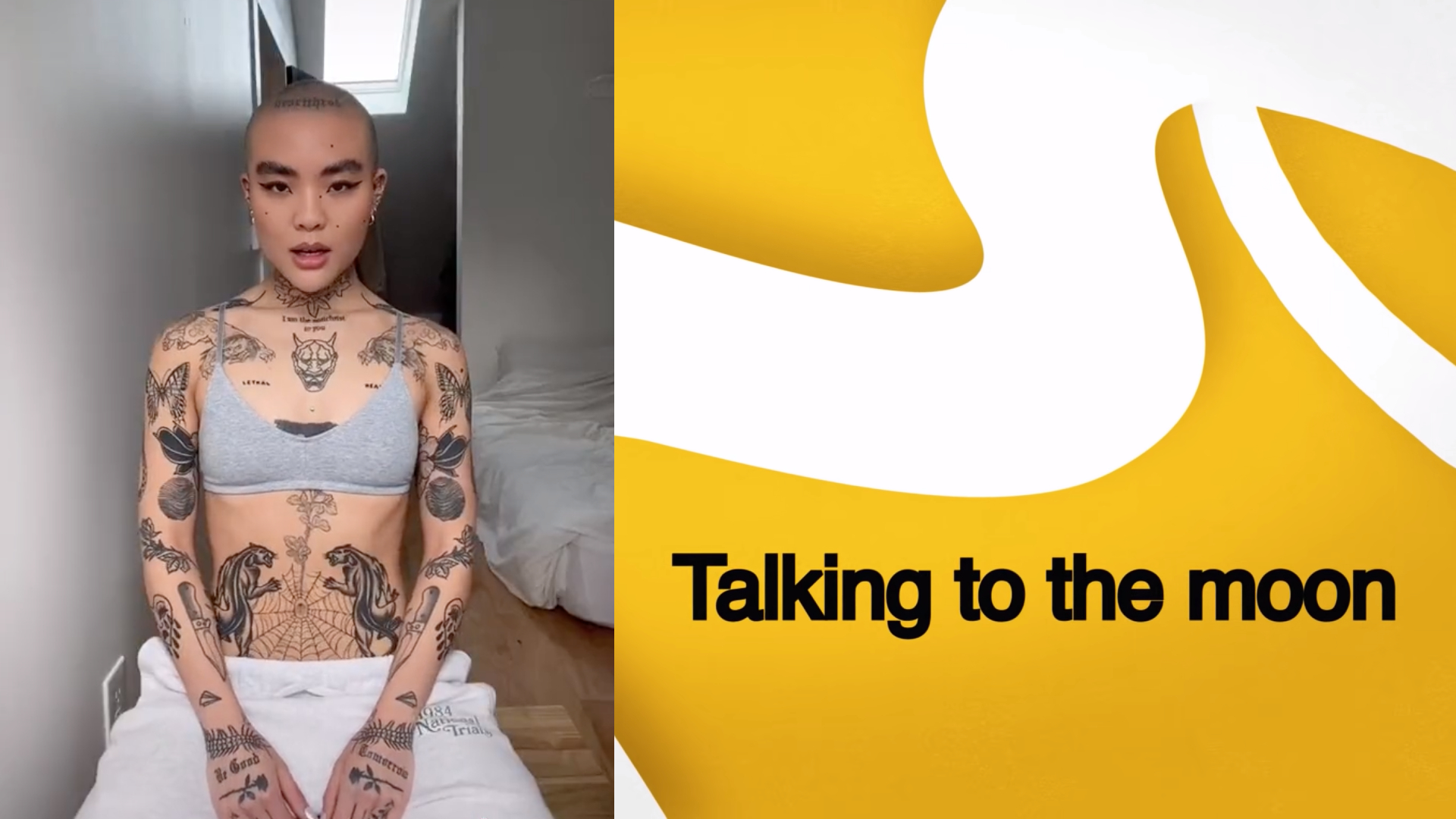 A remix of Bruno Mars’ popular 2010 track “Talking to the Moon” has found a new home on TikTok, where it is soundtracking a wave of captivating videos.

The original song is a languid, emotional ballad paying tribute to lost nights spent “talking to the moon” after a former lover has moved on. The remix abandons most of the original song’s slow emotionality, layering stylized drums and quick, energetic beats over the simple piano of Mars’ original track.

Mars barely features in the new song. He opens the remix with the same lines that open the original song, belting out “I know you’re somewhere out there/somewhere far away,” but as he begins the next line, proclaiming that “I want you back,” the remix cuts in, and Mars becomes a largely unimportant part of the background.

His voice is mostly replaced by that of Sickick, a DJ who’s absolutely thriving on TikTok as well as YouTube. The glitzed-out DJ uploaded his take on the song to TikTok in April 2021, and it has since exploded in popularity. The song became the unofficial soundtrack for the “inverted” TikTok trend and has been used in more than 2.5 million videos since hitting the platform.

It’s even more popular on YouTube, where the masked DJ uses his channel to share his songs with the world. The full video of the remixed song has more than 26 million views on the video-sharing platform, inching closer to the view count of the original on a daily basis.

On TikTok, users are absolutely loving Sickick’s take on the popular track. His remix retains some of the angst of the original but keeps the beat moving with careful additions. It also adds in several lines, switching from Mars’ more dulcet tones to insert Sickick’s own voice, as he belts out some original lyrics.

The most popular part of the song, on TikTok at least, ends before Sickick ever starts singing, however. People latched onto the song’s opening moments, in particular, typically using no more than 15 seconds from Sickick’s remix.

The resulting TikToks, most of which are trying out TikTok’s “inverted” filter, have an air of unusual, upbeat lethargy, as the song somehow manages to combine bop with ballad. It suits the “inverted” trend flawless, with the perfectly-timed beat providing a metronome for users to follow.

Sickick’s remix is far from the only song to soundtrack the “inverted” trend, but it is one of the most popular. The song pairs flawlessly with the rhythmic requirements of the trend, and has since become one of the filter’s most popular accompaniments.

Due to the song’s almost ethereal vibes, it adds an air of stylishness to every video it accompanies. Even simple uploads get an upgrade when paired with Sickick’s “Talking to the Moon.”

While the majority of the uploads enjoying the use of the remix are leaning into the “inverted” trend, a number of videos deviate from any of TikTok’s popular trends. They instead use the song, and its trippy, almost Lo-fi sounds, to add a sense of surrealism to their videos.

Regardless of how it’s being used, Sickick’s take on Mars’ popular 2010 track is enduringly popular. It hit its popularity peak back in April and May 2021, when it was originally uploaded to the platform, but maintains its status as one of TikTok’s better remixes.