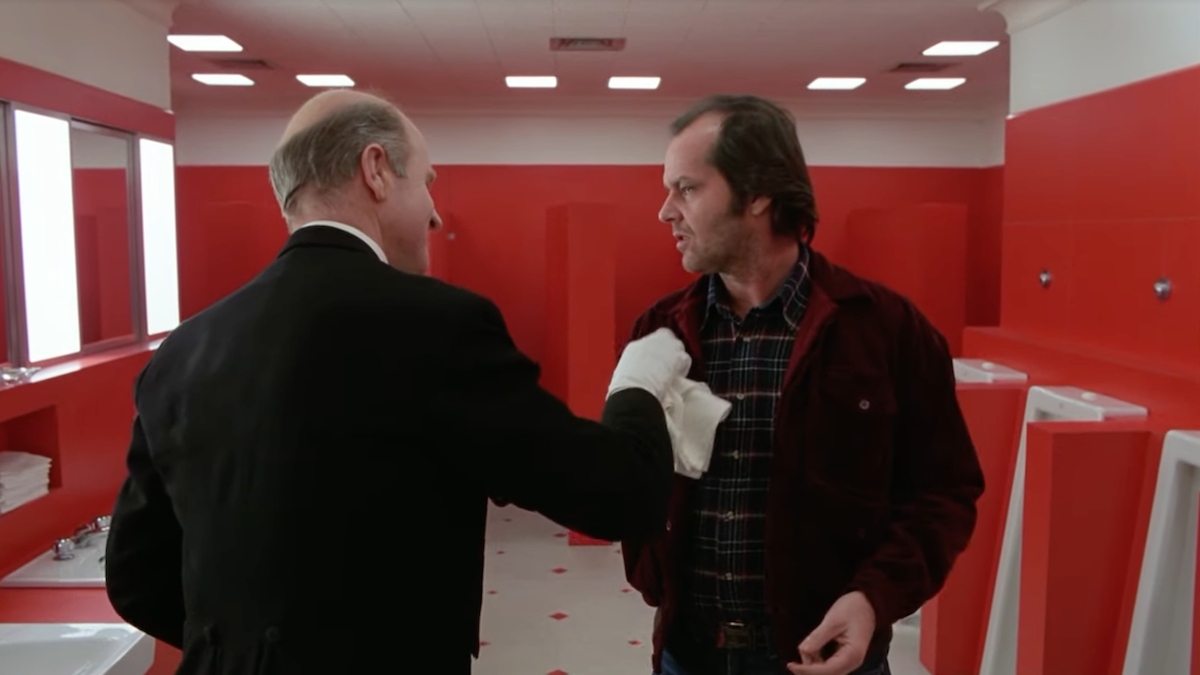 YouTube has become an outlet for talent we would not otherwise have access to. Luckily, an array of talented souls have found their way to the internet, and even if they don’t have contracts or have yet to find their “big break,” they simply set their phones on a tripod and teach us stuff to entertain us. They are hilarious, intelligent, and informative. They are the next generation of entertainers, and their success is measured in likes.

I’m talking about YouTubers, of course, and these are the ones we geek out to on weekends.

Münecat is Georgie Taylor, a music producer and opinionated YouTuber who researches a subject and picks clean the bones until there’s nothing left. She gets to the marrow and gives it all to viewers. It’s refreshing to have such a vigilant report from a journalist who has literally zero patience for the garbage that corporations are getting away with.

And what do you get at the end of a brutal ass-kicking and name-taking of the elite? You get a rap, produced by Georgie. It’s a mocking summary of everything she’s just discussed, in the form of a song. We present as exhibit A, B, and C: “The Problem with Tony Robbins (Deep-Dive)”, “LuLaRoe: The REAL Untold Story (Anti-MLM)”, and “Arbonne is a Cult”.

Fish Jelly are “Gay homosexuals Nick and Joseph,” who “give their take on upcoming theatrical releases and select Blu-ray restorations. Their videos look at cinema from a queer and racially aware perspective.” Go ahead, let them spoil movies for you. It’s totally worth it.

Nick is film critic Nicholas Bell. His husband, Joseph Robinson, brings the light, and Nick brings the heavy. Fans delight in watching Joseph get names wrong, and generally be clueless while Nick makes faces at the camera. Where Joseph is sassy, Nick is serious. A browse through their library of videos will surely turn up something you’ve seen already and would enjoy hearing their take about. And their reviews are insightful, possibly calling attention to an aspect that may not have occurred to you, and sometimes inspiring a rewatch of your favorite film.

Bailey Sarian started by doing makeup tutorials, but then she decided to mix it up with one of her favorite genres: true crime. The result is an incredibly entertaining and informative channel detailing the depravity we read about in the news every day. But Bailey’s channel is so much more than that. Her series, Dark History, dives deep into the people, industries, topics, and trends that have informed our views, convinced us to buy things we don’t need, and opened our minds to concepts we may have previously thought unacceptable.

Some highlights include “The DuPont Chemical Scandal” and “Heroin, Cigarettes & Tapeworms: The Dark History of Diet Culture”.

If you go anywhere near Bailey Sarian’s channel this weekend, bring a snack and settle in because you won’t be able to tear yourself away. 6.37 million subscribers can’t be wrong.

Ryan Hollinger doesn’t just review movies, he brings a specific concept to each one of his subjects and explains how a particular film moved him. Concentrated in the horror movie genre, Ryan offers a unique point of view and dives deep to bring you his unique perspective on filmmaking.

We recommend “Why Hereditary Broke Me”, “Is Halloween 3 Really that Bad?”, and “The Saddest British ‘Slasher’ Movie You’ve Never Seen”.

Go to the Rough Trade channel and make sure your autoplay is on, because this is one of the best ways to discover music on the internet. “Independent purveyors of great music, since 1976,” Rough Trade Records is an independent record label in London. In their series, Rough Trade Sessions, the channel features performances from their clients, filmed in their own studio. You will see intimate, high-quality videos of the bands you love, like Warpaint and Gilla Band, or maybe get turned on to something new.

What’s new and different? Find out on the Sub Pop channel. Sub Pop is the premiere source for shoegaze and a lot of the music you hear featured on Seattle Public Radio station KEXP. This is where you can check out the latest collaboration of J. Mascis and Kim Gordon, or a flashback to some vintage Mudhoney, or get hip to the latest Metz album. The channel’s claim to fame is “We’re not the best, but we’re pretty good.” And they are pretty damn good.

Jackson Galaxy is the star of the reality TV show My Cat From Hell, where he endeavors to help cat owners understand their pets and how to deal with them when they start to take over the home and make life a living hell. Jackson’s YouTube channel is a little bit more palatable, in that you don’t have to hold your nose while sitting through all the different scenarios with various cat owners and try to relate it to your own situation. This is a place where you can browse through and find the specific video that applies to your cat and its behavior, and get answers to burning questions in quick 5-15 minute doses.

One Mike is a great place to go to if you’re trying to piece together the meaning of the latest episode of your favorite TV series. Mike brings context to the story that you may not have noticed — it’s like sitting and discussing the show with your best friend from college who reads more than you do. We consider his series on Station Eleven to be an absolute companion and guide to the show. You may also enjoy his musings on Yellowjackets and Better Call Saul.

Beautiful scenery and highly detailed instruction on how to do the things you want to be doing on the weekend exist on YouTube’s Country Life Vlog. Things like hanging out on a European countryside with chickens and cows or cooking outside over an open flame. The videos on this channel don’t feature any dialogue — it’s all visual, and what visuals they are.

Some highlights include: “The King Pilaf with Chicken, Easy Dinner Idea”, “Making Fresh Strawberry Jam and Cake in the Village”, and “Making a Decorative Wood Well and Cooking Steaks on a Stone Grill”.

If you’re anything like us, you like having someone with authority dissect and analyze your favorite films with a jaundiced eye. This is the kind of entertainment you’ll get from Du Cinema. Love the cynicism of a persnickety critic? Open your mind to self-proclaimed director and cinematographer, Eloi.