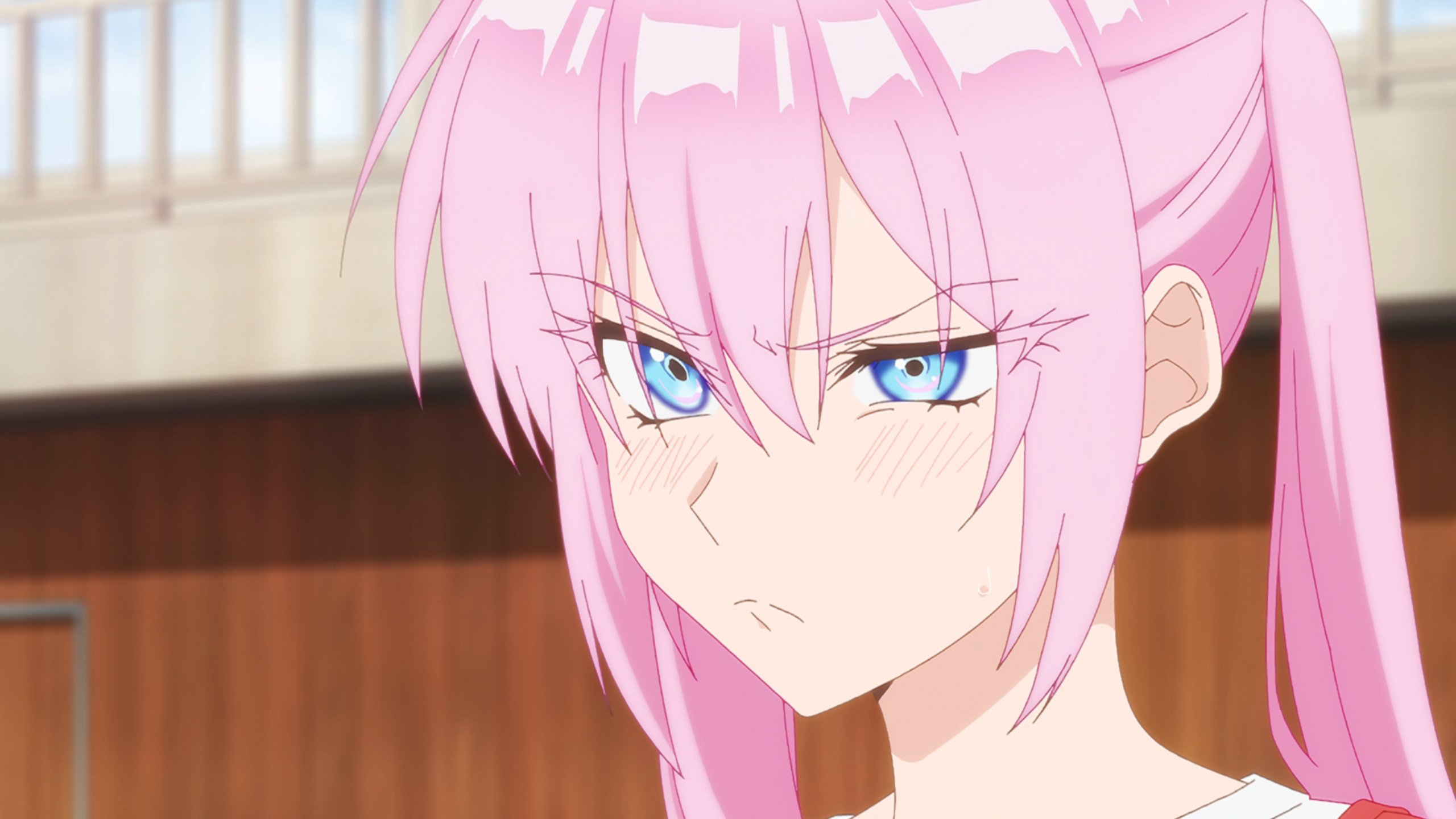 One of the spring 2022 anime season’s biggest hits has been the romantic comedy Shikimori’s Not Just a Cutie. Based on the ongoing manga by Keigo Maki, the series is full of supportive friends, healthy relationships, and loving families, and behind each one is a talented voice actor.

The cast so far

Shikimori’s Not Just a Cutie’s English dub was directed by Emily Fajardo, written by Clayton Browning for Crunchyroll, and features an impressive cast of veteran talent. Series protagonist Yuu Izumi is voiced by none other than Haikyuu’s protagonist Hinata, Bryson Baugus, and the titular heartthrob is voiced by Macy Anne Johnson, the actress behind Smile Down the Runway’s Chiyuki.

As many fans were delighted to notice, Izumi’s bombastic, spiky-haired best friend Shu Inuzaka is fittingly voiced by Bakugo’s voice actor in both the Japanese and English-language dubs. Nobuhiko Okamoto and Clifford Chapin each voice the character that alludes to My Hero Academia’s fiery hero, respectively.

Inuzaka is matched in intensity by Shikimori’s best friend Kyo Nekozaki, or Neko for short. The other large personality is brought to life by Michelle Rojas, who you’ve also heard in Assassination Classroom as Toka Yada and Tohka Yatogami in Date A Live.

The full cast of main and supporting characters so far includes:

Characters we haven’t seen yet

Manga fans will notice some characters missing from that list. With 13 volumes published, there’s a lot more of the series to see. Some notable character absences at the moment include Kamiya, a volleyball player and classmate with unrequited feelings for Izumi; Isana, Inuzaka’s co-worker and admirer; Saruogi, a shy boy who even Izumi can teach to toughen up, and Shikimori’s supportive and assertive mother Miyabi.

Shikimori’s Not Just a Cutie is streaming on Crunchyroll.