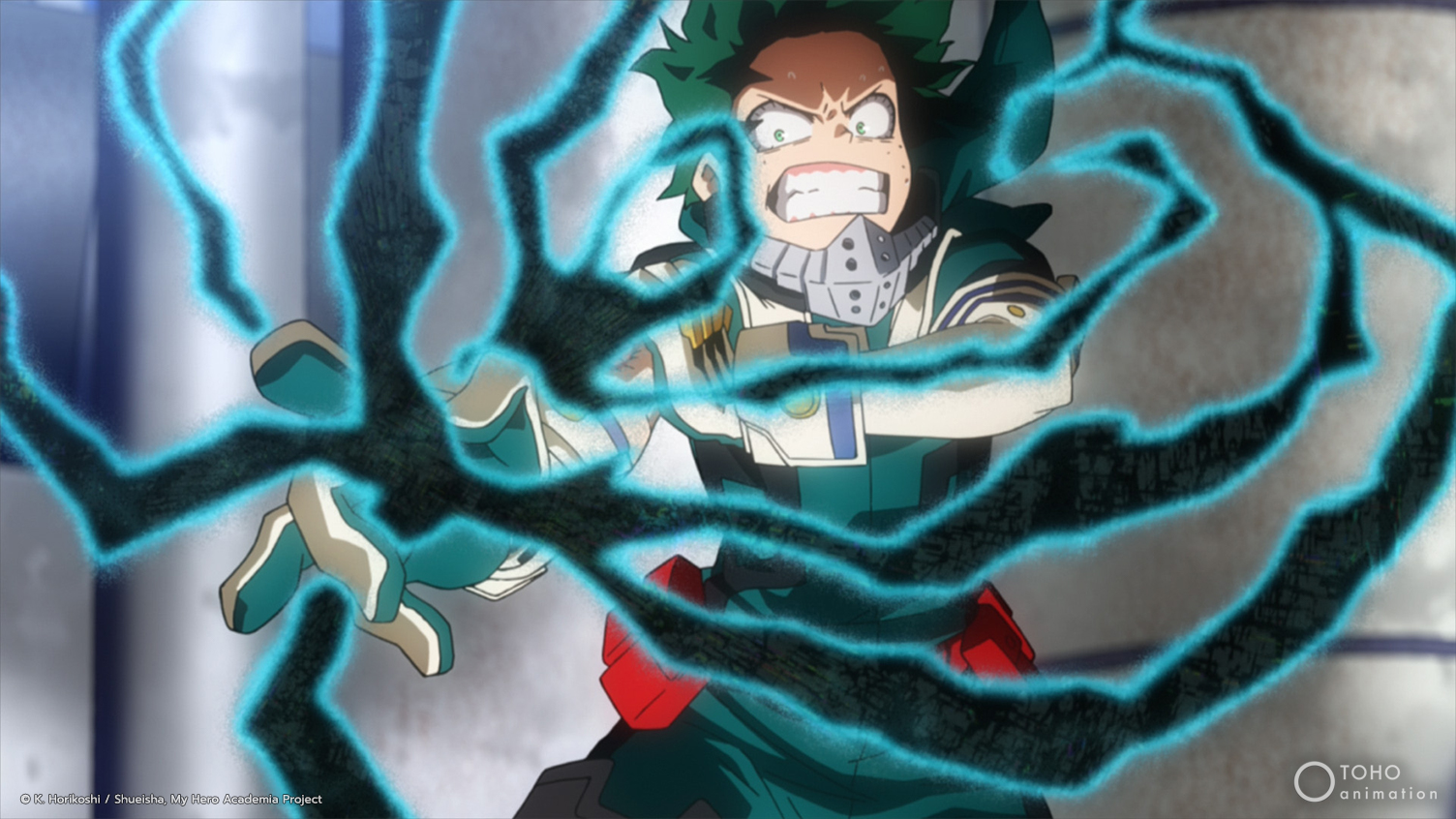 My Hero Academia is one of the most popular anime series of recent times and given this there’s no reason not to experience its unique story over again by rewatching all of the five current seasons of the show.

While this task may seem simple, as with all anime, My Hero contains filler and there are several reasons why you may want to avoid this during your watch. Filler is content created strictly for the anime and not adapted from its manga source.

Reasons, why you may want to skip filler, include saving time and simply experiencing the story as its original author Kohei Horikoshi intended. So you can do this we’ve compiled a list of all the filler episodes currently in My Hero Academia.

My Hero Academia fans don’t have to worry too much about skipping fillers when rewatching the series as there is only a handful present throughout the show’s five seasons.

There are just four episodes, two in season 3, one in season 4, and the latest in season 5.

Game Start is the first episode of My Hero Academia’s third season It acts as a pallet cleanser reminding fans of where things left off without adding to the story a whole lot itself.

In this episode, the class of 1-A continues training this time using the school pool to do so. While here Tenya holds a competition to see which of the students can complete the 50-meter swim the fastest with the help of their quirk.

While this episode can be skipped, it is a nice breather to break up the action at the conclusion of season two and ease you into what’s to come in season 3.

Special Episode: Save the World with Love! – Episode 58

Episode 58 is a completely new story for the anime that sets things up for the My Hero Academia: Two Heroes movie which launched around the same time.

The episode showcases a flashback from All Might’s training abroad in the United States as six students are tasked with taking down a villain in a simulated hostage situation.

If you’re planning on watching Two Heroes during your watch then you won’t want to skip this episode, however, if you’re just sticking to the anime series then this filler is absolutely skippable and is quite an annoying pause of action near the season close.

Another fun episode to kick off a new season of My Hero, The Scoop on U.A Class 1-A sees a journalist arrive at Heights Alliance with the goal of seeking out who is All Might’s replacement.

Similar to previous filler episodes, The Scoop on U.A Class 1-A looks to ease fans back into the action after concluding the previous season by reminding viewers of where things are at and setting the stage for what comes next.

You won’t want to skip this episode as while it is technically filler, it is still a very enjoyable watch and there’s no real reason not to keep it in unless you’re strapped for time.

In the latest filler episode to air, Ryuku and her team get the chance to learn from the pro hero Selkie after catching him in action and being invited to assist with a dangerous mission.

Similar to Save the World with Love!, Long Time No See Selkie acts as the prologue for My Hero Academia: World Heroes’ Mission.

This being the case unless you plan to watch this movie then you can absolutely skip this episode when it’s reached on your next watch.