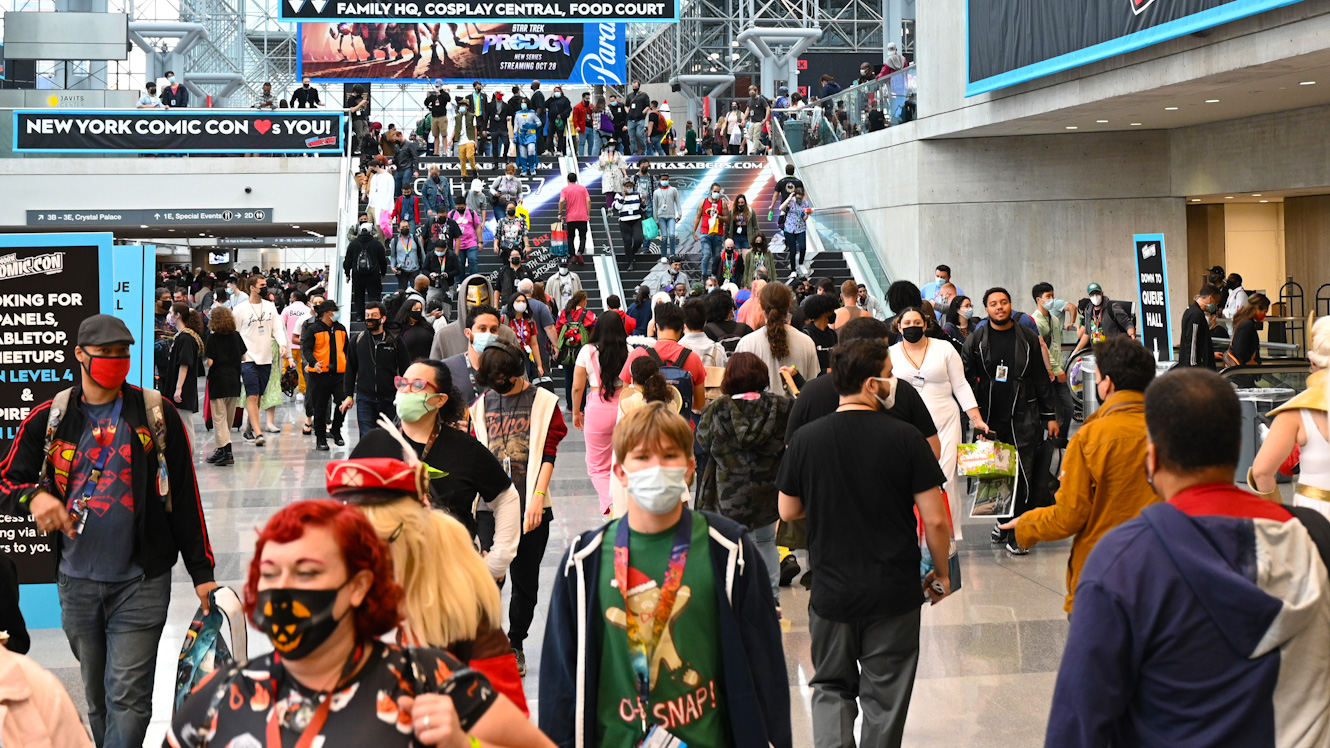 Just days before Anime Central is set to return from a two year hiatus, the large midwestern anime convention is plagued by a new controversy.

Just days before the event is set to kick off at the Donald E. Stephens Convention Center in Rosemont, Ill., Anime Central announced today in a blog post and on Twitter updates to its vaccine and mask requirements.

According to the revised policy, which the convention says is based on CDC guidelines and meets the requirements of local and state authorities as well as the hosting convention center, “verification of vaccination or proof of negative test are not required for admission.”

Masks will not be required either, though the same post shared that face coverings are “strongly [recommended]” and emphasized that any mask requirement is due to “the request of our guests of honor at their events.”

Attendees, cosplayers, and artists were quick to respond with their disapproval. As several have quickly noted on social media, Anime Central tweeted that its safety guidelines would not change less than a month ago.

More than a few replies to the con’s tweet announcing the revised policy also expressed their trepidation to attend and desire for a refund. “We were told with complete certainty the Covid policies would not change,” one cosplayer tweeted at the company. “Does this mean all your refund policies are changing as well to allow full refunds to people who this policy change affects?”

Anime Central is organized by the 501(c)(3) Midwest Animation Promotion Society.  The con has been held annually in Rosemont, Illinois since 1998, with over 33,000 attendance in 2019 according to AnimeCons.com. It is scheduled to run Friday, May 20 through Sunday, May 22 at the Hyatt Regency O’Hare, and the Donald E. Stephens Convention Center.

Anime Central did not respond to an immediate request for comment.