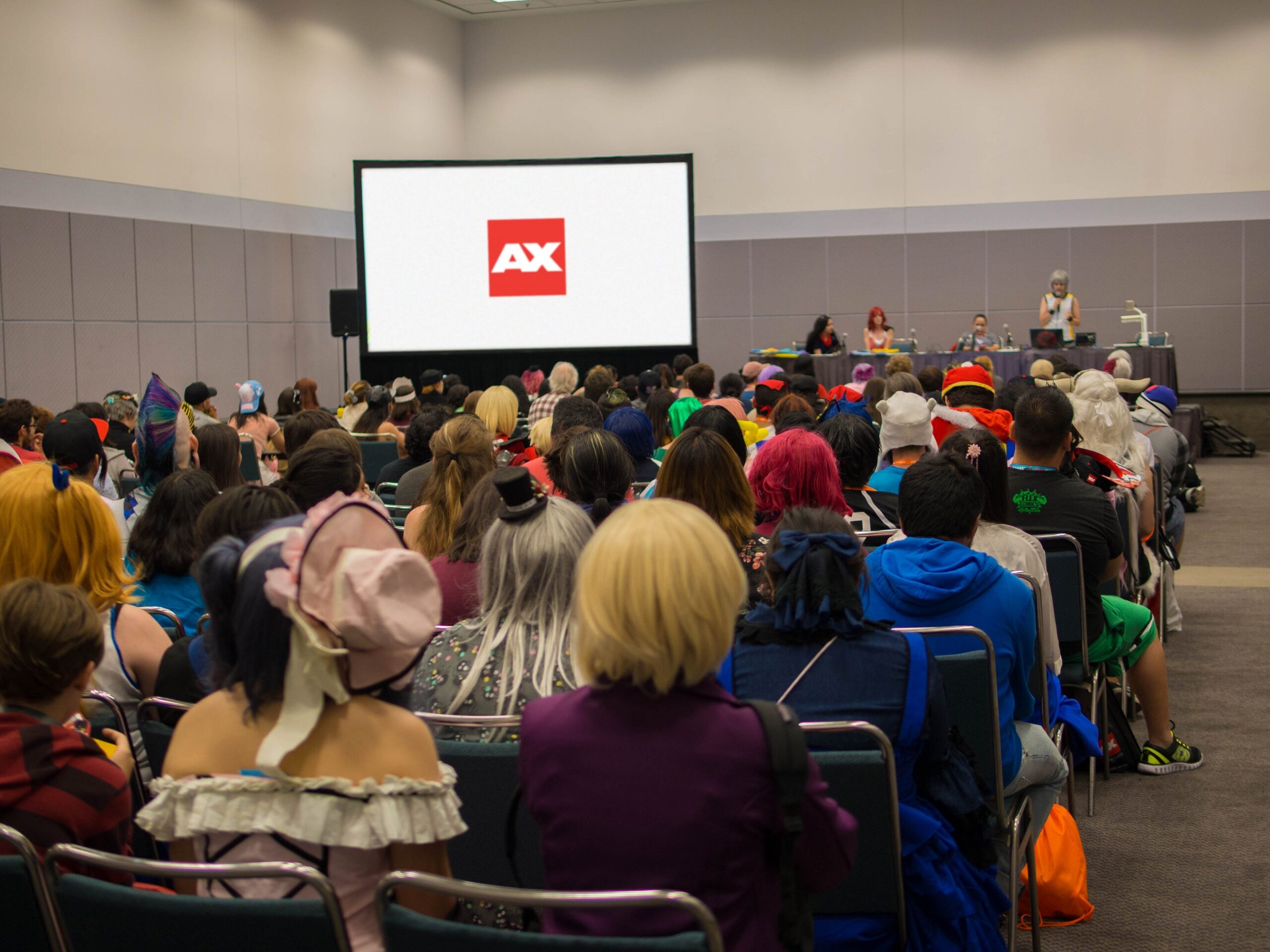 The convention confirmed that the account was hacked via their official Instagram account on Saturday, April 16. “Our Twitter account was compromised this morning,” organizers from the Society for the Promotion of Japanese Animation shared. “We apologize for the confusing posts regarding NFTs. Please do not click on any links in the meantime while we work to resolve this issue.”

The move was the latest in a series of official accounts big and small being hijacked to promote scams that take the appearance of NFTs. The now-deleted posts shared similarities with those by several hacked Indian government Twitter accounts earlier this month, as documented by Mashable. It also looks a lot like what happened to Smash Bros. champion Leonardo “MkLeo” Lopez Perez last month, per Kotaku’s reporting.

First held in 1992, Anime Expo returns to the Los Angeles Convention Center this year following a two-year long hiatus. The convention, which saw crowds top 100,000 the last time it was held, will run from Sunday, July 1, through Monday, July 4.

Anime Expo did not respond to a request for comment.