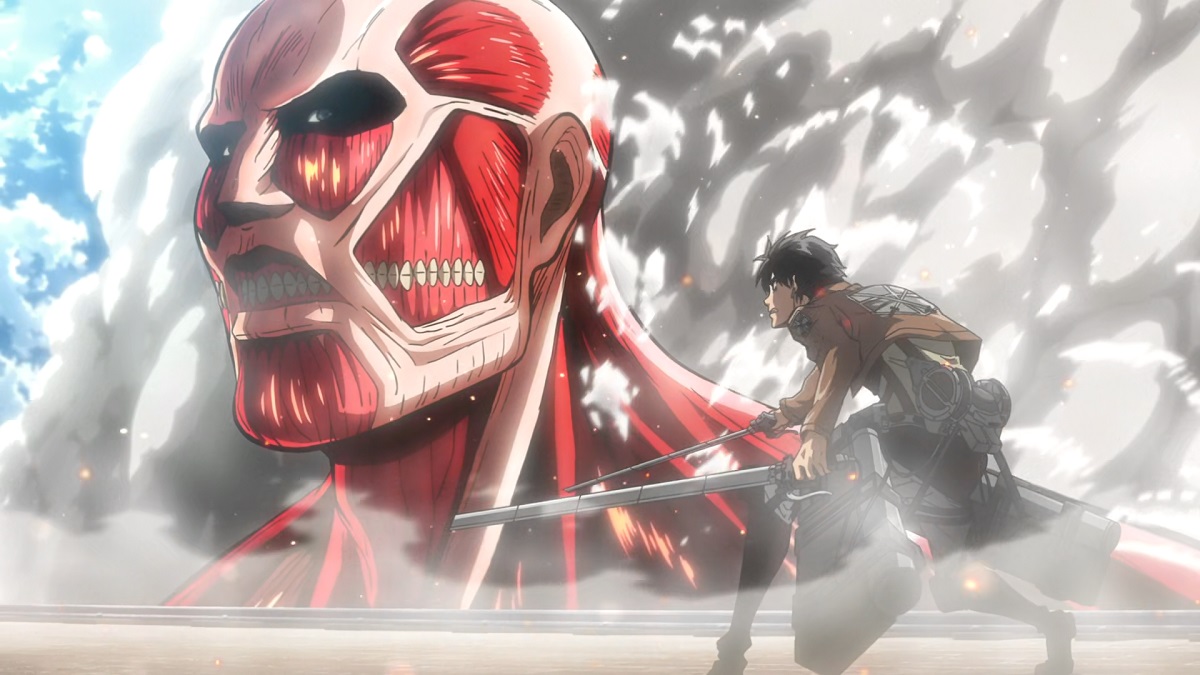 The creator of Attack on Titan, Hajime Isayama, is a huge fan of another show about warring factions and the precarious balance of power held in a society: House of the Dragon.

The prolific anime God was at Anime NYC, according to comicbook.com, and relayed his love of the show.

Later he revealed his favorite character. “I like Aemond Targaryen. I think that character’s face looks really good, as an actor.” Aemond is played by Ewan Mitchell, and he’s not hard to miss in the show considering he’s the only one that walks around with an eyepatch.

Isayama was a huge draw at Anime NYC, according to AnimeNewsNetwork, considering it was his first appearance in the U.S. Surprisingly, Game of Thrones came up a few times during his appearance. When he was asked whether he did historical research for the show, he revealed the HBO show was another inspiration.

“I also really like the ancient Europe that gets introduced in works like Game of Thrones, I enjoy those very much.”

What about any Attack on Titan characters, where they inspired by the show? They were! Apparently Gabi was inspired by Arya Stark. Honestly, the comparisons make sense. Both shows deal with extremely huge killing machines (dragons and Titans) and both are set in medieval times. They are also both prone to deaths by main characters and lots of double crossings.

Maybe there’s a crossover of some kind coming in the future? You never know.