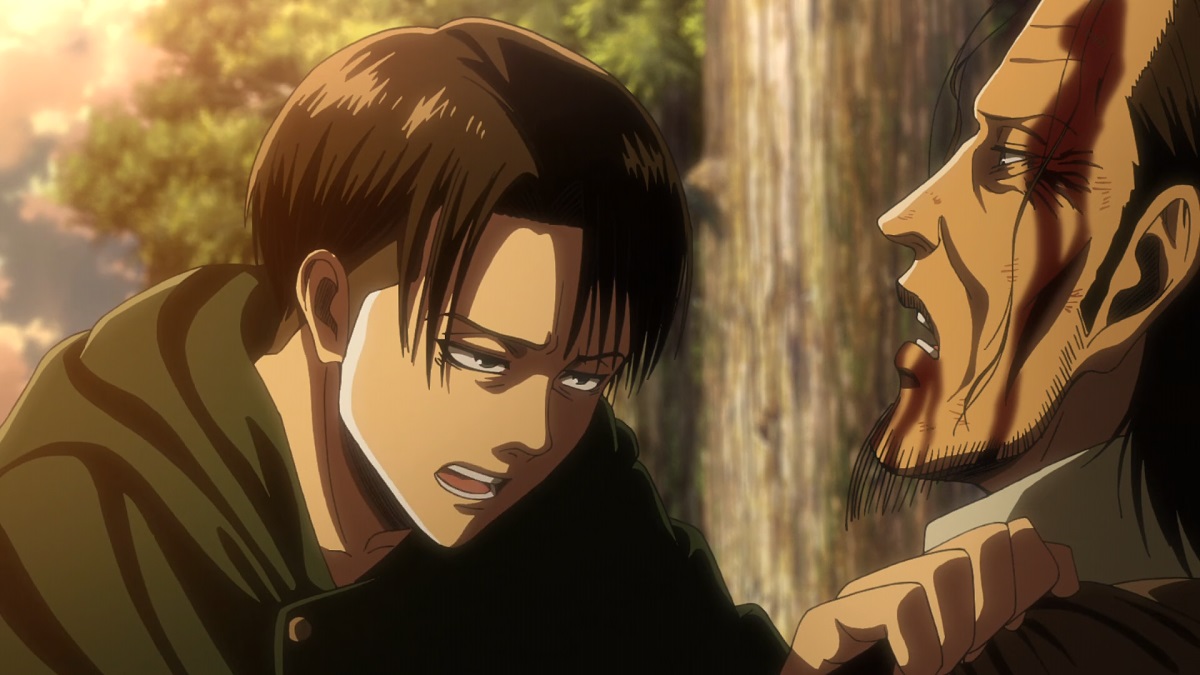 Attack on Titan fans will have to wait a year until the final batch of episodes arrive in 2023, but English dub viewers still have the OVA episodes to look forward to, which, according to Crunchyroll, will start streaming on the platform from May 8.

OVA (standing for Original Video Animation) refers to anime episodes that skip airing on television or premiering in theaters, serving as a bit of extra content on the home release. Wit produced a number of these episodes for Attack on Titan when the first season originally came out, with two separate storylines that broke down some of our favorite characters, one detailing the life of Captain Levi before joining the Survey Corps, and another involving a case Annie Leonhart worked on when she became a member of the Military Police.

Now, after all these years, the OVA episodes are finally getting the dub treatment, with the first one expected to arrive on May 8 and the rest following suit on a weekly basis according to what the anime streamer has recently announced.

'Attack on Titan' The Final Season: Final Part Poster
1 of 2

Ilse’s Notebook involves Hange arriving at the scene of a scouting mission and learning more about the nature of the titans through the notebook of one of their fallen comrades. The Sudden Visitor is a comic take on the dynamic between the 104th Cadets, with Commander Pyxis mediating between them by starting a cooking competition. Distress, meanwhile, details an instance when the 104th Cadets are forced to save their brothers and sisters in arms by taking the initiative.

In the fourth and fifth episodes, titled No Regrets, we learn how Commander Erwin finds Levi and recruits him to the Survey Corps. The OVA saga concludes with the remaining three episodes, The Lost Girls, that follow Annie as she does a little bit of detective work in Stohess.