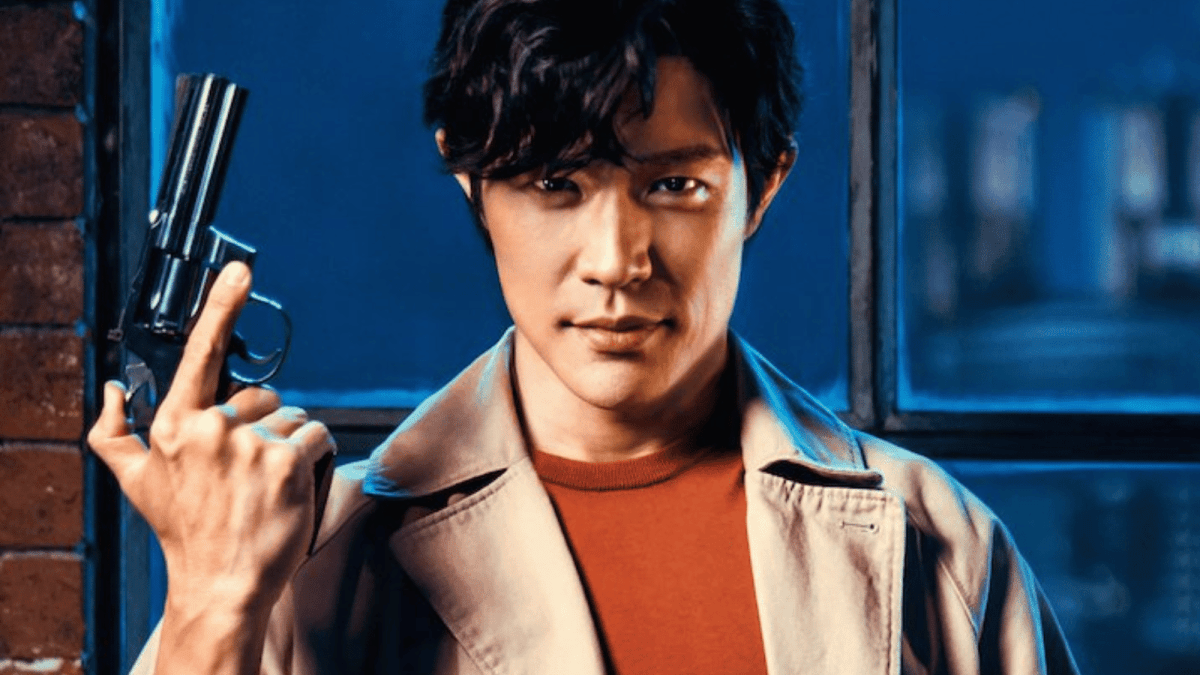 The streaming service that brought you the aggressively middling Cowboy Bebop adaptation and the straight-up dumpster fire of a Death Note film is determined to try and find itself a live-action anime adaptation that will stick the landing, with Netflix’s next foray into this niche being an adaptation of City Hunter.

This won’t be the first live-action take on the 1985 manga, with Jackie Chan having starred in a Hong Kong adaptation in 1993, but it will be the first time it’s tackled by a Japanese cast and crew from where the series originates. Ryohei Suzuki is set to star as Ryo Saeba, and Yuichi Sato will be directing. Netflix shared the first poster of Suzuki in the leading role on Twitter.

City Hunter follows private detective Ryo Saeba who is in the business of cleaning criminals off the streets of Tokyo. Saeba’s business partner Hideyuki Makimura is murdered, so he finds himself teaming up Makimura’s sister Kaori to try and track down the killers.

There is a semblance of hope to be found in this latest adaptation effort by Netflix, considering it isn’t being developed by a western team who seem to have a higher likelihood of screwing it up when it comes to adapting Japanese graphic novels. That being said, the live-action Fullmetal Alchemist was produced by a Japanese team and even that wasn’t great.

City Hunter should be a slightly easier, and safer vision to bring to the silver screen, given that a buddy cop story set in the real world is simpler source material than the fantasy world of the aforementioned anime.

In any case, it surely can’t be any worse than that Death Note movie which we would all rather forget. Not that that’s stopping Netflix from having another go at Light Yagami’s story, mind you, with a live-action TV series in the works.