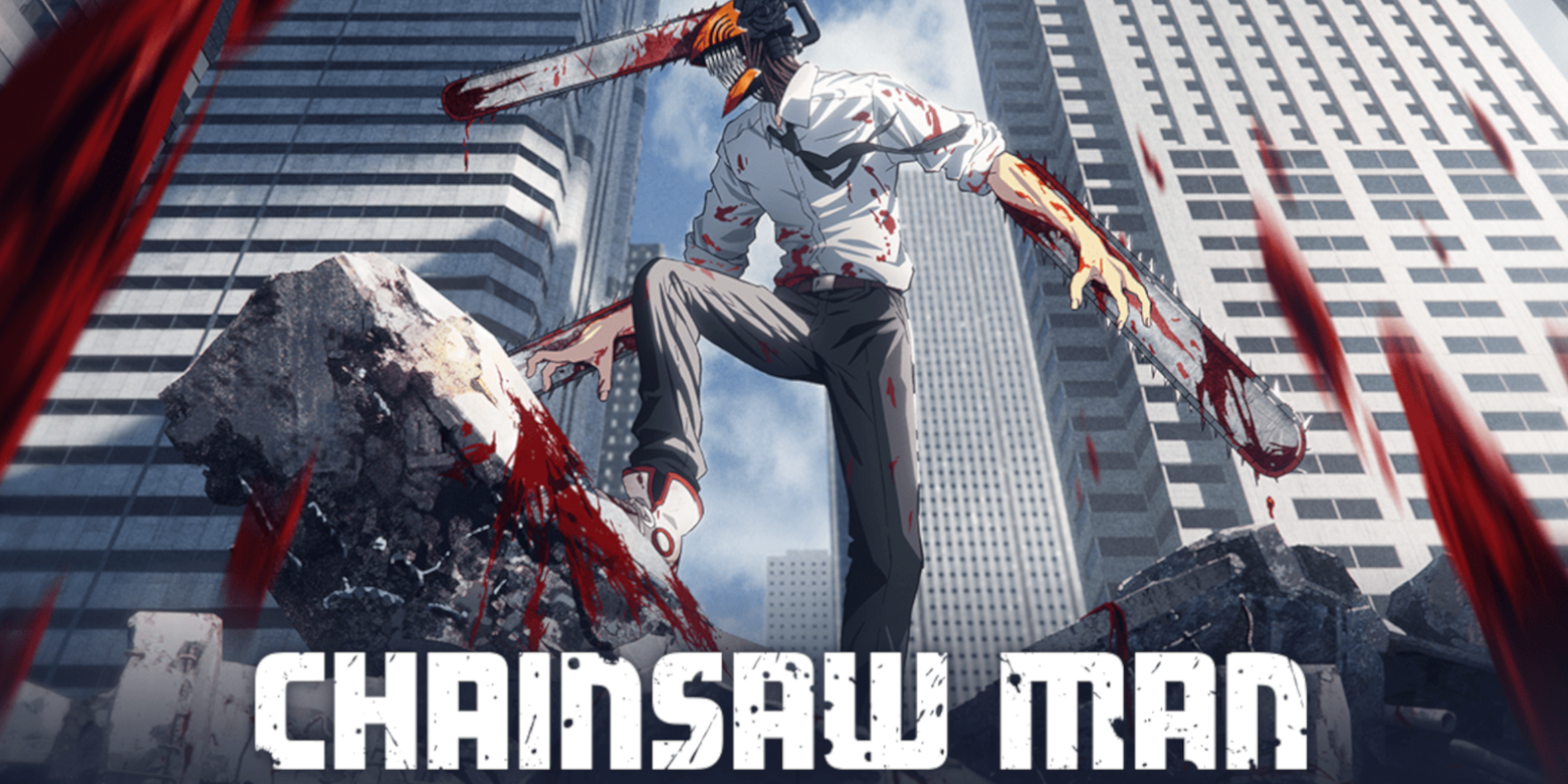 Chainsaw Man is one of the year’s most anticipated anime series. Based on the manga written and illustrated by Tatsuki Fujimoto, the series is known for its intense action, memorable characters, and high-octane gore.

The currently confirmed voice cast for the anime adaptation is stellar, featuring some big names who have worked on other massive and beloved projects. If you’re trying to place one of the voices you heard in the trailer, here is everything you need to know about the Chainsaw Man voice cast.

What is the plot of Chainsaw Man?

“Denji is a teenage boy living with a Chainsaw Devil named Pochita. Due to the debt his father left behind, he has been living a rock-bottom life while repaying his debt by harvesting devil corpses with Pochita.

“One day, Denji is betrayed and killed. As his consciousness fades, he makes a contract with Pochita and gets revived as ‘Chainsaw Man’ – a man with a devil’s heart.”

Who is in the voice cast, and what have they worked on previously?

Denji is a down-on-his-luck young man who works as a Devil Hunter while trying to pay off his father’s debt. However, when he is killed, he fuses with the Chainsaw Devil Pochita and becomes Chainsaw Man.

Toya has previously voiced Osei Kiyoshima from Wind Boys. He had roles in several other shows, including bit parts in Heroines Run the Show: The Unpopular Girl and the Secret Task and Tokyo 24th Ward.

The head of Public Safety Division 4, a division that aims to keep the public safe from Devils, Makima takes Denji in after his transformation, leading to Denji developing a strange crush on her.

Tomori Kusunoki is a prolific voice actress. She has been active since 2017. Best known for her role as Futaba Igarashi in 2021’s My Senpai Is Annoying, she also played Natsume in Deca-Dence, Llenn in Sword Art Online spin-off Sword Art Online Alternative Gun Gale Online, and as Misha Necron in The Misfit of Demon King Academy.

She hasn’t just restricted herself to TV, either, and has appeared in several video games. She voiced Claire in Bravely Default: Brilliant Lights, Kanade Yoisaki in Project Sekai: Colorful Stage feat. Hatsune Miku and Ruka Kayamori in Heaven Burns Red.

Tomori also has a music career, releasing several albums and singles. Her most recent album, Yarazu no Ame, launched earlier this year.

One of Makima’s squad of Devil hunters, Aki, is very stoic and doesn’t get along well with Denji, causing friction within the team. However, he has to learn to coexist with Denji, especially if he wants to avoid Makima’s wrath.

Shogo Sakata is a prolific voice actor and has appeared in many shows, but he is best known for playing Carbo in Dr. Stone as well as voicing Leviathan in My Hero Academia THE MOVIE: World Heroes’ Mission and Washibon in Pokémon the Movie: Secrets of the Jungle, along with a load of one-off roles in major shows.

He served as an assistant producer on RE-MAIN and performed some of the music for Fairy Ranmaru, including its theme and image songs.

Another member of Makima’s Devil hunting squad, Power, is the inverse of Aki; she is childish, impulsive, and adores violence in all its forms. In fact, she often is seen inflicting harm just for fun. The only one she truly cares about is her pet cat, Meowy. This package is made more fascinating due to Power’s status as a Blood Fiend.

Fairouz Ai got her first starring role in 2019’s How Heavy Are the Dumbbells You Lift? Playing Hibiki Sakura. She rose to fame for her performance as Jolyne Cujoh in JoJo’s Bizarre Adventure: Stone Ocean, and she played Cure Summer in Tropical-Rouge! Pretty Cure, Nyandestar in Yu-Gi-Oh! Go Rush!! In Trapped in a Dating Sim: The World of Otome Games Is Tough for Mobs, she also played Angelica Rapha Redgrave.