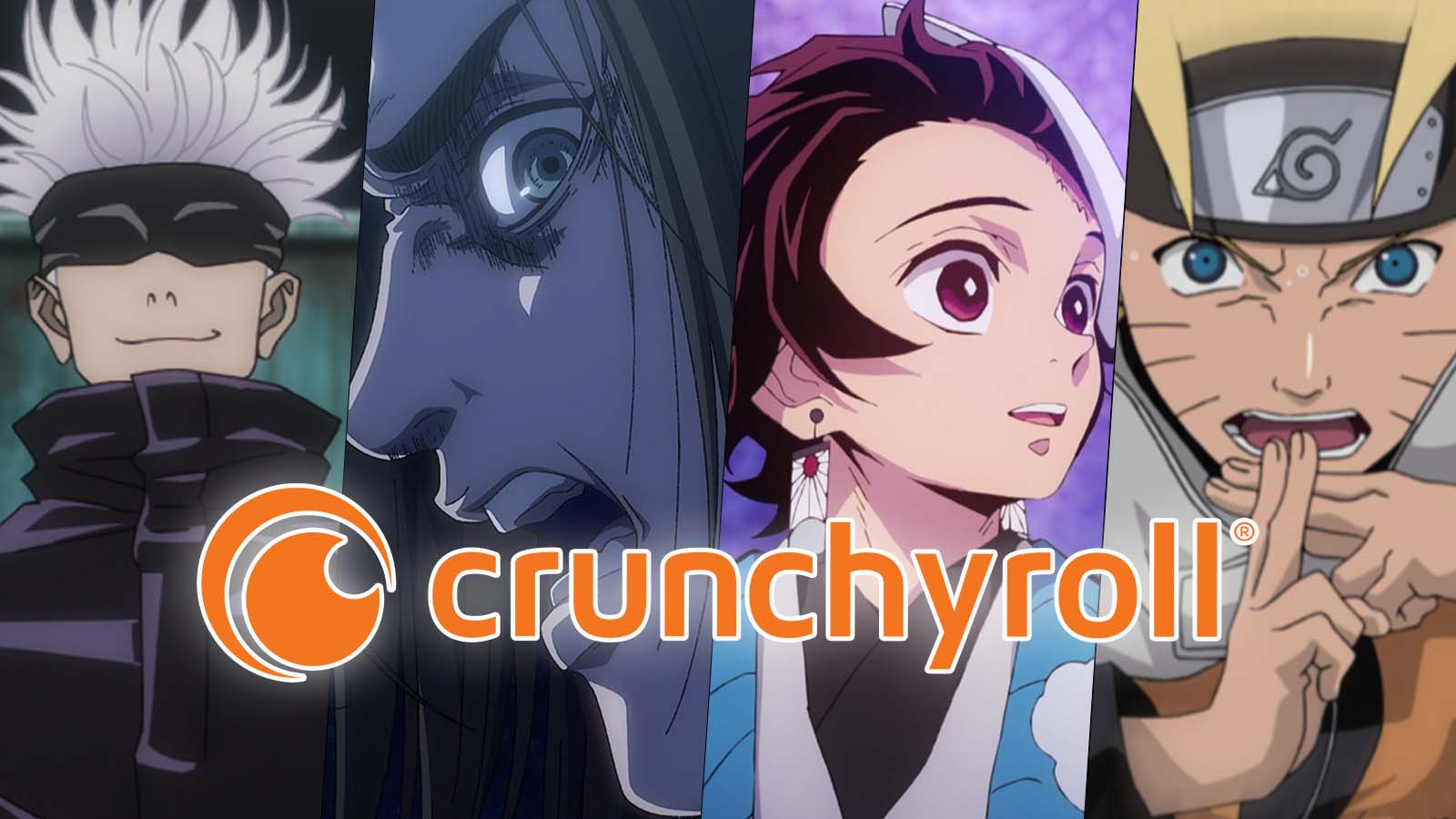 While Funimation titles continue to migrate to the service and existing releases receive updates, all new series and seasons licensed by the Sony-owned companies will be released solely on Crunchyroll. In addition to new seasons and shows, several ongoing series will continue to get new episodes throughout the spring.