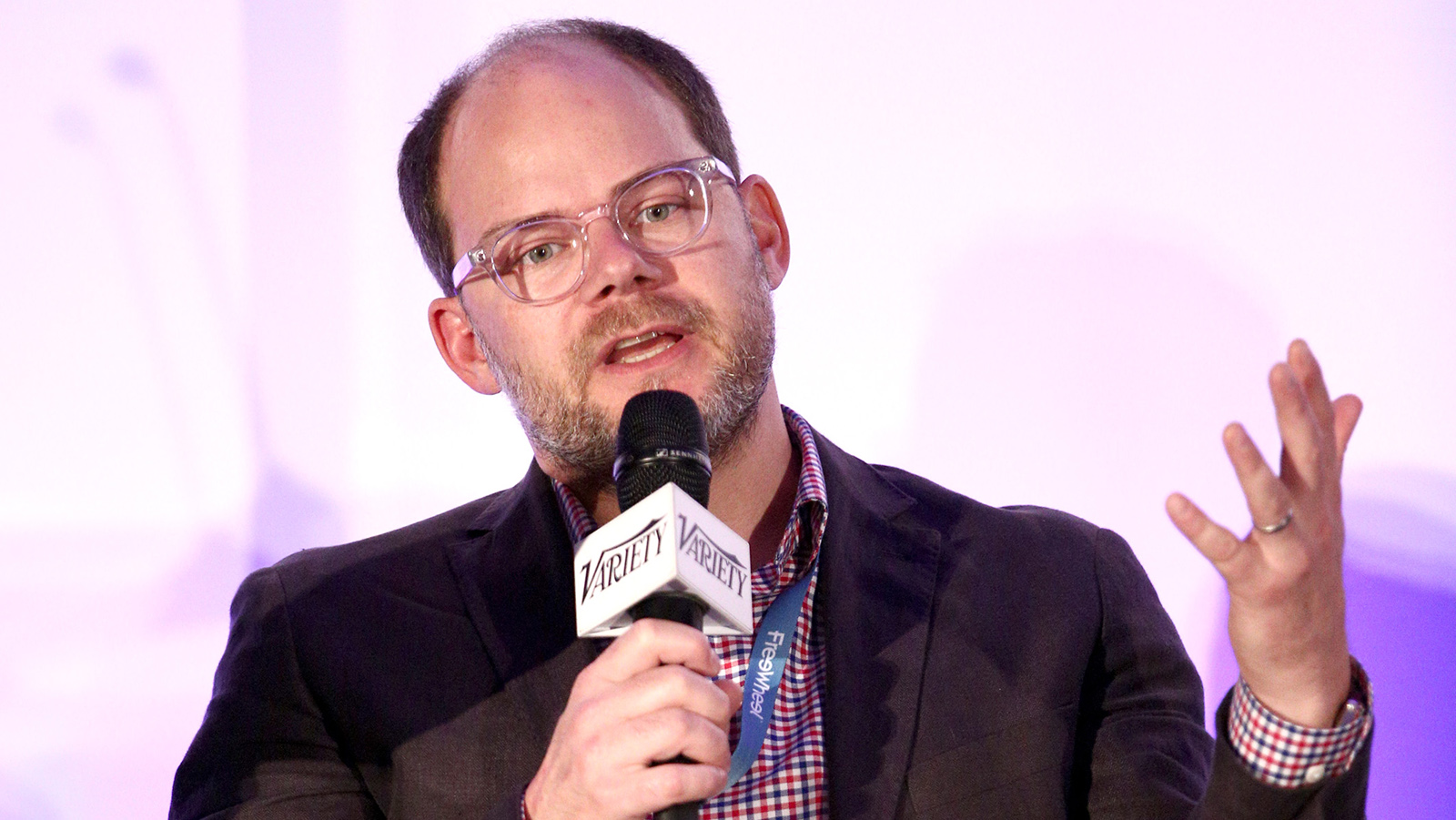 Sony Pictures Entertainment announced today that Colin Decker will be stepping down from his position as CEO of the company’s global anime distribution and production subsidiary, Crunchyroll.

Decker, who had previously worked at Crunchyroll, joined Sony-owned Funimation in 2019 as general manager and oversaw the billion dollar acquisition of the distributor’s chief competitor from AT&T. Following the acquisition and more recent brand merger of the two companies under the unified banner Crunchyroll, he assumed the role of CEO over the homeognized company.

“Working alongside you has been an honor, and a privilege,” Decker said in a statement provided to WGTC. “Because of your dedication, resilience, and belief, we have realized what seemed impossible just a few years ago.”

With Colin’s departure, Rahul Purini will assume oversight of the business as President of Crunchyroll. As the longtime COO of Funimation and Crunchyroll, Rahul has been instrumental in the company’s global and subscription growth as a key member of the leadership teams for the past seven years. He has expertly led strategic day-to-day operations, Global Commerce, our production studios, content programming, and business intelligence and analytics functions.

As Le Goy notes, the passing of the torch follows a boom in international profits at Crunchyroll and other distributors around the world. The global industry was valued at $21 billion in 2020, with many industry insiders expecting that figure to more than double by 2050. That growth has occurred alongside the increasing monopolization of the industry globally by Sony, hallmarked by the merger of Funimation and Crunchyroll.

“The unification is well underway and going even better than planned,” Le Goy noted in his memo. But things have been less than ideal for those outside the megacorporation, like for freelance localizers who are feeling the effects of the cornered market. The soaring profits the company boasts have been met with resistance in the U.S. among localizers who feel their pay should reflect the decades long growth Sony is now profiting off of.

In a statement provided to WGTC, Purini described the new role as “an honor and a privilege.”

“There are so many things that excite me about this new role,” he continued, “but the one part that stands out is our clear opportunity: to accelerate the growth, size, and love of anime around the world by putting fans and community first and by helping everyone belong.”

Decker will remain at Crunchyroll over the coming weeks to oversee the transition.