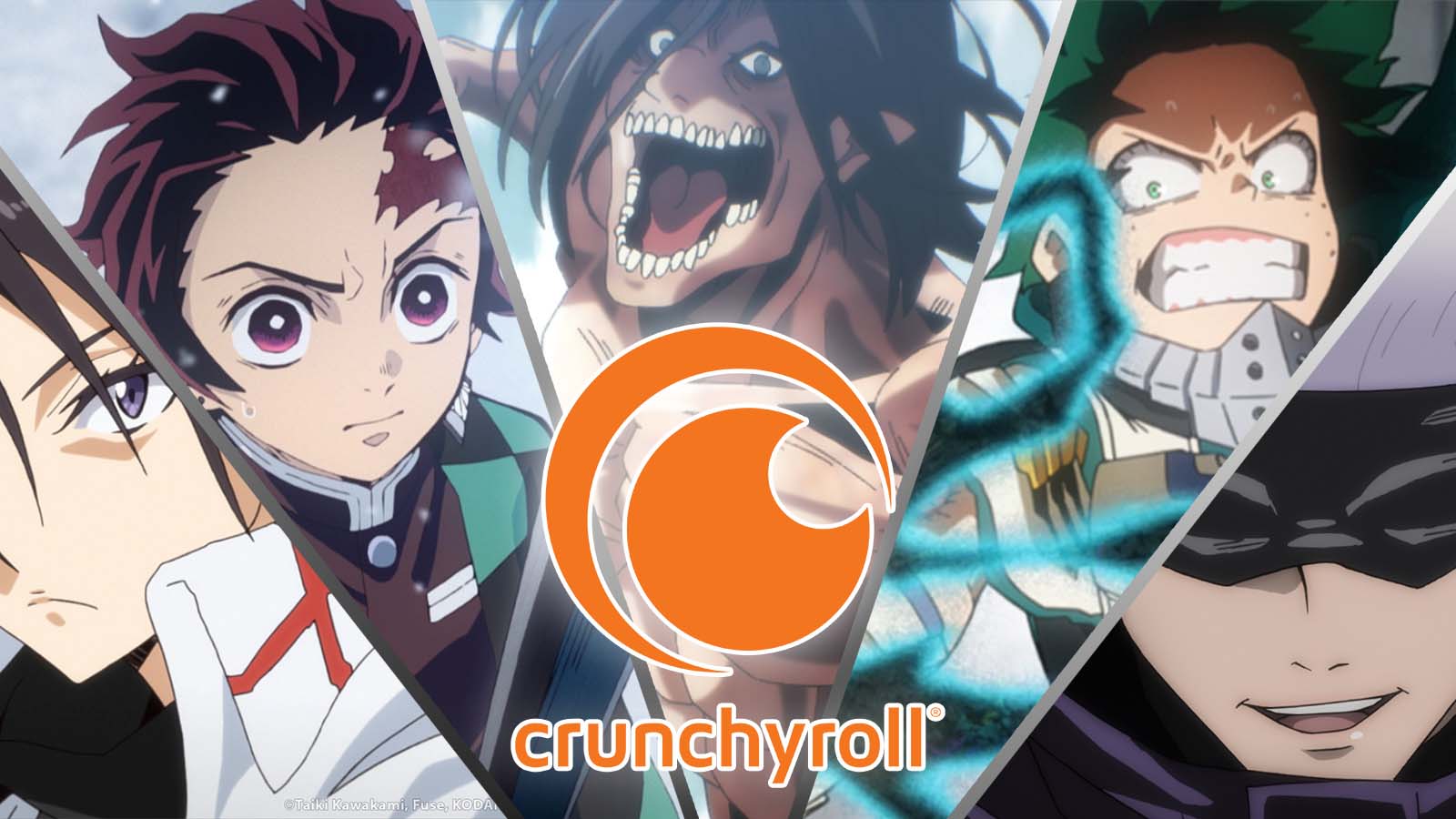 Crunchyroll announced changes to its free, ad-supported subscription model on Friday ahead of the Spring 2022 anime season. The Sony-owned streaming giant will no longer make subtitled simulcasts available for free with ads the week after each episode’s premiere.

“To view new and continuing simulcasts, a premium monthly or annual subscription will be required,” the company wrote in an update to its support site’s FAQ section. ”We will no longer be offering simulcast episodes one week after release as an ad-supported, free viewing option.”

Crunchyroll, which was bought by Funimation last year and announced it would merge brands and catalogs with its former competitor earlier this month, promises to maintain free content via its ad-supported model in the future. Episodes that were previously made available through the free subscription tier will stay available, though new episodes from ongoing simulcasts will no longer be made accessible a week after their initial premiere.

Replacing the free model is what Crunchyroll dubs a “season sampler.” For a limited time, Crunchyroll will let free users watch the first three episodes of select Spring 2022 series with ads one week after their simulcast debut. But episodes will only remain available until May 31 before requiring a paid subscription.

The select series include: