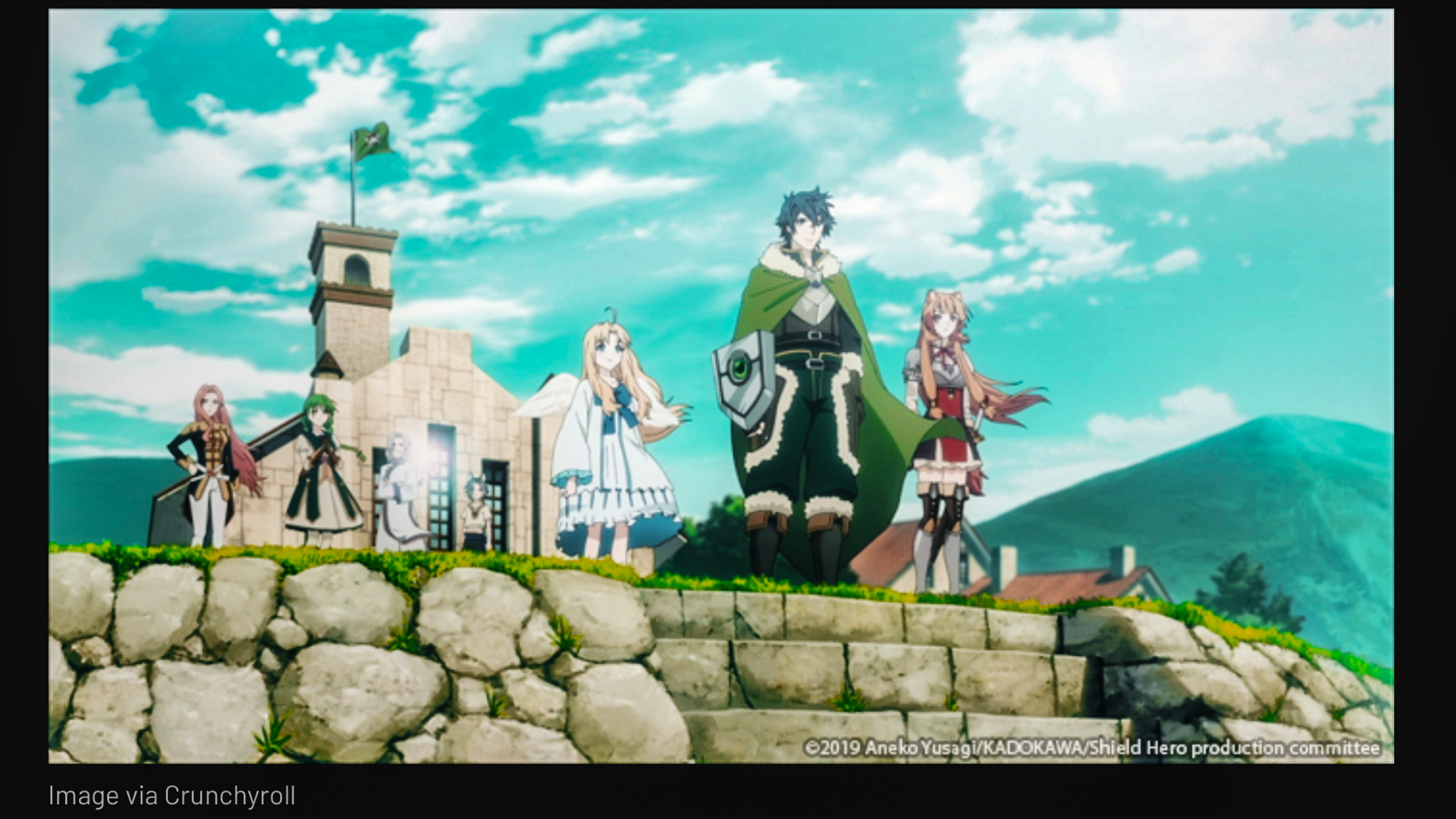 Crunchyroll also revealed the English cast for the upcoming episodes, which were directed by Steve Staley. While most of the announced cast will be reprising their roles, the lead role of Naofumi Iwatani has passed from Billy Kametz to Wonder Egg Priorty’s Stephen Fu. The recasting follows Kametz’s announcement on his personal YouTube channel last week that he would be stepping away from voice acting following a stage IV colon cancer diagnosis.

The Rising of the Shield Hero’s long-awaited sequel season has been met with a mixed reaction from fans, with many disappointed by the current season’s pacing and direction. Masato Jinbo took over as director, his first time in the position for a full season, and Kinema Citrus began working alongside South Korean animation studio DR Movie (animators behind parts of Avatar: The Last Airbender and other Nickelodeon series).

Fans don’t need to worry though. A third season was announced alongside season 2 back in 2019.

New subbed episodes will continue to be released on Crunchyroll and Funimation on Wednesday at 3am ET.