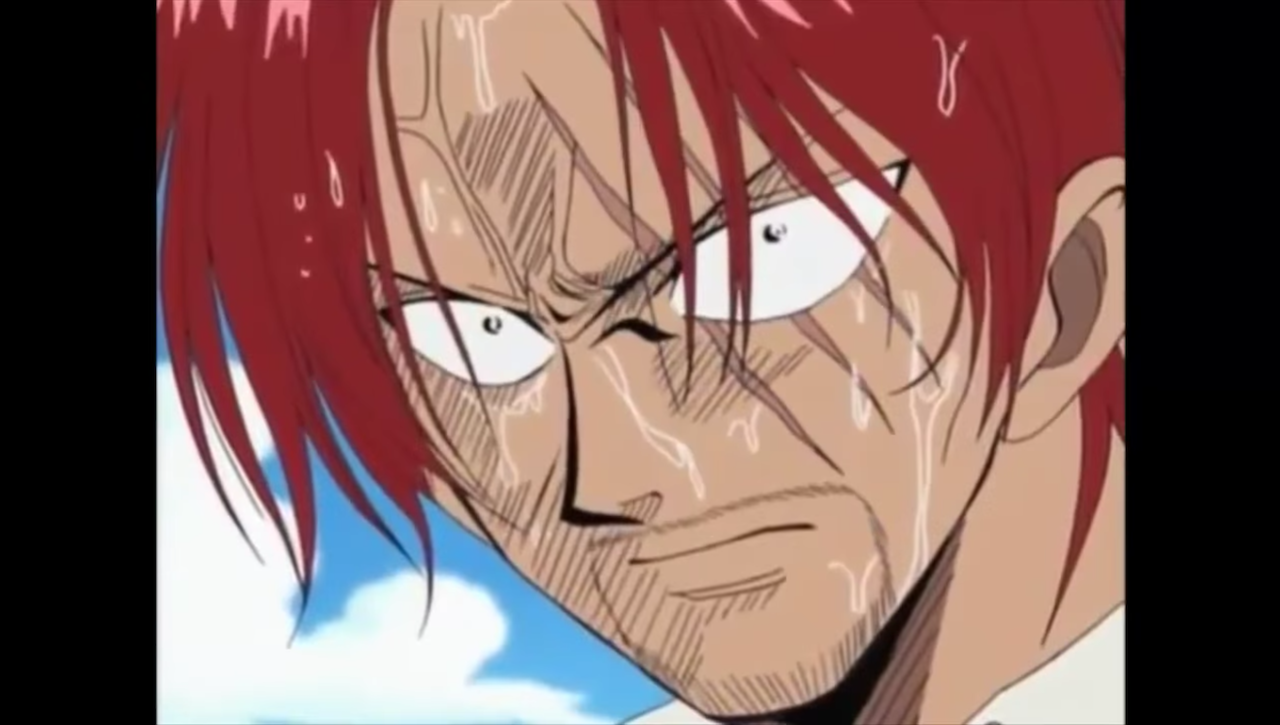 The popular anime and manga series, One Piece, has captivated fans in the form of trading cards, video games, a TV series, and now, a live-action film.

Unlike American animation, where characters must always be the same and wear the same clothes to ease in rendering, Japanese anime can and does allow for characters to grow and change. This is true of Luffy, the most popular of the other characters on the show, but in the case of Shanks, we don’t see as drastic of a change in his appearance. That doesn’t mean he’s incapable of a strong character arc, which we do see early on in his ability to hold his own with Blackbeard, for example.

In the trailer for One Piece Film: Red, we are introduced to a new character, Uta, and it is revealed that she is none other than Shanks’ daughter, when we hear the red-haired pirate say, “Uta. Though we’re apart, you’ll always be my daughter.”

That’s quite a revelation, though it leaves us with the question of who Uta’s mother is, and fans are speculating on the pedigree of this mysterious diva. It’s obvious that the new film has Shanks as the main character and will go more into his backstory, as indicated by the slashes in the letter “D,” which match Shanks’ facial scars.

Uta’s ancestry is as mysterious as her appearance. Her hair seems to be divided by an equator, with one side of her head being red, like Shanks, and the other side white, almost a suggestion of two sides of her character. We can also only see one of her eyes, which could indicate additional duplicity.

We’ll keep you updated as the film release draws closer and new details emerge about this intriguing new character.