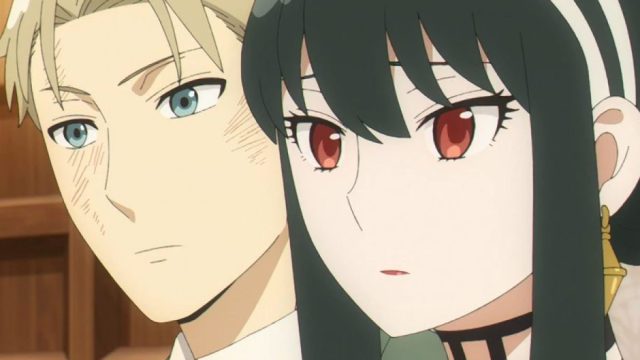 Spy x Family is the newest spy anime out there, and currently the most popular, too. Its first season is setting the tone for the story, with lots of comedic moments, family bonding, and action sequences all thrown into the mix. Following the daily lives of a spy, an assassin, and an esper makes for a wild, enjoyable ride, but the family peace is bound to be broken at some point.

One of the biggest threats to the Forger’s secret identities is Yor’s own brother, Yuri Briar. In episode eight, Loid and Yuri meet for the first time, leading to the spy’s quick realization that Yuri works under the State Security Service, otherwise known as the Secret Police. To make matters worse, in the same episode we learn that the Secret Police are currently hunting down Agent Twilight, aiming to uncover the Westlian spy’s identity. The question that remains is whether or not Yuri will successfully discover what the Forgers attempt to hide.

Does Yuri Briar find out the Forgers’ secret identities?

Long story short, we just don’t know yet. At the moment, Yuri Briar remains unaware of both Yor and Loid’s secret identities as an assassin and a spy, respectively. The Spy x Family manga is still ongoing, however, meaning there’s still time for the Ostanian agent to put some pieces together.

In any great spy story, the uncovering of secret identities is a must. With Loid and Yuri being set up as enemies, the plot is likely headed that way. Since the Secret Police spares no means to unmask and capture Agent Twilight, it’s only a matter of time before something tips them off, and that’s a moment we all look forward to. Until then, though, we’ll see how Loid takes advantage of the situation to gather intel from Yuri while avoiding the other’s suspicion. It’s a very risky game that Loid is readying himself to play, and it could ultimately lead to his downfall.

When it comes to Yor’s identity as the Thorn Princess, it’s safe to assume it’s going to take a while longer for Yuri to figure it out. No matter how intelligent this character may be, all logic flies out the window where his sister is concerned, which has allowed Yor to keep her career secret for years. As we’ve seen, Yuri readily believes everything Yor tells him, immediately brushing away suspicion about her marriage to Loid or seeing her covered in blood after a mission. You’d think that’s something pretty incriminating, but Yuri is blinded by his trust and affection toward Yor and could never imagine his kindhearted sister doing anything remotely mean, let alone illegal. If he eventually discovers what Yor is capable of, the shock alone might break him.

Part two of Spy x Family‘s first season is currently being aired, with new episodes dropping every Saturday on Crunchyroll.