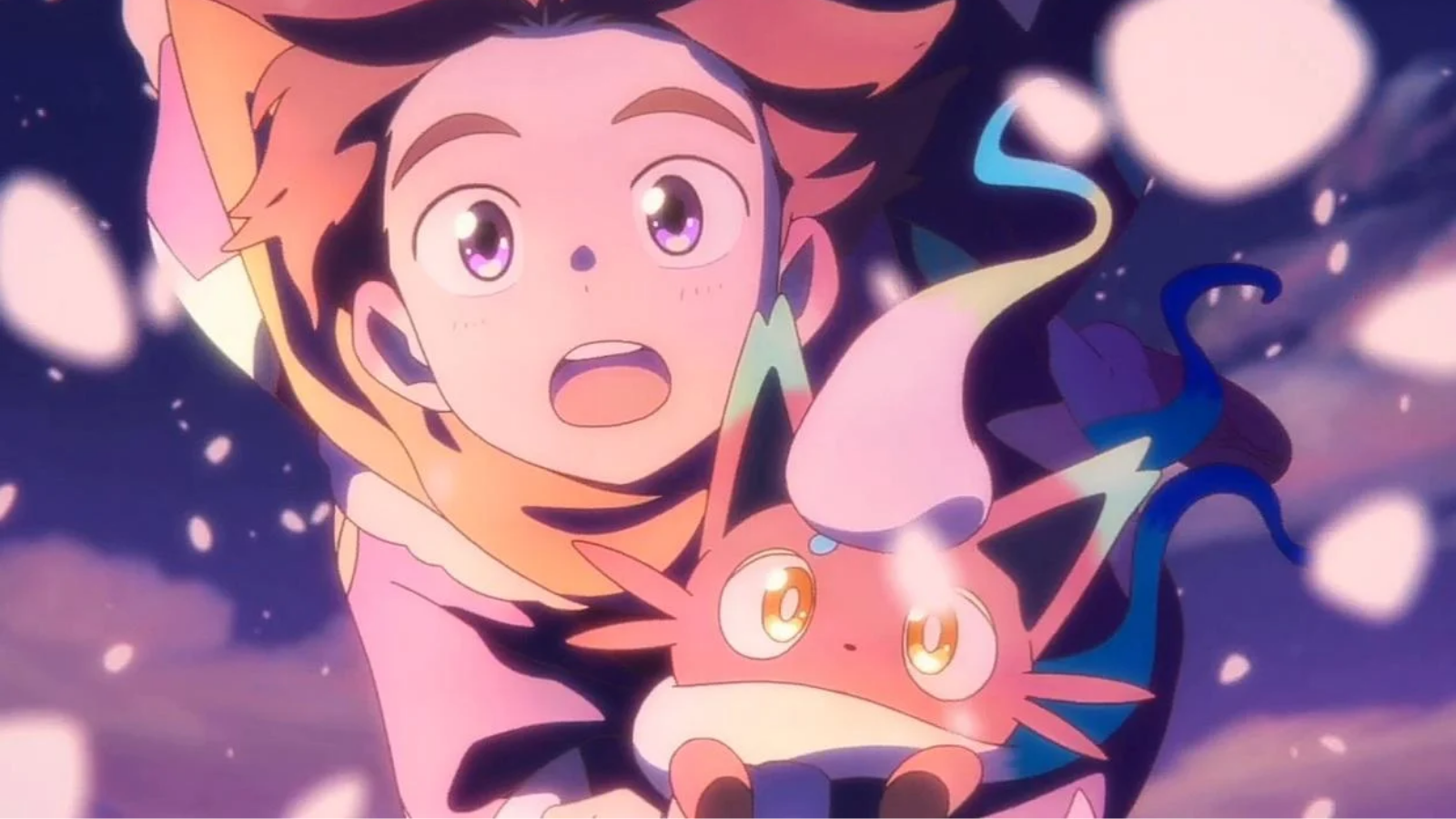 Photo via the Pokemon Company

The first episode of Pokémon Hisuian Snow has dropped on the official Pokémon YouTube channel, and fans are heads over heels over shiny Hisuian Zorua.

The six-minute first episode titled “Onto the Icy Blue 🏔️”, featured Alec who just arrived in the Hisui region to be with his father. While he’s out in the forest, he meets a shiny Hisuian Zorua, and they slowly bond together. The episode didn’t reference anything from the main anime series and fans praised it for being well animated. But most importantly, everyone is in awe of how cute Zorua is.

This Reddit user posted in r/Pokémon that he’s now in love with Zorua, with others pilling on in agreement.

Others appreciated Zorua being the star of the show and that they can’t wait to see more.

And others are just in total awe of how cute and adorable Zorua is.

Zorua is a dark type Pokémon that was first introduced in Generation V. It evolves to Zoroark when it reaches level 30 and has the Illusion ability. The original version of this Pokémon first made its appearance in the anime film Zoroark: Master of Illusions back in 2011. In Pokémon Legends: Arceus, the Hisuain variant of Zorua has lighter fur and is a normal/ghost type.

Pokémon: Hisuian Snow is based on the recent Pokémon game, Pokémon Legends: Arceus, that was released on the Nintendo Switch on Jan. 28, 2022. The online series will be released in three parts and is produced by WIT STUDIO, the same animation company behind Attack On Titan and Spy X Family. The series will explore more about the Hisui region, the relationship between humans and Pokémon at the time, and will go into details about Alec’s past.