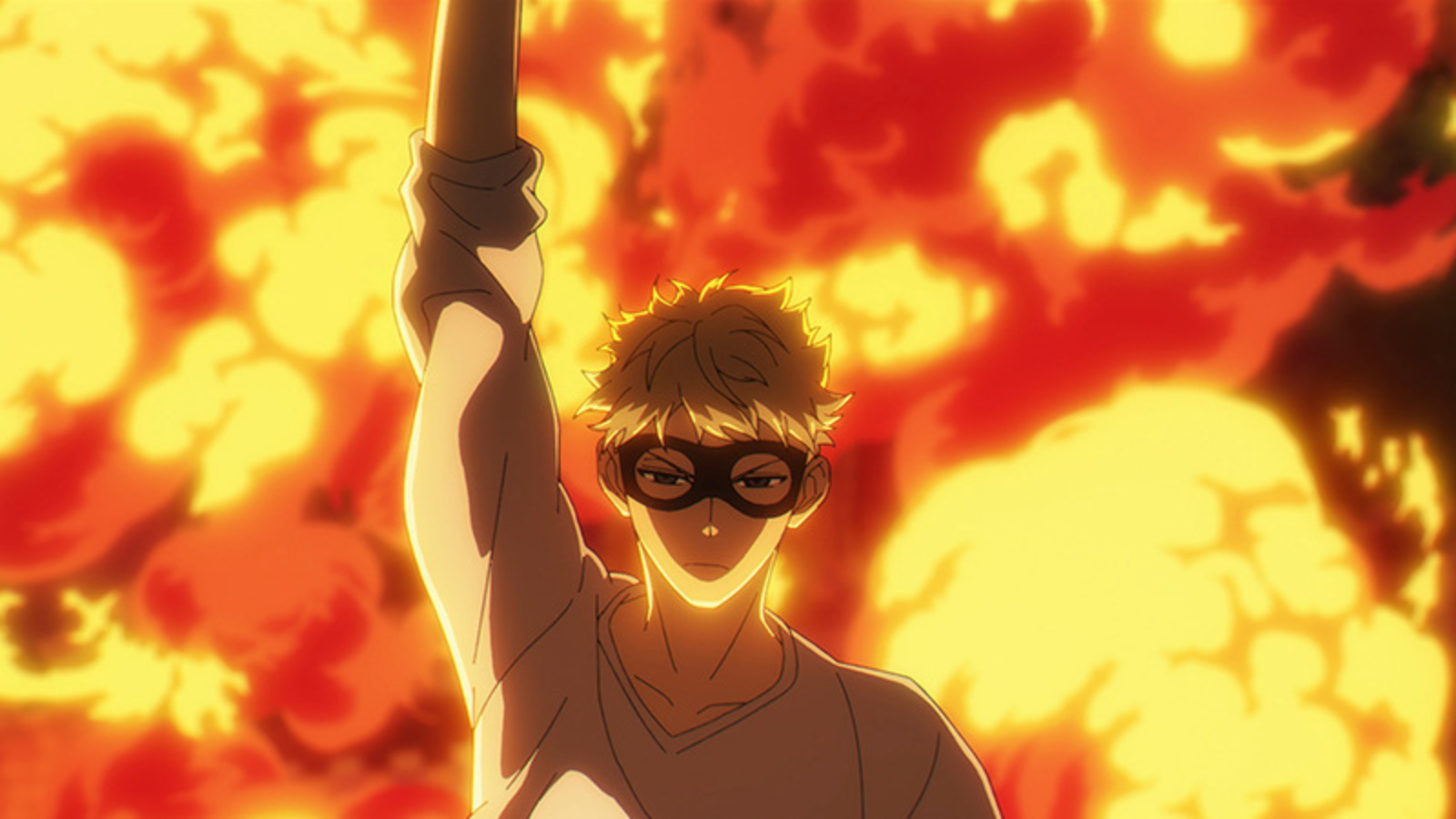 Fans had their minds blown as Episode 5 of Spy X Family featured original content in its action-packed adaptation of the ‘Saving Princess Anya’ chapter.

Episode 5 of Spy X Family adapts Chapter 6, published in volume two of the manga, where Anya gets accepted to Eden academy. To celebrate, she asked her family to recreate an episode from the cartoon ‘Spy Wars’ where Bondman saves Princess Honey.

While the anime is usually quite faithful to the manga, the adaptation of this chapter featured original anime exclusive scenes and added new details to make it more action-packed and entertaining. For example, in the manga, the castle they rent is just an ordinary castle. In the anime, the castle is an amusement park.

Since the episode aired, fans freaked out about the amount of original content this episode had to make the adaptation more entertaining and action-driven.

Fans believed that the extra details added made this ‘filler’ episode worth watching because the animators went all out when adapting the chapter from the manga.

Spy x Family follows a spy who builds a ‘fake family’ for a mission, not realizing that the daughter is a mind-reader and his fake wife is an assassin. The manga currently has nine volumes in Japanese, with seven in English, and has sold more than 12.5 million copies in Japan.

Spy x Family will have a total of 25 episodes, with a small break between Episodes 12 and 13. Both the English and Japanese dub of the anime series is now available on Crunchyroll and new episodes come out every Saturday.