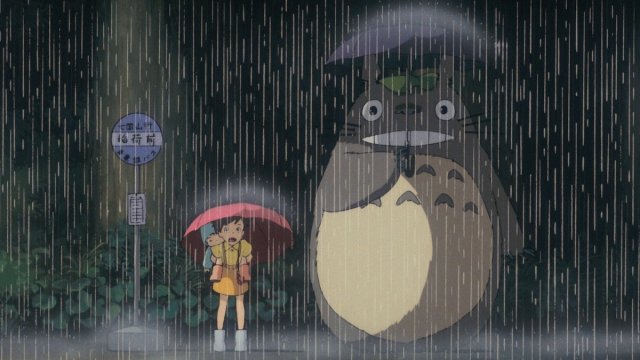 Studio Ghibli is responsible for some of the most offbeat, inventive, and entertaining animated movies of all time. The movies Spirited Away and Howl’s Moving Castle are bonafide animated classics that give Pixar and Disney a run for their money. The main problem with Studio Ghibli’s movies was always that they were hard to rent online.

All that has changed now that GKIDS, a company specializing in distributing animation, has made the entire Studio Ghibli catalog available for digital rent, according to Variety. The movies will be available on streaming services like Amazon VOD, Apple TV, Microsoft, and Google Play.

All of the titles are presented in HD with the option of original Japanese or English voiceover. Previously, the Walt Disney Company handled the distribution of Studio Ghibli movies, and they were not available to rent. GKIDS marks the catalog as one of the main tenets of its business since it acquired the rights to the movies in 2011 and home media rights in 2017.

Here’s a list of the movies available to rent:

Studio Ghibli dates back to 1985 and was started by two directors and a producer: Isao Takahata, Hayao Miyazaki, and Toshio Suzuki. The most popular films from the studio, like Spirited Away, Ponyo, Howl’s Moving Castle, and Princess Mononoke, are four of the top-grossing films in Japan of all time.