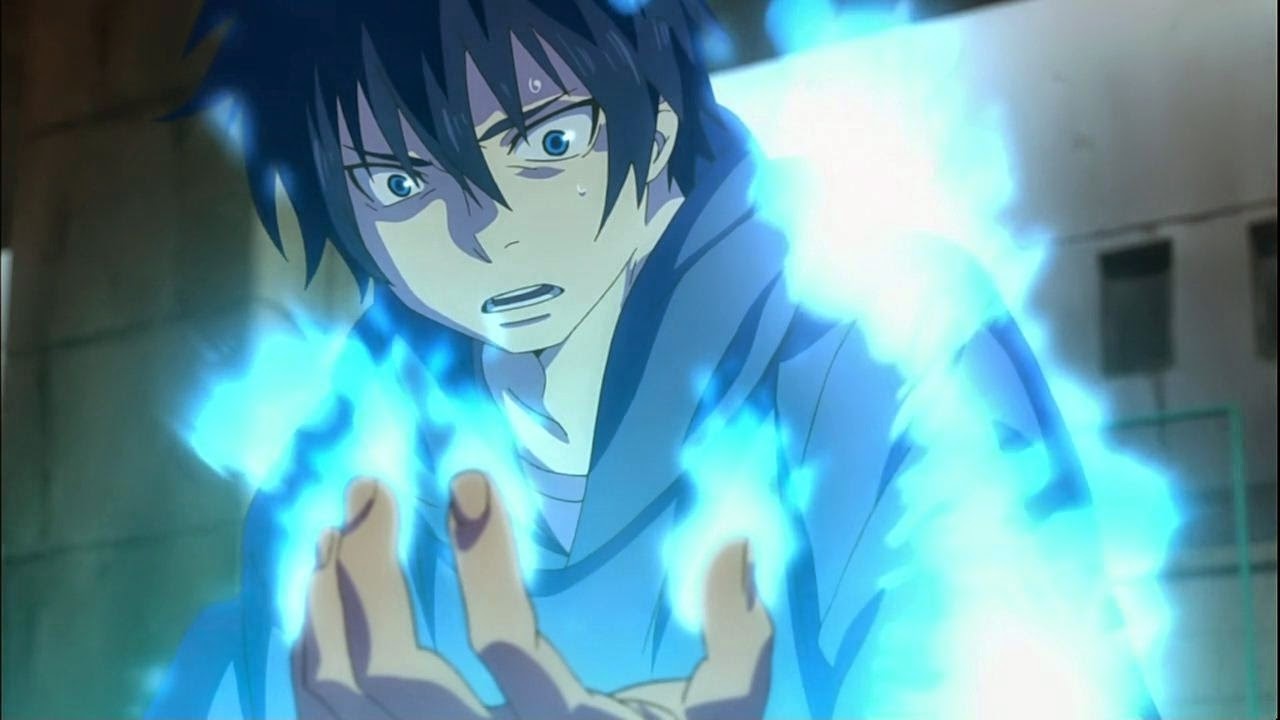 A popular anime series from the early 2010s, Blue Exorcist is a dark fantasy that takes viewers into the world of possession and demons with its own unique twist. In the years since the manga was first adapted to the screen in 2011, there have been a bunch of releases including two seasons of television, a movie, and a handful of different specials and OVAs. As you’d expect, if you want to get the full Blue Exorcist experience, then you’ll need to check out all of them.

Here’s our guide to getting the most out of everything Blue Exorcist has to offer.

When it comes to binging Blue Exorcist, there are a few ways to go about it. The first of these is to watch it in order of release, which is completely fine and doesn’t detract from the story. However, if you make a few small changes, the story will flow a little better. Here are all of your options.

If you’re looking to watch the show in order of release, here’s the best order to do that in.

The first video release in the franchise was season one of Blue Exorcist. This season introduces viewers to the story of Rin Okumura and his brother Yukio, who train in the art of exorcism after finding out that they are the children of Satan.

During the series, Rin gets a familiar named Kuro. In this special episode, Kuro goes on the search for a new master after things with Rin don’t seem to be working out.

Rin and Yukio are sent to overlook a festival taking place in a small village when they encounter ghosts trapped on a phantom train. While dealing with the problems of this incident the pair forget what they are doing there in the first place and wind up with even bigger issues.

The Kyoto Saga is season two of Blue Exorcist and takes place after the first season and the movie. In this season, the brothers learn more about their past and their powers now that things are out in the open. As you’d expect, there are new foes thrown into the mix for this second season of the show.

Blue Exorcist’s second and third OVA came alongside the series’ 19th and 20th manga volumes. This episode is based on the novel Home Sweet Home.

Similar to the last entry, the third Blue Exorcist OVA is based on the novel Ao no Exorcist: Spy Game.

Here’s the best way to check out everything from the series if you want to follow its chronological timeline.

If you’re looking to stick as closely to the manga source material as possible, then your watch of Blue Exorcist gets considerably smaller. One of the major points to take note of is that from episode 17 of the first season, the show splits off from the canonical story, so if you plan on following that, here’s how to go about it.

Blue Exorcist is currently available to stream on Netflix and Crunchyroll.