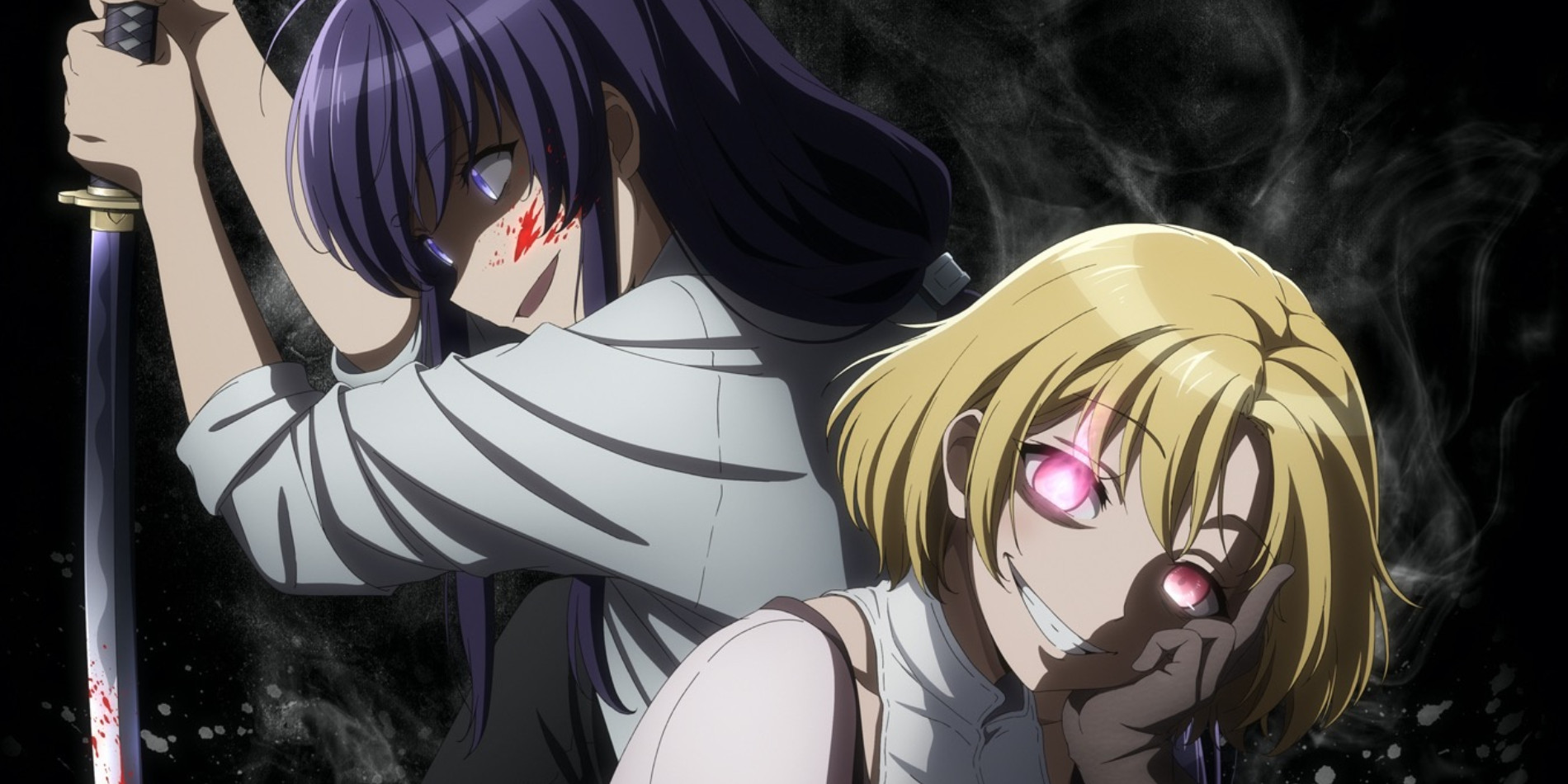 Peach Boy Riverside anime has quickly cemented itself as a fan-favorite franchise. Created by Coolkyousinnjya, the series started life on the Weekly Young VIP website in 2008. The series proved popular, and Coolkyousinnjya teamed up with illustrator Johanne to remake the series for Shōnen Magazine R in 2015. In 2021, the series debuted as an anime. But this show, while popular, has a very confusing structure that has left fans and casual watchers alike confused.

But don’t worry. If you want to dive into the series, here is everything you need to know.

What Is Peach Boy Riverside About?

Peach Boy Riverside is set in a world where humans, demihumans, and Oni all exist and are at odds with each other, causing many issues. The series follows a princess named Saltorine “Sally” Aldike. Sally is trying to locate Mikoto Kibitsu. However, Sally isn’t an ordinary traveler. She possesses a unique power that allows her to defeat powerful Oni. However, Sally tries to be fair, hoping to unite all three groups and bring peace to the world.

However, Sally’s target, Mikoto, is very different. While they have a similar power to Sally, they are better at it. They also have a different outlook on the world, and Mikoto is willing to do anything to make their vision a reality.

Why Does Peach Boy Riverside Have Such A Complex Watch Order?

The anime version of Peach Boy Riverside has two different watch orders, an impressive feat for a show with only 12 episodes. It is often debated why Asahi Production decided to organize the show in the way it did. However, in an interview with Animate Times (later translated by Anime News Network,) the series’ director, Shigeru Ueda, explained why the strange choice was made.

In the interview, Ueda says that the show has the structure it does because the anime was being made while the manga was still being written. Ueda says he didn’t want to write a new ending for the anime, and by reorganizing the show’s episode order, he was able to end the series on a solid note without writing a new one. He also explained that while jumping between multiple protagonists works in a manga, it doesn’t work as well in anime, and the team wanted to make Mikoto the main character.

How To Watch Peach Boy Riverside In Release Order

One way to watch Peach Boy Riverside is to watch the show in the order it was shown on TV. This order is the order that Shigeru Ueda decided on. Because of this, the story is not told in chronological order.

How To Watch Peach Boy Riverside In Chronological Order

Thankfully, for those who don’t enjoy non-chronological storytelling, there is a way to watch Peach Boy Riverside in chronological order. This order was revealed by the streaming service D Anime Store, which offered the show in what is called the “Time series version”, which reorganized the episodes to make them chronological.

To watch Peach Boy Riverside in Time Series order, watch the episodes in the following order:

What Order Should You Watch Peach Boy Riverside In?

The two watch orders offer vastly different experiences. While the broadcast order is interesting, it is easy to get confused by the storyline. And it feels like you’re missing out on a lot of the world-building. However, if you watch Peach Boy Riverside in chronological order, the ending is weak and feels more like the show just stops rather than concluding.

However, if you can handle an anti-climax, the chronological order is likely the better way to enjoy the show. This will give you an experience closer to the one found in the manga and a more easily understandable story.