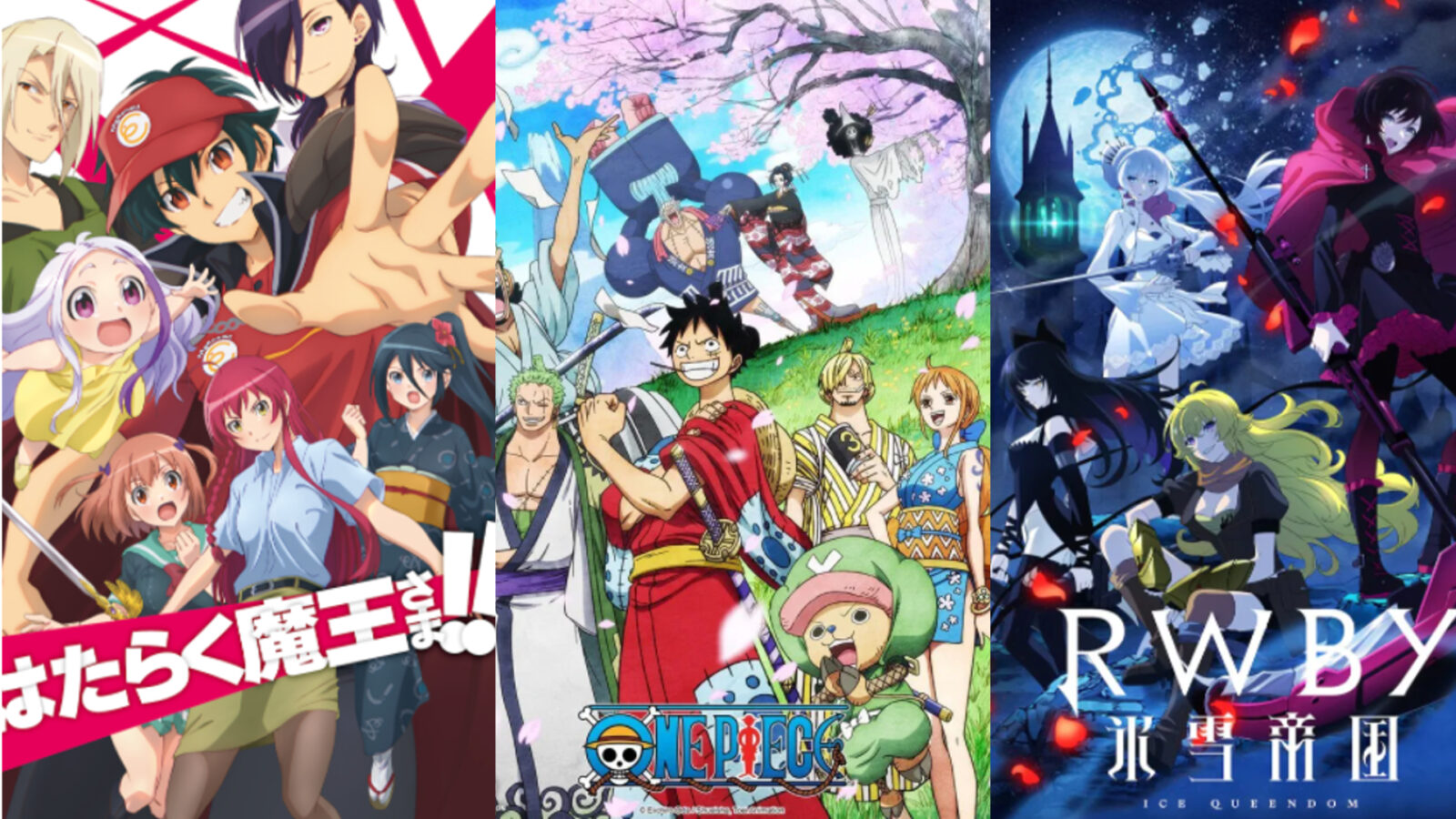 Anime can be difficult to track down in certain areas of the world, particularly without access to a wide range of streaming services.

Rather than flip between Netflix, Hulu, and Prime, each of which have a small selection of cherry-picked anime available for viewers, many instead turn to Crunchyroll. The service is entirely anime-oriented, and offers up a much broader range of both dubbed and subbed anime offerings. It’s one of the very best locations for anime currently available – particularly in light of its recent merger with Funimation. The two anime heavyweights combined forces in March of 2022, greatly beefing up their combined collection and offering subscribers even more options in a convenient, single-stop location.

Even more content is headed to Crunchyroll over the next few weeks and months, building up the service’s selection even more. Summer 2022 will see new seasons of old favorites populate the service, along with new and continuing simulcasts. Here’s everything subscribers can look forward to this summer.

Some stellar new content is headed to Crunchyroll throughout July and likely into August, as the service rolls out new seasons and simulcasts. Anime fans also have the service’s official expo to look forward to in early August, when “the hypest event in anime” kicks off between Aug. 5 and Aug. 7. The expo will feature several guest appearances for both in-person and digital attendees, along with vendors, premiers, and — of course — plenty of cosplayers.

A slew of new content is headed to Crunchyroll throughout July, starting in just a few weeks with the earliest releases. Several release dates have yet to be officially announced, but are still listed on Crunchyroll’s site with a simple “TBA” attachment. They’ll likely see a release a bit later in the summer, with some coming out in August or even as late as September.

A huge number of new and returning simulcasts will air via Crunchyroll over the summer. The below anime selections are simulcasts, which are generally released as the anime is actually airing, allowing American or European fans to enjoy their content at the same time as viewers in Japan. With these selections, viewers will get the chance to feast their eyes upon the fresh content as it’s airing in real time. The titles below will see weekly releases, airing at the same time each week through the coming months.

Love All Play — Saturdays — 3am PST

A Couple of Cuckoos — Saturdays — 11am PST

Some simulcasts release in full on specific dates, rather than on a weekly schedule. Unlike the above options, which will drop episode by episode, the series, films, and specials below will become available all at once on the dates listed.

Shoot! Goal to the Future —July 2

Classroom of the Elite II — July 4

Harem in the Labyrinth of Another World — July 6

My Stepmom’s Daughter is my Ex — July 6

Smile of the Arsnotoria — July 6

The Yakuza’s Guide to Babysitting — July 7

Lucifer and the Biscuit Hammer — July 8

The Devil is a Part-Timer season two — July 14

The Maid I Hired Recently is Mysterious — July 22

As noted above, not all of the content on Crunchyroll’s site currently has a release date. As these shows get closer to launch, they’ll likely get specified dates, but in the meantime fans will have to remain in limbo. We’re not expecting any of this content to drop later than early September, given the site’s assurance that these are “summer 2022” drops, but you may have a bit longer to wait for this content.

A number of mysterious anime simulcasts are supposedly set to join the below selections, as indicated by a full eight “TBA” options listed on the Crunchyroll site. These simulcasts have yet to be officially announced, but should be joining the lineup over the coming weeks and months.

Tonikawa: Over the Moon for You special episode — August 2022

Odd Taxi in the Woods

The Girl from the Other Side