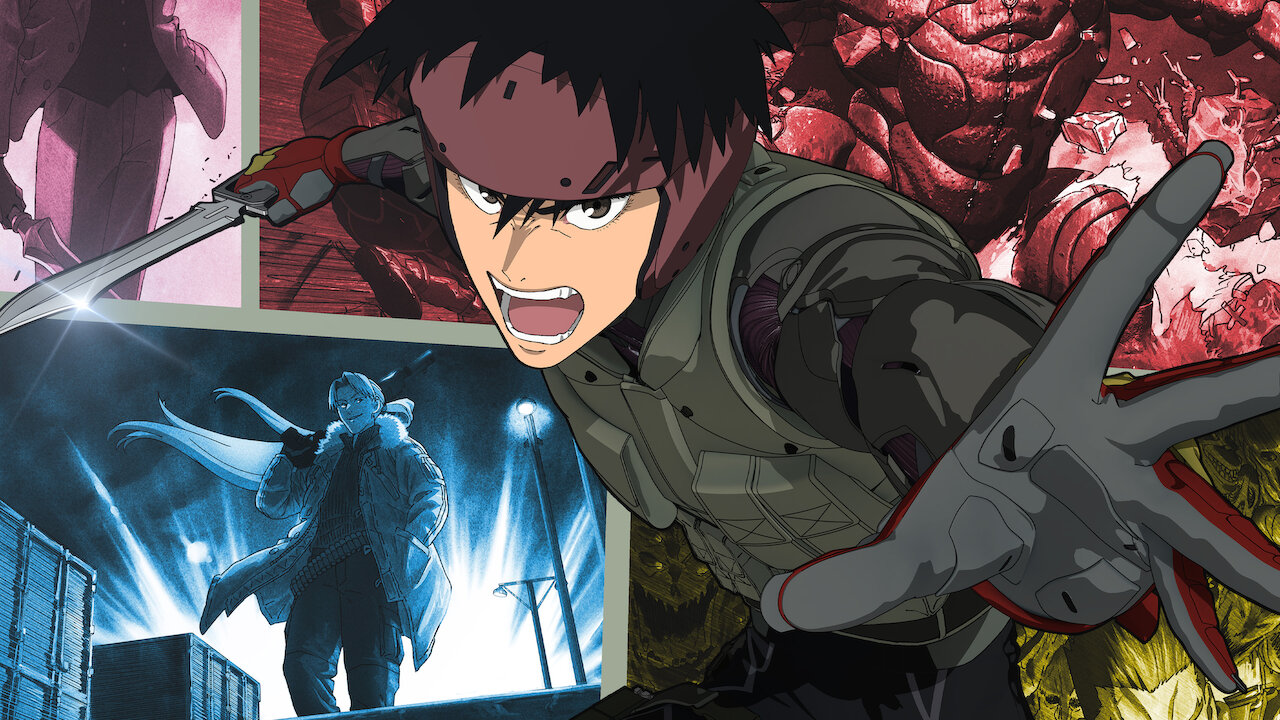 While it has been slow to arrive, Spriggan fans now have a look at the characters of Netflix’s upcoming anime thanks to an impressive new key art.

This new art has been illustrated by Shuhei Handa, character designer and chief animation director for the upcoming series, and provides fans with a glimpse of many featured characters together.

Netflix’s Spriggan is the highly anticipated anime adaption of the classic 1989 manga of the same name. The original manga was created by Hishori Takashige and Ryoji Minagawa. This anime adaption comes from studio David Production and has been directed by Hishori Kobayashi. Check out the key art below:

The series is set to arrive on Netflix next month and in anticipation, an eerie synopsis has been revealed setting the scene for the show.

The elite secret agents of this organization are known as…Spriggans.”

Last month, the much-anticipated series finally found its Captain Steve H. Foster. Actor Akio Ōtsuka is all set to voice the principal character who is the Captain of the Rosinante and special adviser for the ARCAM Corporation’s Marine Research and Development Department.

Spriggan will join Netflix on June 18. You can check out a trailer for the series here.