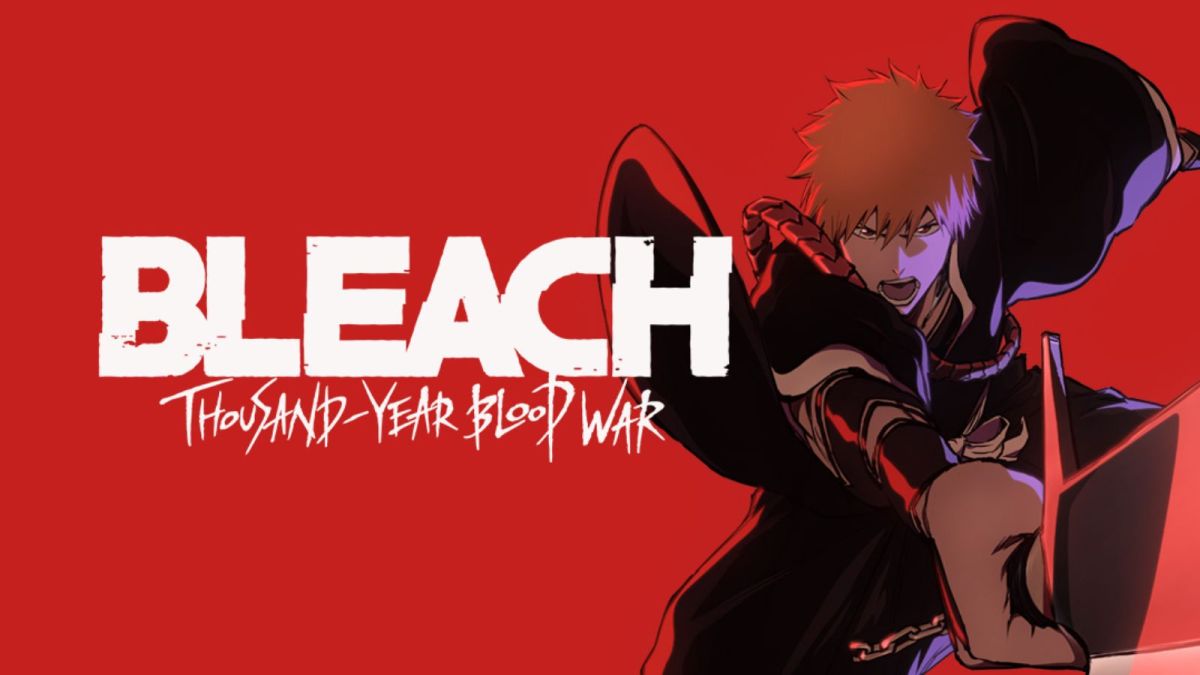 The Bleach series is coming back this fall with its most anticipated installment, Bleach: Thousand-Year Blood War, and it’s causing quite a stir in the anime world. After a long hiatus, we’re finally witnessing the Bleach fandom rise from the ashes and dust off their jackets for the classic anime’s final season, which will premiere on Oct. 10.

The upcoming episodes will portray Ichigo Kurasaki’s most dangerous adventure to date, the Thousand-Year Blood War arc, and at last, give the series its conclusion. Since its announcement in 2020, there hadn’t been many updates on the series, leaving fans with many unanswered questions. One of the biggest, though, related to the anime’s length, as it was hard for the audience to imagine this final arc being wrapped up in a single season. On the cusp of its premiere, we finally have an answer.

How many episodes will there be?

It was previously reported that the series’ upcoming installment would be released in four cours, with breaks between each part. However, fans had no idea how many episodes to expect from the anime, or how long it would run for. Now it’s official: Bleach: Thousand-Year Blood War will be aired over the course of 52 episodes. The news was broken by the anime’s official website, and with this information, fans can now expect each cour to be composed of 13 episodes.

For anyone who would like a refresher before watching the new series, or to those who never watched a single episode but are interested in starting, here is everything you need to watch before Bleach: Thousand-Year Blood War. When you’re ready to jump in, the anime will be available for streaming on Hulu and Disney Plus.