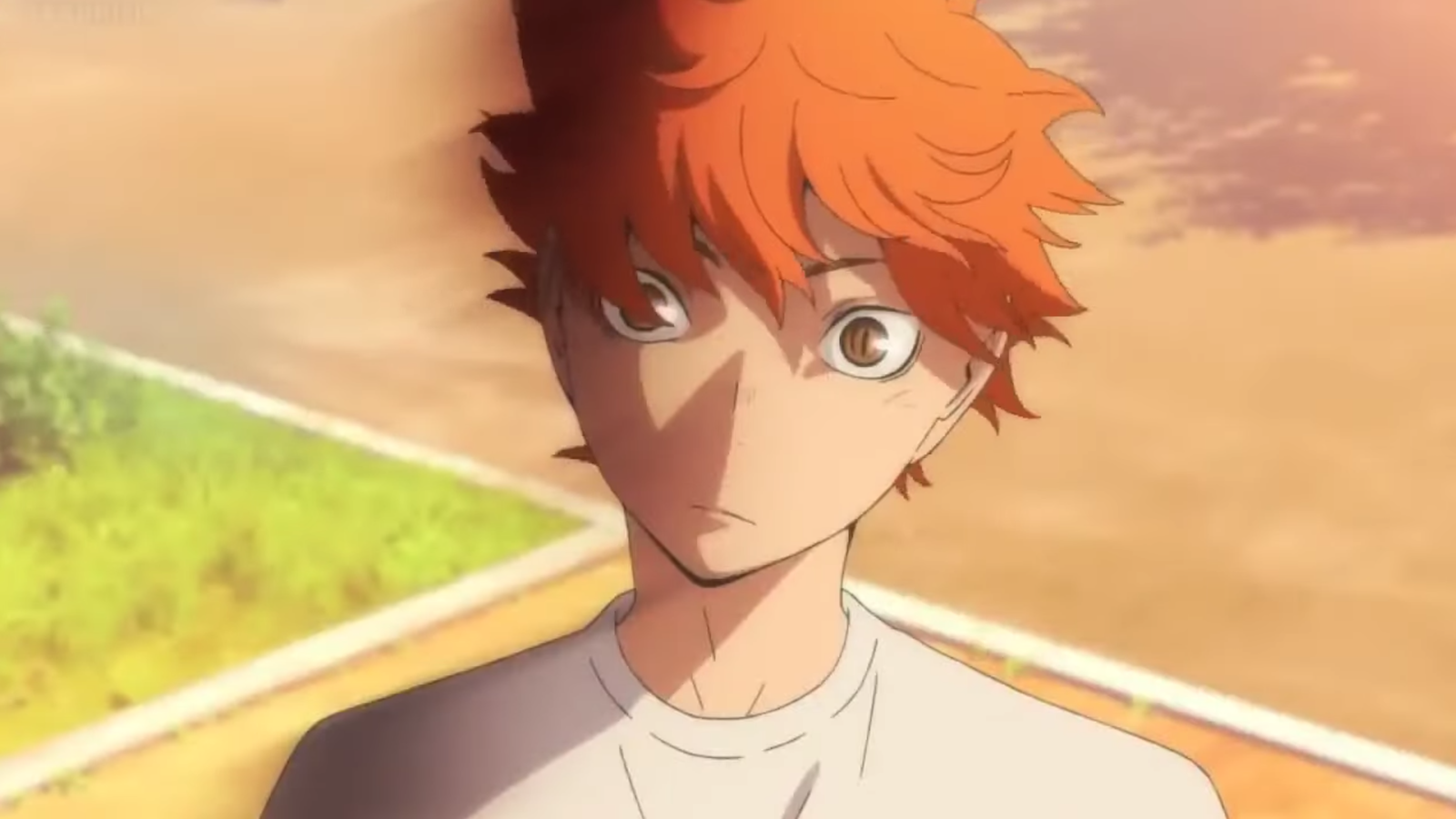 Haikyuu!! is the popular Japanese sports manga and anime that made millions care about the intricacies of volleyball. The manga, written and illustrated by Haruichi Furudate, started in 2012 in the Weekly Shōnen Jump and only recently ended, after eight years and with over 50 million copies in circulation, in 2020. As with many popular manga the story got an anime adaption which has also been extremely popular and gained similar critical recognition. It has become so popular the theme song for the show was even used at the Tokyo Olympics volleyball event.

With the manga now over, fans still have the anime to keep themselves going which has yet to end.

How Many Seasons Are There?

The anime first aired in 2014 on the Japanese Mainichi Broadcasting System and also on Crunchyroll with English subtitles. The first season ran for 25 episodes and was followed by a second and third season in regular succession released in 2015 and 2016 respectively. After the third season the show took a brief hiatus with season four, Haikyu!! To The Top, released in early 2020 and split in two, the first half premiered on January 11 and the second half was set to premiere in July, however, due to the pandemic it was pushed back and ended up premiering on October 3. The anime’s English Twitter page thanked the staff for working hard throughout the difficult circumstances.

The pandemic has caused a lot of problems for many running anime series as studios were hit hard, many shows were being dropped, leaving their stories and fans on a cliff edge. Though Haikyuu!! has also run into some difficulty, thankfully it does appear it will be coming back for a fifth season, even if we aren’t sure when exactly it will appear. There is some hope though, in August 2022 there will be a special 10-Year Anniversary since the manga began and it has been rumored that the announcement for the next season will happen there.

Shōyō Hinata is a pint-sized individual who falls in love with volleyball after seeing the ‘Tiny Giant,’ a similarly small-statured high school student, play on national television. Hinata is immediately desperate to learn, creating his own volleyball team at his middle school, even if he is the only member for two years. He eventually convinces some friends to join and they compete in a local tournament. Despite Hinata’s size he has an impressive vertical jump, but, due to his lack of experience and his untrained team mates, they lose to Tobio Kageyama and his team; Kageyama is dubbed ‘King of the Upper Court’ not only for his skill but his domineering and arrogant attitude. This loss only makes Hinata more determined, and he sets his sights on attending the same high school as his hero, Karasuno High School.

Hinato joins the high school team, now no longer in its prime, only to find that Kageyama is also attending the same school, the two often butt heads in the beginning and we meet a host of other interesting characters. The team starts out rough but eventually finds their rhythm, becoming the underdogs of the high school volleyball world as Hinata and Kageyama make an impressive setter-spiker combo and the other team members also hit their stride.

Not a lot of anime are known for their realistic portrayal of physical abilities, with crazy extremes like Dragon Ball Z, Naruto and One Punch Man as examples of people displaying superhuman feats. Haikyuu!!, however, falls under the sport genre of anime, usually geared toward young boys and teenagers, and has been praised for its realism in depicting the sport and teamwork, with professional volleyball players praising the show’s storytelling and attention to detail.

Where can I watch Haikyuu!!?

Haikyuu!! is available to watch on Crunchyroll where you can watch all four seasons for free and is most likely where the fifth season will also be released. The show’s first two seasons were briefly available on Netflix and Hulu but are no longer on the streaming platforms. There are quite a few films as well so you can decide how you want to go about watching the series.