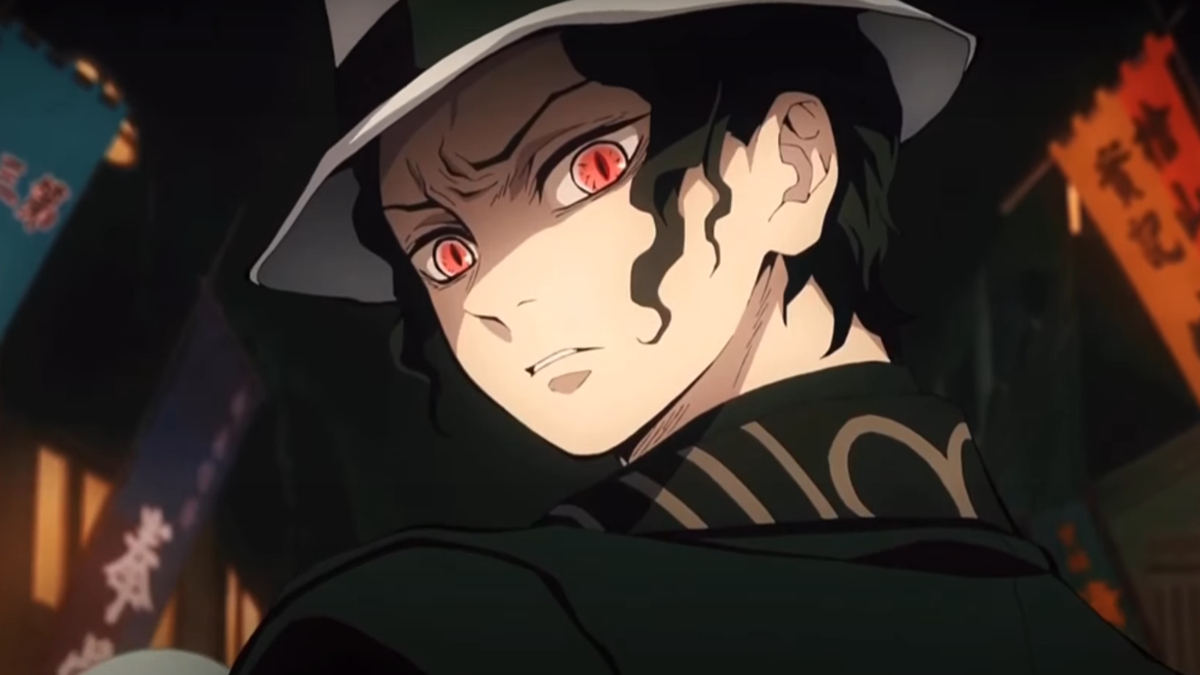 Responsible for having killed most of the Kamado family as well as owning the credit for having turned Nezuko Kamado into a demon, Demon Slayer: Kimetsu no Yaiba‘s antagonist, Muzan Kibutsuji, has been around performing evil deeds for a good long while. Over time, he’s become quite an imposing force, both in the areas of intelligence and strength. By the time that Demon Slayer begins, he’s living in the Taisho period of Japan (a short era that ran from 1912-1926) and is the leader of The Twelve Kizuki, a group of the 12 strongest demons in existence, second only to him in power.

With eons of experience to pull from, Demon Slayer‘s arch-villain is quite an imposing threat, both physically and psychologically. This affords him a considerable advantage over his teenage opponents, making Tanjiro and Nezuko’s quest to take him down all the harder, notwithstanding their unusual courage and talent. Cunning, ruthless, and sociopathic, the black-haired, red-eyed demon king owes his many advantages over others to his age in addition to his personality and abilities. So, with all that said, just how old is Muzan in Demon Slayer?

Despite looking like a handsome man in his early-to-mid 20s, Demon Slayer‘s central villain is actually over a thousand years old. Born during Japan’s Heian period, he was turned into a demon during a medical experiment gone wrong, which was supposed to cure his life-long illness. Although the fateful procedure did, in fact, cure his sickness, it also made him an immortal who craves human flesh, effectively turning him into a monster. Since that time, he’s stayed busy turning the occasional human into a demon, hoping that one of them will eventually find a solution to his lingering limitation as a monster of the night.

Although he’s one of the taller Demon-Slayer characters at roughly 5’10”, Muzan is also a bit on the slender side at 165 lbs. While his sense of style makes him stand out, you’d hardly guess his true strength or age based on his appearance, would you?