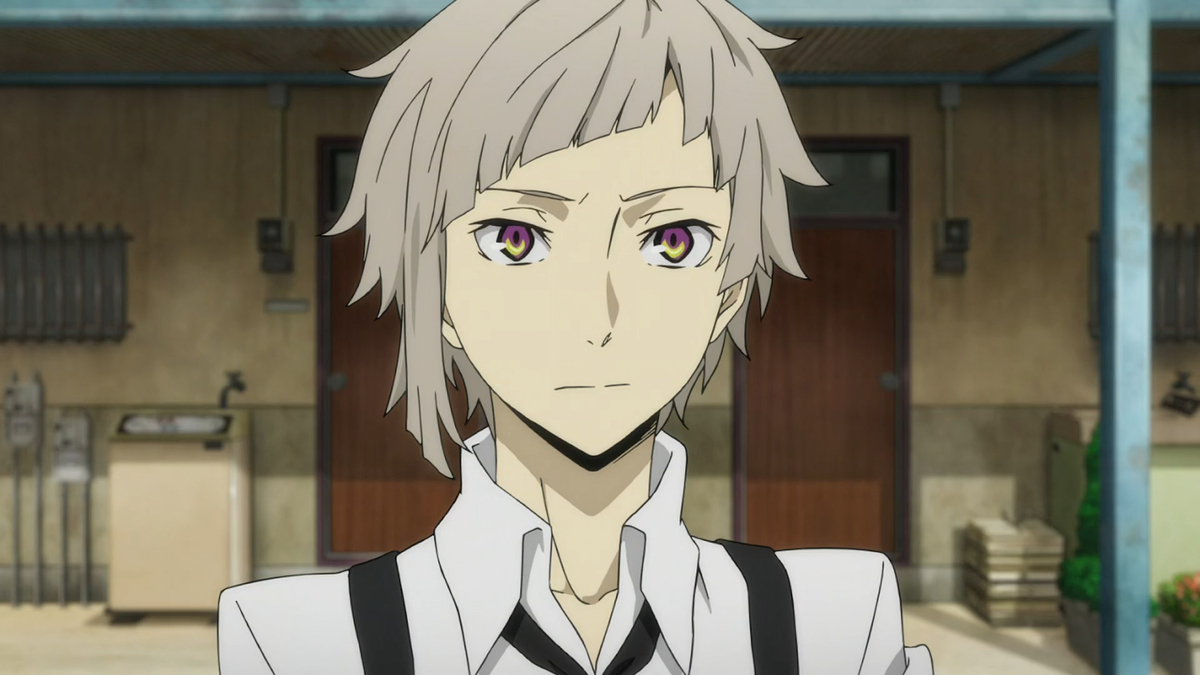 Bungo Stray Dogs is best known as a manga series created by Kafka Asagiri, with illustrations by Sango Harukawa. The series started serialization in 2012 and is currently still ongoing, published in Japan by Kadokawa Shoten and in North America by Yen Press.

Full of action sequences, a dash of drama, and some comedy thrown in the mix, Bungo Stray Dogs mainly follows Atsushi Nakajima, an orphan with the power to transform into a white tiger. When he meets Osamu Dazai, a member of the Armed Detective Agency, the boy joins the organization, where he finds other individuals with special abilities, much like himself. From then on, the narrative depicts the adventures of the Agency members, as they use their powers to solve crimes and protect the city from the Port Mafia, an underground organization.

Given its solid plot and interesting cast of characters, it’s not surprising that Bungo Stray Dogs found a loyal audience. Its success granted the series several manga and light novel spinoffs, as well as an anime adaptation, which premiered in 2016. The animated version of the series is well-liked by fans of the franchise, but with its fair share of episodes and an anime movie to go through, it can be difficult for new viewers to figure out how to watch it in order. With that in mind, here we break down the best way in which to enjoy the series.

In addition to the episodes and movie listed, the series currently has a 12-episode spinoff anime, Bungo Stray Dogs Wan! Each episode is around 11 minutes long and depicts chibi versions of the series’ characters in comical-yet-mundane situations. Viewers will find that this anime has little relation to the main series’ plot, as it focuses on side stories, meaning that it can be completely skipped. For those who would still like to enjoy it, though, it’s best to watch it after season three to avoid any potential spoilers.

Similarly, last year’s live-action Bungo Stray Dogs The Movie: Beast portrays the franchise’s beloved characters in an alternate reality. Despite its interesting setup, this is merely a spinoff far removed from the series’ canonical timeline, and therefore it is not required viewing. This means that there is no right or wrong way to place the film on your watch list, but we’d recommend saving it for last.

Bungo Stray Dogs is available for streaming on Crunchyroll, subtitled and dubbed.