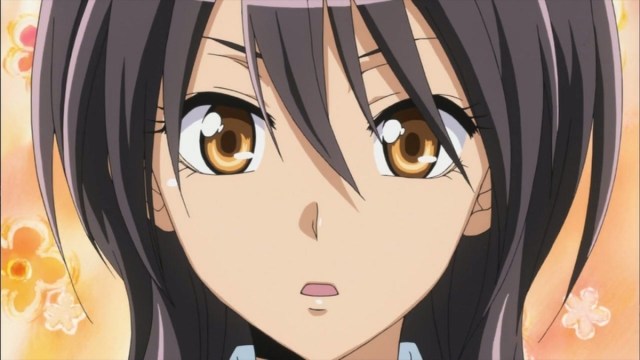 Kaichou wa Maid-Sama!, best known simply as Maid Sama!, is an anime series adapted from a manga of the same name. The original manga was created by Hiro Fujiwara, and it has a total of 85 chapters compiled into 18 volumes. The series started being published in 2005, but it wasn’t until four years later that an adaptation was announced. The anime premiered the following year in 2010, and ran from April to September, with 26 episodes released in that span. As for the original source, it reached its conclusion in 2013, eight years after first being published.

Maid Sama! centers around Misaki Ayuzawa and has a very simple premise. According to IMDb, “Ayuzawa Misaki serves as the student council president at Seika High. However, unbeknownst to her classmates, she works part-time as an employee at a Maid Cafe. Usui Takumi, a boy from her school, discovers this secret.”

How to watch Maid Sama! in order

Watching this anime in order is quite an easy task since there isn’t much content to go through in the first place. The anime’s first and only season has 26 episodes, but thankfully, two special episodes were also created. The specials are OVAs. The first was included on a DVD released with the Japanese LaLa magazine, while the second acted as an extra bundled with volume 10 of the manga.

Simple as it may be, you should watch the series in the following order:

Maid Sama! is available for streaming on Hulu, in both subbed and dubbed versions.