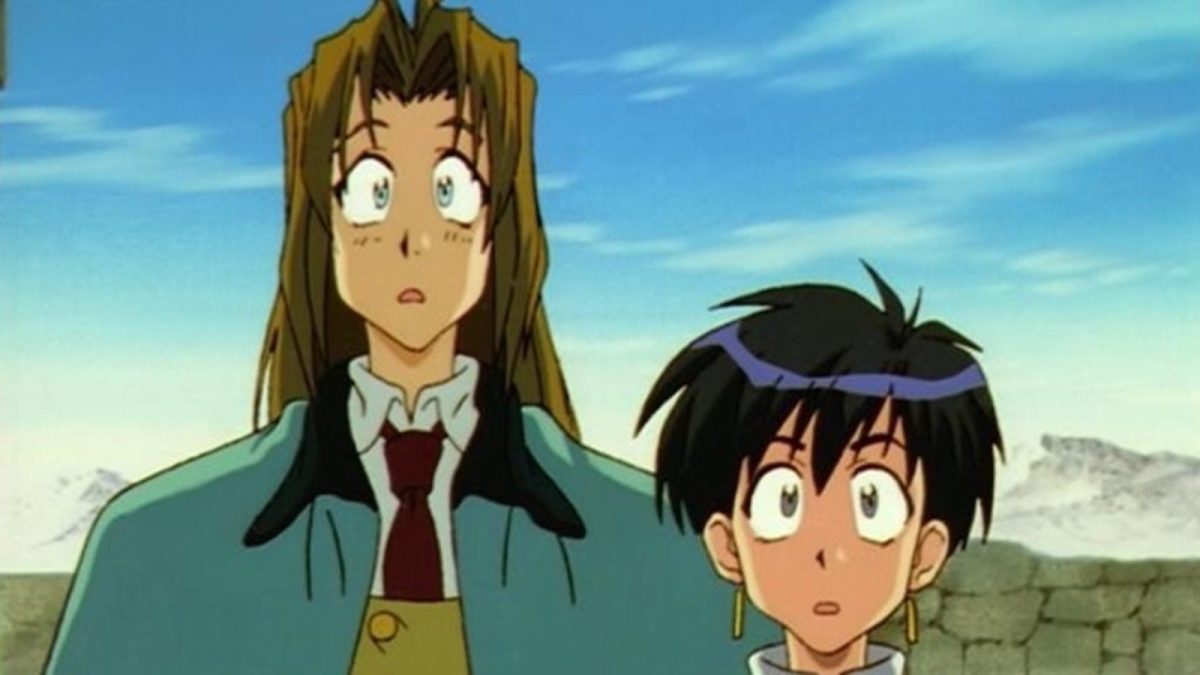 Image via That Hashtag Show

One of the most highly anticipated anime has officially been released. Trigun Stampede made its way onto television screens on Jan. 7 around the world. The reboot of the anime that was released back in 1998 introduced many lovable characters that fans could latch onto and follow.

The original show followed a man known as Vash the Stampede, who had a massive $60 billion bounty placed on him. He accidentally destroyed a city using his superpowers. Although in his heart he is a calm, caring, and loving man, he cannot control these powers and sometimes things get out of hand. He decides to have two people — Meryl Stryfe and Milly Thompson — follow him around to help keep his powers contained.

The only problem is that in the newest reboot, Milly is nowhere to be found. Instead of Milly, Vash has a man named Roberto De Niro with him. This has fans wondering if they can expect to see Milly Thompson at some point in the near future during the show, or if she will not be part of it.

Is Milly going to be in Trigun Stampede?

So far, there has not been a statement that has clarifying why Milly is not in the first episode, and why she was seemingly replaced by Roberto. However, this is not the only change from the original anime. In the original series, Milly and Meryl were insurance adjusters. In the reboot, Meryl is a reporter.

Another major difference is the dynamic between the two characters who are with Vash. Meryl and Milly had a very positive relationship, while Meryl and Roberto seem to be at odds somewhat. Roberto seems to be a bit condescending toward Meryl, but we’ll reserve judgement as we watch the series play out.

There is an obvious chance that this will change in the future, especially if the writers wish to keep pace with the original anime that they are bringing back. There are sometimes changes to personalities and how the characters first meet each other in different versions of anime, but the characters themselves rarely ever change.

The fact that Meryl has a different job is also a huge change. This could be the writers setting up a story that leads her to meeting and working with Milly. For the time being, unfortunately, the fan-favorite is yet to appear on the show. Keep up with the series on Crunchyroll and Hulu.