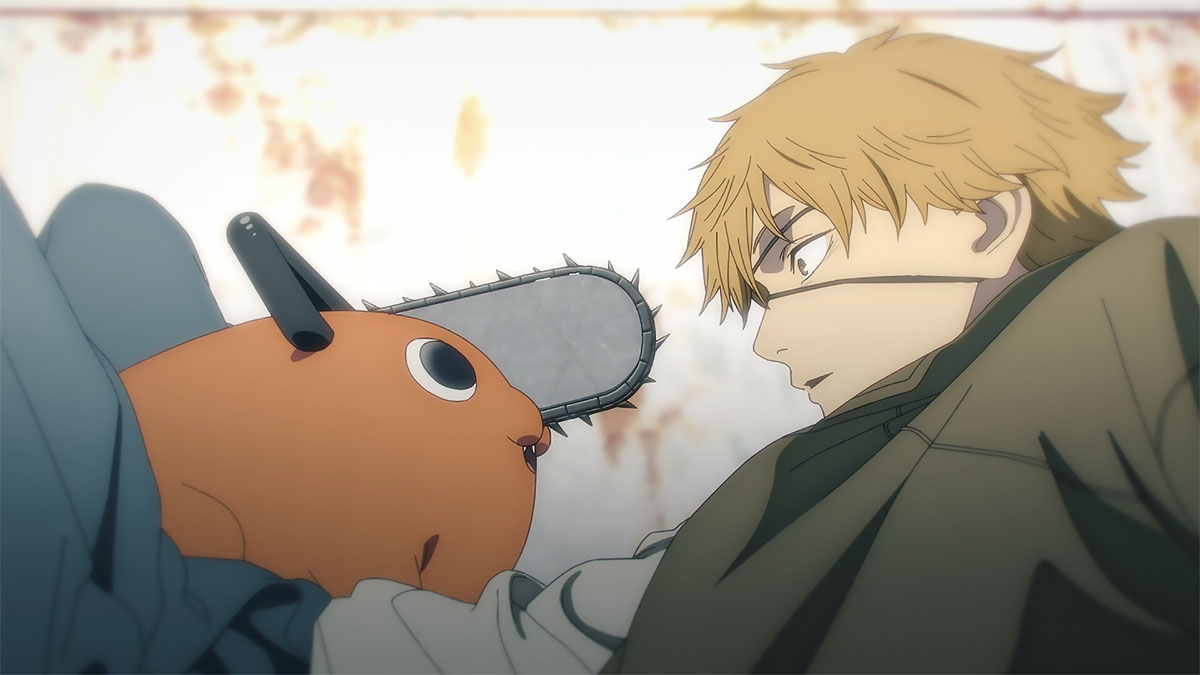 The Japanese manga series Chainsaw Man by Tatsuki Fujimoto was first released in 2018, with the first part lasting for about 2 years after the first chapter’s publication. In 2022, the second part began serialization, in addition to the recent release of the first animated series adaptation of Chainsaw Man on Crunchyroll. During the introduction of the show’s premises and characters, fans seem to have fallen in love with one peculiar pup, who just so happens to be a Devil. In the first episode, this furry friend’s life seems to have received its start and finish to its story, however, it may just be that everything is not what it seems. In the end, is Pochita really dead? Keep in mind that this explainer will include spoilers for the Chainsaw Man manga.

During the first episode, Pochita is introduced as Denji’s faithful furry and metallic friend, who has been accompanying the teenager in his adventures as a Devil Hunter in search of money and food. The duo takes on jobs hunting Devils in exchange for much-needed money to survive, but also to pay off Denji’s father’s debt, bonding over time. Fans are also given a glimpse into Pochita’s past, as Denji rescued it while the boy grieved, and Pochita appeared incredibly weakened by an injury. After the young boy offered to help Pochita by allowing it to drink his blood, the duo became inseparable, trusting one another every step of the way.

In spite of its adorable yet very odd appearance, Pochita is a Chainsaw Devil, who is the manifestation and fear of chainsaws. The pup’s real appearance is fairly different from the Pochita shown in the anime, as the Devil only adopts the cute dog style after being in a weakened state when it met Denji. While in its dog-like form, Pochita acts as a reliable weapon, albeit being nearly incapacitated if he were to fight on his own without being wielded by Denji. Currently, there are three physical states to Pochita’s appearance: the Devil Form; the Near-Death Form, and the Hybrid Form.

The Devil form is by far the most powerful physical state of Pochita. This original form is the only form that is nearly capable of fully obliterating nearly every Devil in existence. Somewhat reminiscent of the Hybrid form that we get acquainted with from the start, the Devil form shows Pochita as a human with two legs, but with four arms and a chainsaw for its head. To top off the look, this form also shows Pochita’s intestines wrapped around his neck. If Denji were to ever lose consciousness or if the contract between them were to ever break, Pochita is allowed to fully take over the teenager’s body, and consequently, transform into the Devil form.

Unfortunately, it seems as though Pochita’s story is cut short by the end of the first episode. When the odd pooch saves Denji after he was violently chiseled by Devils, he enters and takes over his heart saving Denji and thus, creating the Chainsaw Man, and Pochita’s third form, the human/devil hybrid. In this form, Denji and Pochita retain some of the usual Devil abilities, including self-healing through the ingestion of blood, extreme body durability able to sustain large explosions and attacks, and extreme physical speed and strength. As any Devil, it also retains certain abilities that are exclusive to the body it is in, and in this case, the entity taking over. Through Pochita’s powers, the Chainsaw Man has a chainsaw for a head, using it to dismember other Devils, and it can regenerate and even create a separate temporary body, especially when taken to the limit.

Is Pochita dead or alive?

In the first episode of the anime, Pochita sacrifices itself to save Denji’s life – or so it seems. Toward the end of the Public Safety Arc in the Chainsaw Man manga, it is confirmed that Pochita is subconsciously able to get in touch with Denji and Power, confirming that the pooch has only changed its physical shape, and is now acting as Denji’s heart. So rest assured, while you may not reconnect with Pochita in its cutest and most adorable physical state, the Devil is still very much alive and thriving, doing what it knows best: helping Denji achieve his dream, through a chainsaw.

Chainsaw Man is currently coming out with weekly episodes every Tuesday at 9 am PT/12 am ET on Crunchyroll.