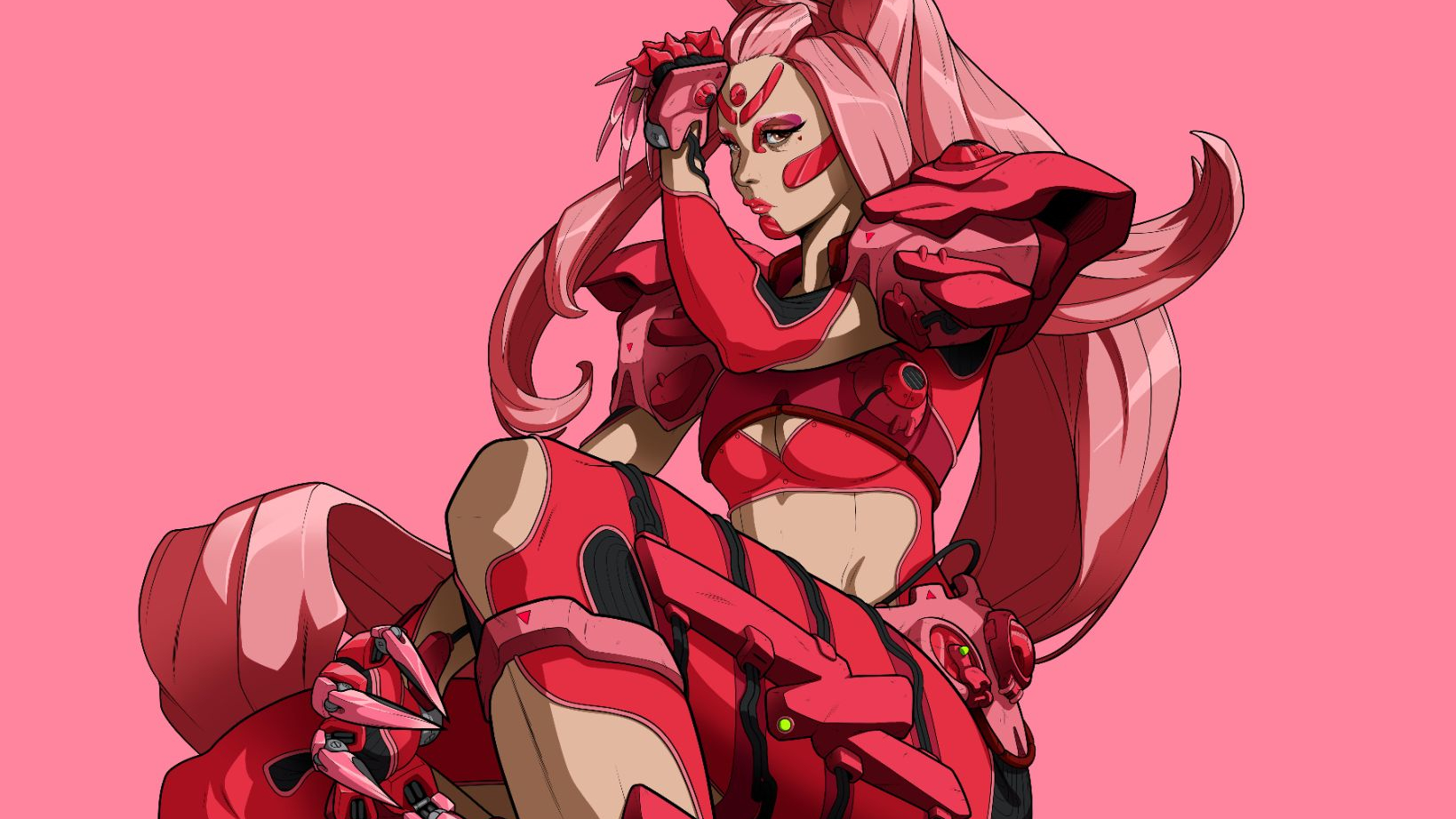 Pre-sales launch today and are open through April 21 on the lineup that includes hoodies, shirts, sweatpants, and headwear. Each features artwork from artist McFlyy, whose own work already draws heavily from, if not pays homage to, anime. You can check out how McFlyy transformed Gaga’s Chromatica fashion into anime-esque illustration in the portrait below.

Crunchyroll also announced that proceeds from the new line will be donated to Gaga’s Born This Way Foundation, a non-profit the artist launched in 2012 alongside her mother, Cynthia Germanotta, aimed at supporting the mental wellness of young people.

Chromatica is Gaga’s sixth studio album, released in 2020. The single “Rain on Me’ won a Grammy for Best Pop Duo/Group Performance, and the album received a nomination for Best Pop Vocal Album. In Japan, Chromatica won a Gold Disc Award for Western Album of the Year. She quickly followed the release with her second collaboration with singer Tony Bennett in 2021’s Love for Sale, marking her seventh LP.