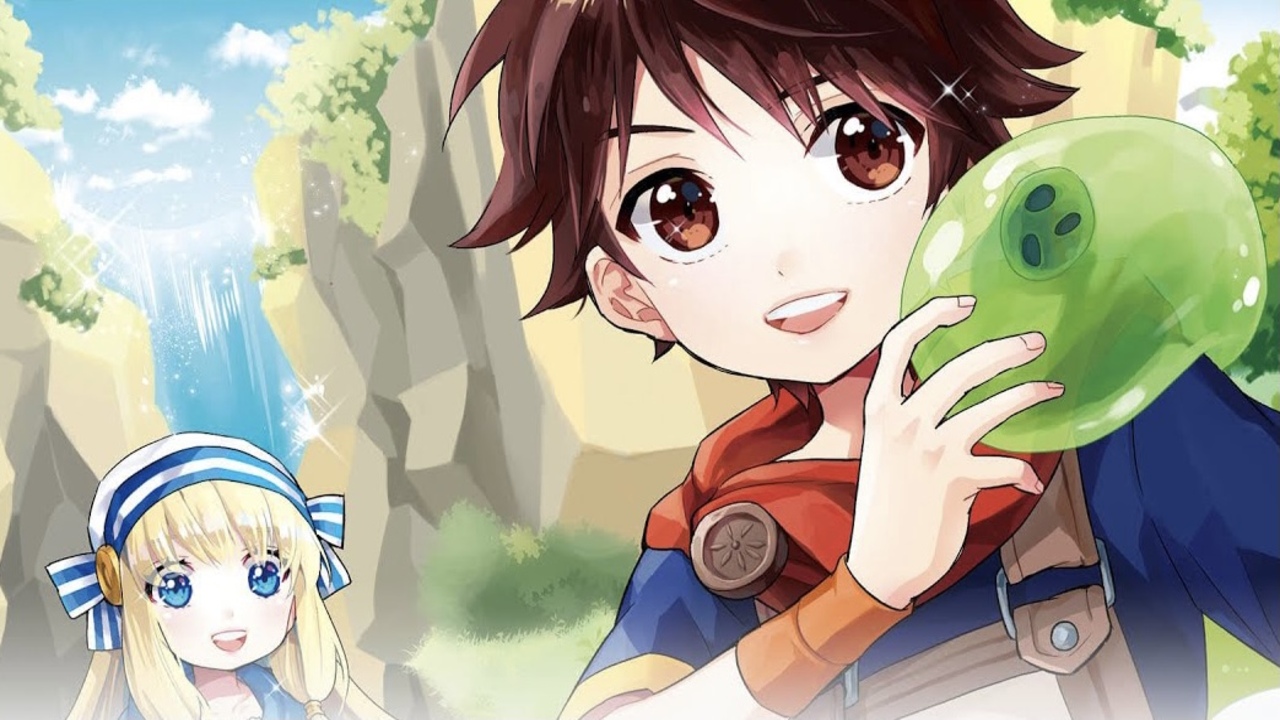 Isekai manga focuses on a person being transported, trapped, or reborn into a fantasy world, parallel universe, or even a game. Usually, the world offers supernatural elements that are not present in their regular or past life. Main characters of these stories have to survive, blend in or find ways to escape or adapt to the new world while facing whatever adventure comes their way.

There are many isekai anime, both old and new, that have gone on to achieve major popularity and success with fans, and while several are adapted from the manga, there are still many that have yet to be adapted. For a worthwhile read of some of the most interesting manga under the isekai genre, here are 10 you should definitely add to your reading list.

As curious as the title of this volume might make you, the story really is what it presents itself to be. Jobless Reincarnation centers around a 34-year-old sad and antisocial man who dies in an accident while trying to save a stranger. He is then reincarnated into the body of a newborn, Rudeus Greyrat, and finds he has been given a chance to do life all over again. Now a part of a magic-filled world, he chooses to live life differently and without regrets after discovering he has special abilities and powers.

Campfire Cooking in Another World with My Absurd Skill

If you’re searching for an isekai manga that gives tons of character development, then this unique manga is a sure hit. The plot follows Mukouda Tsuyoshi who — by accident — was transported into a fantasy world alongside three heroes. Unfortunately, he is chased out of the palace when it is revealed that his only ability is fetching food and other supermarket items from modern-day Japan. Eventually, he meets a legendary wolf named Fenrir, who falls in love with his exceptional cooking skills and embarks on an adventure with him.

A reverse isekai manga that brings magic, monsters, and demons into the unsuspecting human realm. The story centers around the protagonist Sung Jinwoo, a weak hunter who wants to become stronger so that he can join the fight to save humanity from annihilation and make enough money to pay for his mother’s medical bills. One day, after narrowly surviving a double dungeon that nearly kills his entire party, Jinwoo wakes up with a new ability to level up in strength limitlessly. He decides to discover the secrets of the dungeons, find the source of his power, and protect those dearest to him.

The Faraway Paladin is a truly unique isekai manga. The plot follows Will, a human child that lives in the city of the dead, far away from human civilization. He is raised by three of the “undead” who train him and teach him all they know. As he begins to recover his memories of the lackluster past in modern Japan, Will decides not to make the same mistakes and chooses to live a worthwhile and memorable life. He sets off on a journey to find out who he is, and how he made it to the city of the dead in the first instance.

By the Grace of the Gods

By the Grace of the Gods is a brilliant anime that offers strong character development, an empowered protagonist, and more than enough comic relief. When 39-year-old Ryouma Takabayashi dies in his sleep, he is transported into a magical world by three deities and finds himself reincarnated into the body of a boy with magical powers. The deities provide him with skills he can use to survive in the new world, with the sole purpose of assisting him to make the most out of life. Takabayashi thus strives to become a better person than he was in his previous life and find the happiness he never had. It’s a lighthearted and laid-back story with a lot of unique personalities.

Moon-Led Journey Across Another World

Though the plot and concept share many similarities with other manga under the isekai genre, Moon-Led Journey Across Another World still manages to stand out. Misumi Makoto is a high-school student who is called into another world by the god Tsukuyomi to become a hero. He is rejected by the other heroes and kicked out to the edge of the world, this kicking off his journey to prove to everyone that he is the true hero that the world needs.

The Wrong Way to Use Healing Magic

Although this manga follows the usual isekai tropes, it offers readers the perfect plot twists to keep the momentum high. Three high school students, Ken Usato, Suzune Inugami, and Kazuki Ryuusen are summoned into another world as heroes. Usato finds out he has the rare ability called healing magic. This attracts the attention of the head of the Kingdom’s rescue team, Rose, and she decides to make Usato more than a mere healer, but a rescuer, joining some of the most brutish thugs on the force.

The Berserker Rises to Greatness

If you are a fan of the acclaimed hit anime Sword Art Online, you would find this manga to your liking. Our MC, Kelvin, wakes up in a game-like world with no memory of his past life and yet, has some insanely high stats. He later finds out that he had traded in his memories for these stats because he needs them to summon the summoning goddess he had fallen in love with. With his new skills and abilities, Kelvin goes on to help other heroes train and improve their stats and begins an epic adventure to summon the love of his life.

An ordinary office worker, Kitase Kazuhiro, goes on a journey to a fantasy world, and while he believes it’s all a dream, reality takes center stage as it is revealed that Kazuhiro is transported into the fantasy world whenever he sleeps, but returns to Japan when he awakes. In the other world, he meets Ms. Elf, who becomes Kazuhiro’s best friend, and the one to reveal to him that his supposed dreams are in fact real. This highly praised manga is lighthearted, comical and a relaxing read.