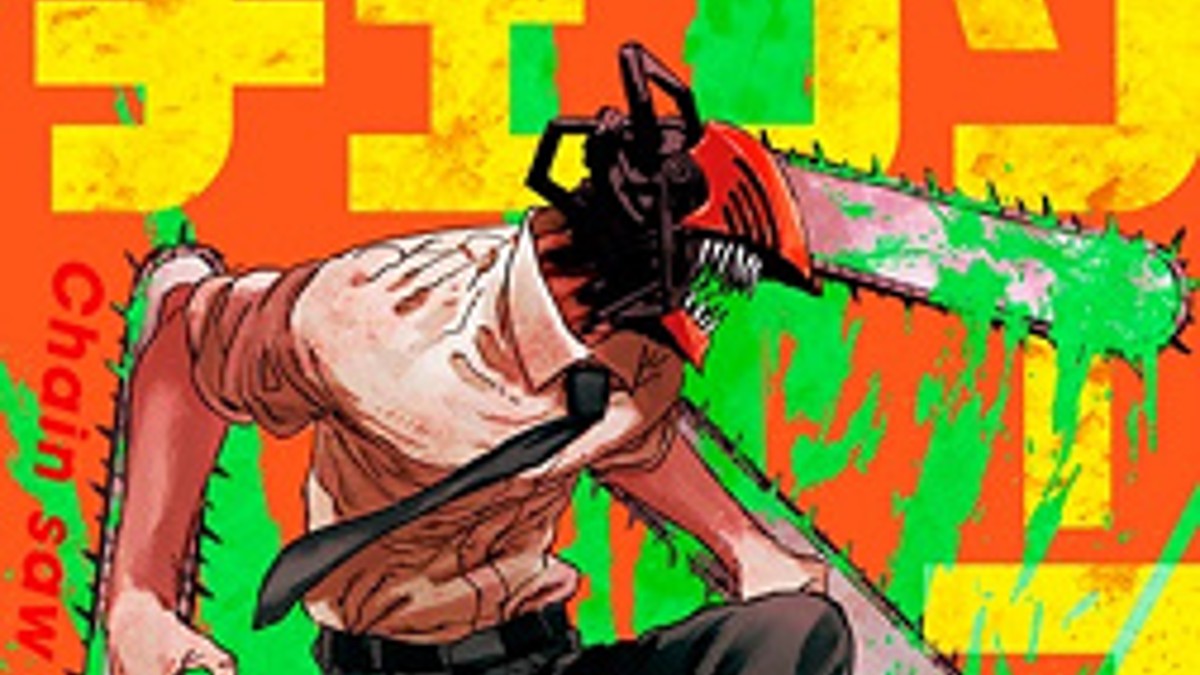 In Chapter 118, “Saying Goodbye,” Yoru tries transforming Denji into a weapon, calling out “Denji Spinal Cord Sword.” Denji (being Denji) thinks this is a different way to say goodbye and repeats it back to her, only replacing his name with Asa’s. Asa is unhappy with Yoru for doing this to Denji, and Yoru’s surprised that their connection wasn’t strong enough to make this work. Later, Asa and Denji agree to go on a date at Denji’s place and Haruka — the President of the Devil Hunter Club — is spying on them nearby.

Chainsaw Man Chapter 119 will probably pick up after the events of 118 with Denji and Asa’s date. Denji is a high school student now and she might learn how Denji is handling his personal life. Haruka could reveal herself soon since she’s been spying on the couple, and Nayuta could make an appearance. Nayuta is the reincarnation of the Control Devil, a sequel to Makima, and it could end up bad for Asa if she does the wrong thing.

The Famine Devil could be making an appearance as well. Fami is a member of the Four Horsemen who’s been pretending to be a student at Fourth East High School. She’s a member of the Devil Hunter Club — just like Haruka — and she’s just waiting to strike. The full extent of her powers has yet to be revealed, but she has been able to heal humans and devils and increase their size and strength. Fami also might have some powers of persuasion since she was able to separate Yoru and Asa and has shown transdimensional communication. She’s not one to be trifled with.

The chapter will be released on Viz Media’s Shonen Jump and it can be read for free. Shonen Jump’s Jump+ Digital will publish Part 2 of the series and there probably won’t be any raw scans coming out before the release date. Chainsaw Man has been releasing bi-weekly and the trend should continue for the foreseeable future, as history has shown it’s easier to commit to these release dates compared to just a single week between the next chapters.

Previous chapters of Chainsaw Man and all official Viz media manga are also available for free on the Shonen Jump app.