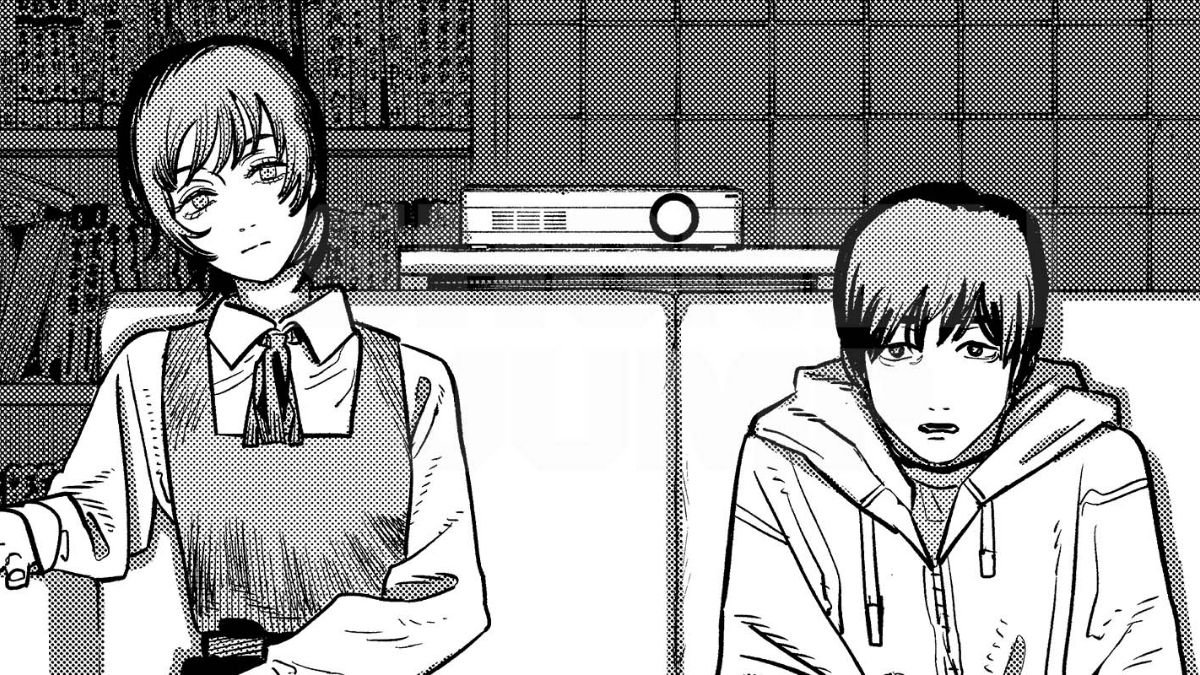 Tatsuki Fujimoto’s new, 200-page one shot manga, Goodbye, Eri, was published in English over the weekend. The original story from the mangaka behind Chainsaw Man was announced just last week before its release on the Shonen Jump Plus platform in Japan. Viz Media published the new manga in English on its website and on the Shonen Jump app alongside Chainsaw Man and Fujimoto’s other recent one-shot, Look Back, where it is currently free to read.

Goodbye, Eri features an original story about a teenage boy named Yuta who becomes a documentary filmmaker with his smartphone. With the premise, Fujimoto explores themes of authorship, perspective, and the blurred lines of fact and fiction in art, to tell a story that has already swept many fans of his work away.

Fujimoto is best known for his runaway shone hit Chainsaw Man, his second serialization following the 2016 manga Fire Punch. The first part of Chainsaw Man was published from 2018 through 2020 before going on hiatus, and Fujimoto later published an original one-shot manga titled Look Back in 2021 that similarly explores children creating art and complicated relationships to authorship.

Chainsaw Man’s second part is expected to release this summer ahead of MAPPA’s anime adaptation of the series, due this fall.