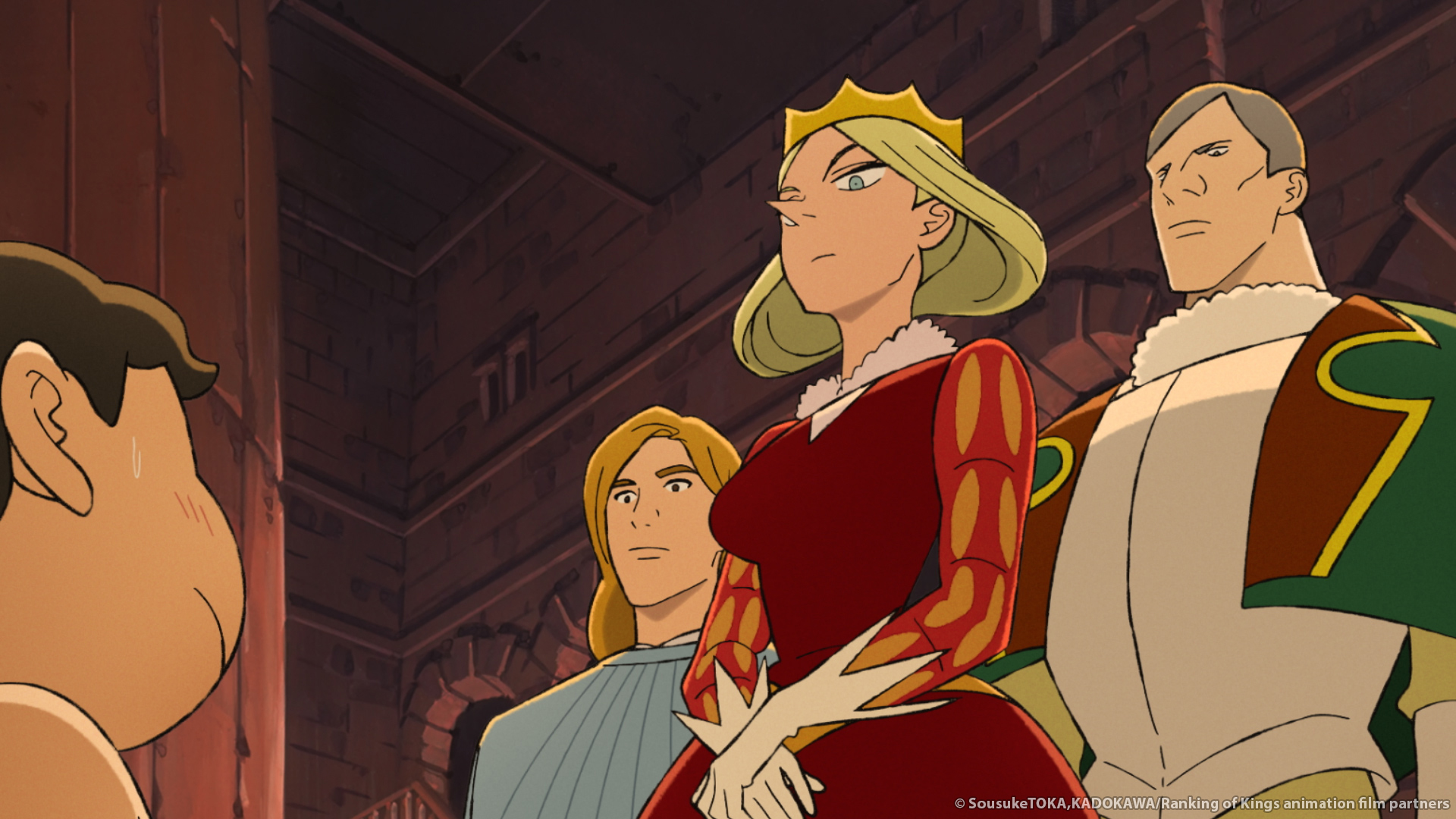 E-book distributor BookLive, the English-language publisher of Sōsuke Tōka’s manga, turned hit anime series Ranking of Kings, announced yesterday that it would suspend the distribution of translated volumes in English. The publisher also issued an apology for “[spoiling] the image” of the original work.

The Tokyo-based company, which primarily operates an e-book storefront, said in an apology that its translation, created through contractor Dragon Digital Japan, “contained typographical errors and translations that can seriously damage the quality of the original work.” While distribution is suspended, both parties will work to retranslate the volumes, and BookLive says it will make the new translations available for download to owners of the current English release.

Tōka began writing Ranking of Kings in 2017. The ongoing coming of age story about a deaf prince overcoming the expectations of those around him has amassed 12 volumes on the Manga Hack website in Japanese, while BookLive began distributing the first seven volumes of the series in February following the massive success of WIT Studio’s anime adaptation in the fall and winter anime seasons.

There’s little info available about BookLive or Dragon Digital Japan in English. BookLive appears to have limited experience with localization and translation before, having published the English-language version of mangaka Yufuko Suzuki’s 2018 series Black Sesame Salt and Custard Pudding.

Ranking of Kings’ anime is available to watch subbed and dubbed on Crunchyroll.