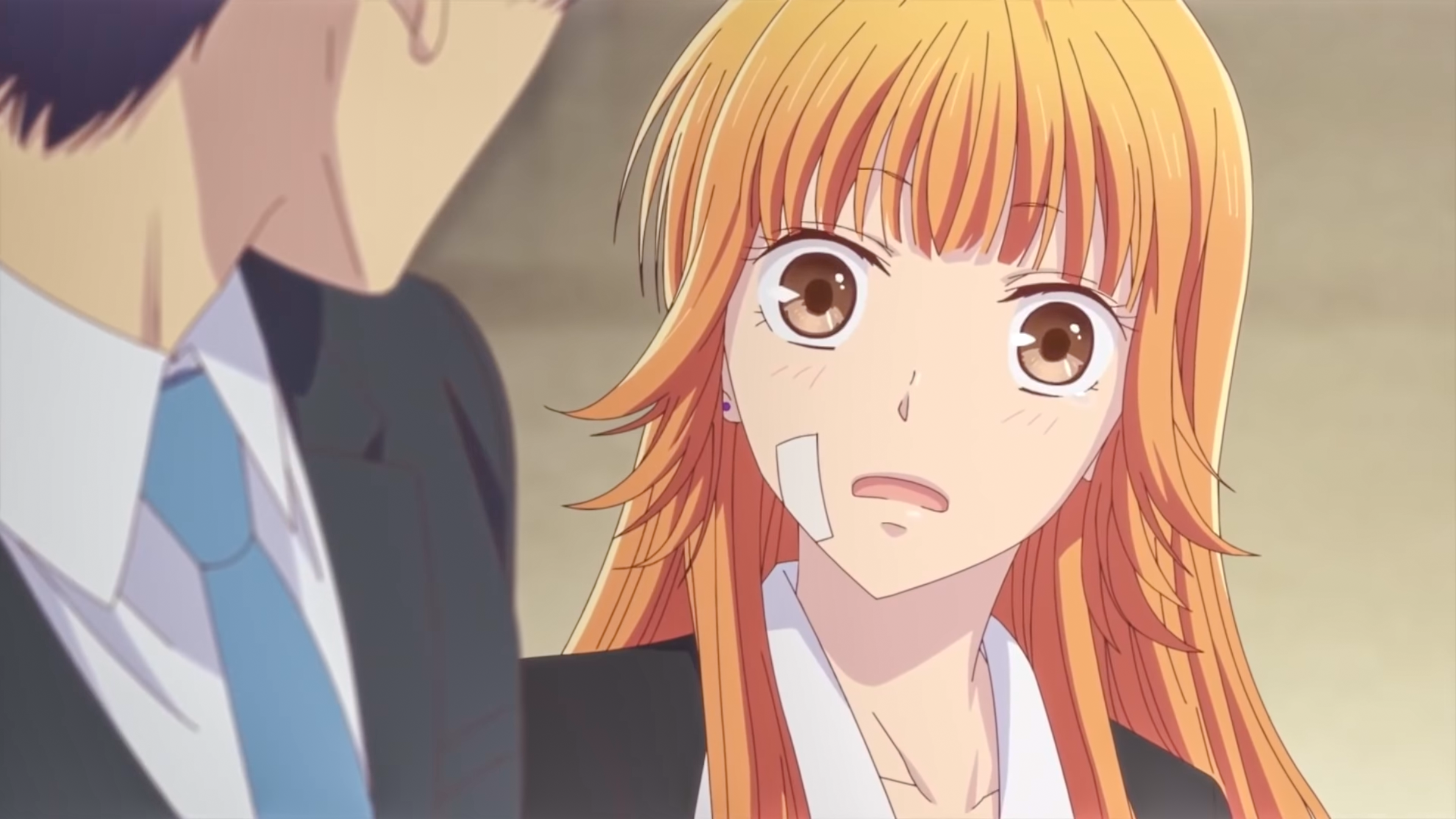 Anime fans will be able to stream the stage adaptation of Fruits Baskets outside Japan with English subtitles this month.

Avex Pictures announced that they will host two worldwide livestreams of the stage production on March 13, before releasing the archive stream on March 25. Fruits Basket The Stage was first announced in 2021, and had its first performance on March 4, at Nihonbashi Mitsui Hall, in Tokyo.

A high school student Tohru Honda had been living alone in a tent after the death of his mother, which was the only family she had ever known.

It turns out that place was owned by the “Soma family”, where the school’s prince-like Yuki Soma lives. The owner of the house, Shigure Soma buys Tohru’s skills as a housekeeper and she started to live with the family. With Yuki’s enemy Kyo Soma also joining them, Tohru gets caught up in a fate she could never have imagined. In fact, the “Soma family” has been cursed for hundreds of years…

More information about the play can be found on their official website.

Fruits Baskets is a 26-volume manga series by Natsuki Takaya, which ran from 1998 until 2006. It was adapted as an anime series in 2001, though the plot followed only the first 6 volumes, but was adapted again in 2019, and followed the entire story. In 2022, the film Fruits Baskets – The Prelude was released in Japan, and covered the backstory of Tohru’s parents. The film earned over ¥55 million in its first four days at the box office.