Fujiko A. Fujio, Co-Creator of 'Doraemon,' Passes Away at 88
Skip to content 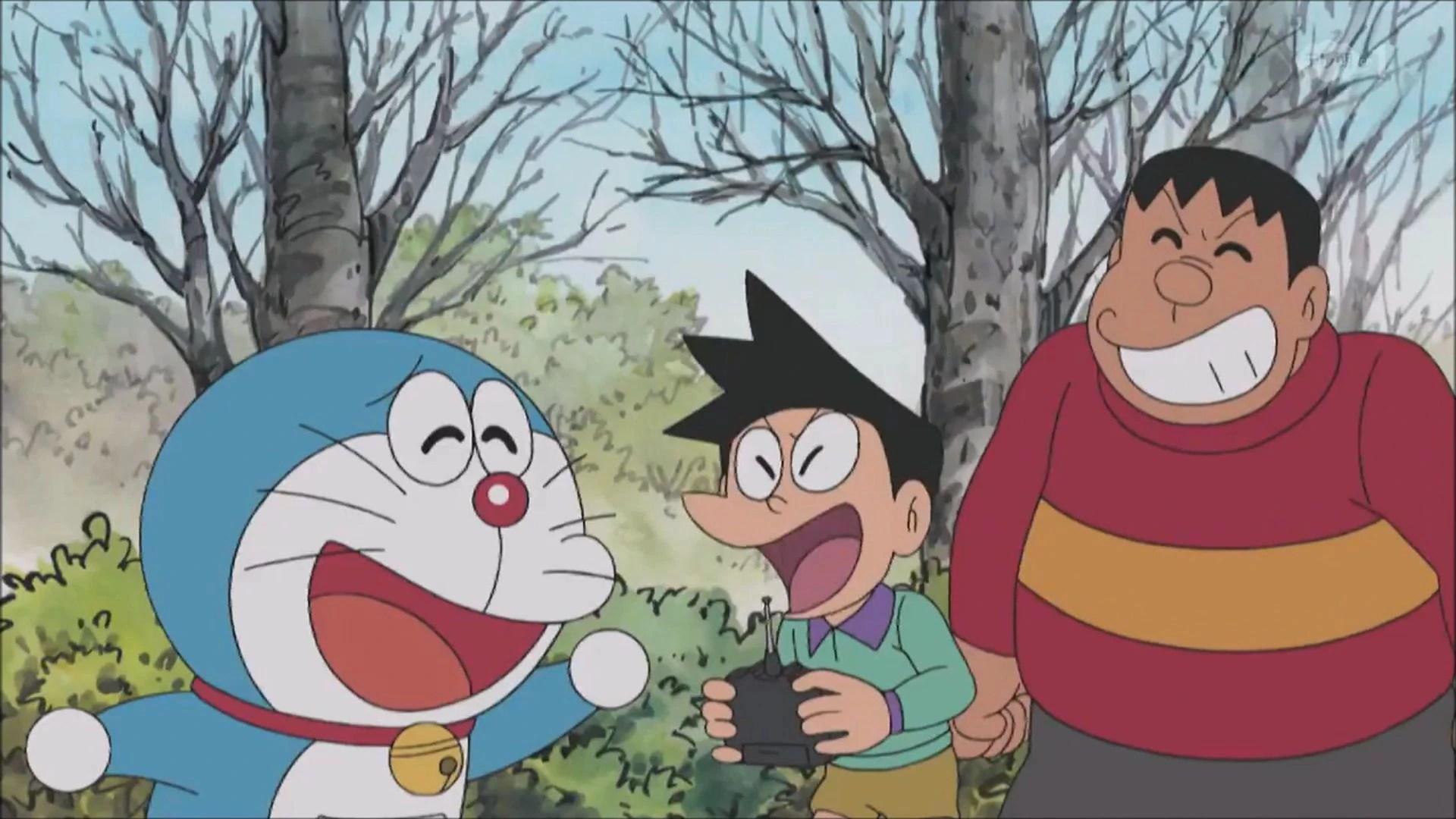 Motoo Abiko, the co-creator of the original Doraemon manga with Hiroshi Fujimoto, passed away this morning at his home in Kawasaki. The award-winning manga artist, known more widely under the pen name Fujiko A. Fujio, was 88.

According to Japanese news outlets TBS and the NHK, police responding to a call found Abiko dead in his home after he reportedly collapsed, and are still gathering details of his passing. Per Crunchyroll, Abiko was diagnosed with colon cancer in 2013.

Abiko was born in the Toyama Prefecture on March 10, 1934, and would become childhood friends with Fujimoto. The two drew manga together as children and saw their first publication in high school. Though the two attempted other careers after finishing school, the duo came together in 1954 under the pen name Fujiko Fujio.

Their collaboration is hallmarked by 1969’s Doraemon manga about a robot dog, which has spawned numerous beloved adaptations continuing to this day. The titular character remains an icon of manga and an instantly recognizable character in Japan.

The two parted ways in 1987 as their creative interests diverged — Abiko moving in a less kid-friendly direction with works like The Laughing Salesman. The split also followed Fujimoto’s diagnosis of liver cancer and heart disease. The duo, maintaining a close fondness for each other, would continue to create manga separately until Fujimoto’s passing in 1996. A museum dedicated to the work of Fujimoto was opened in Kawasaki in 2006.

Abiko is remembered as one of Japan’s leading mangaka.