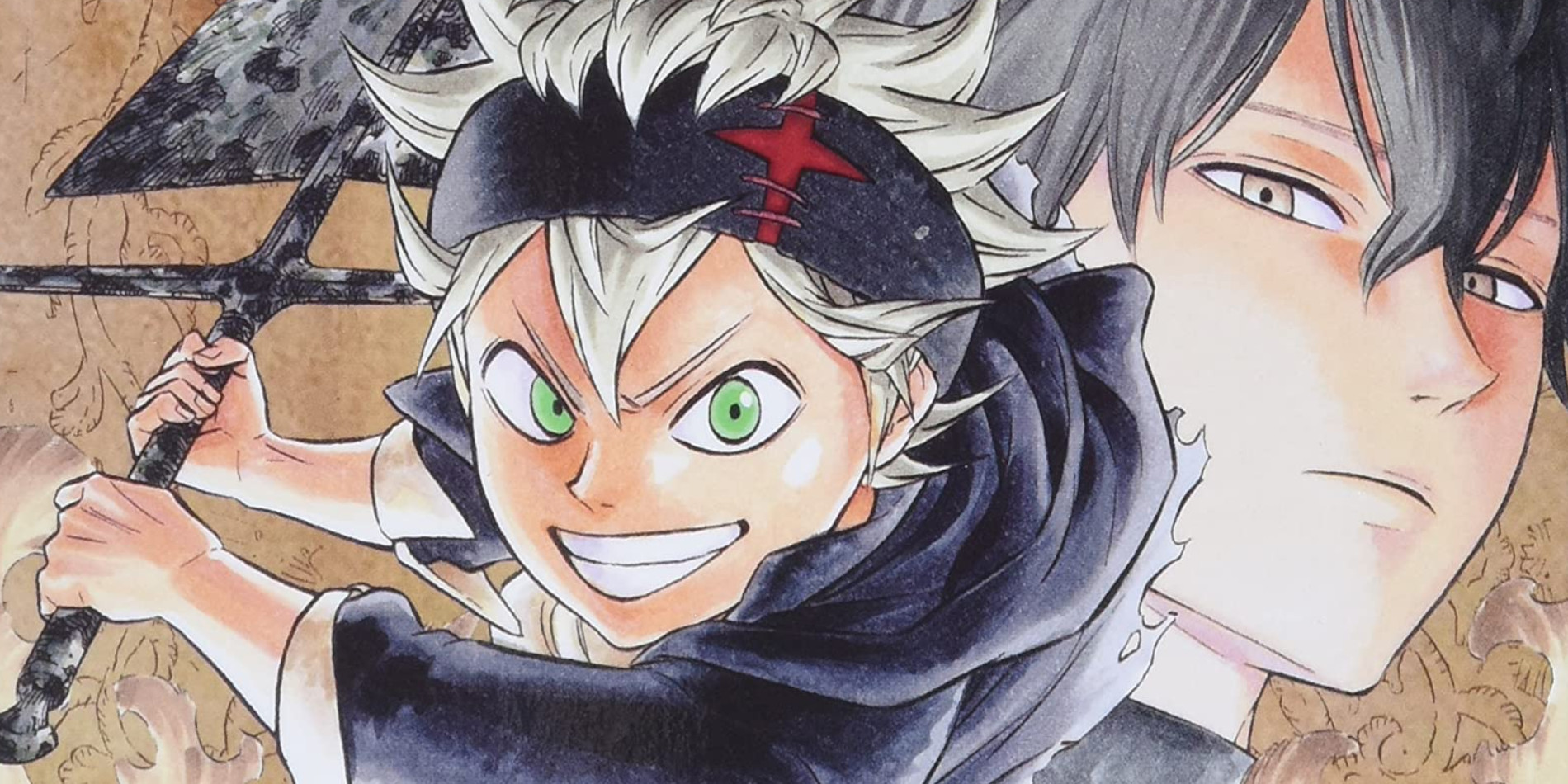 Black Clover is one of the most popular manga in recent memory. Written and illustrated by Yūki Tabata, the series launched in Weekly Shōnen Jump in 2015. Since then, it has gone on to release 32 volumes. The series even moved into anime, getting a popular adaptation that released its 170th episode last year, and according to reports, a film based on the franchise will hit screens next year.

However, recent rumors of a manga hiatus have shocked fans. Why is Black Clover going on hiatus?

What is Black Clover about?

Black Clover follows Asta, a young man left outside an orphanage when he was a baby. He was left with another orphan called Yuno, and the men grew up together. They learn that Yuno is a naturally gifted mage specializing in wind magic. However, Asta is terrible with magic and can’t perform even the most basic spells. Because of this, Asta has to rely on his physical strength to get by.

Both men decide they want to become the Wizard King, a position of immense power and status, as the Wizard King is the Clover King’s second-in-command. Of course, as there can only be one Wizard King, the boys form an intense rivalry. This only becomes more intense when each of the men acquires a powerful item. Yuno gets the four-leaf grimoire, a book full of powerful spells, while Asta finds the five-leaf grimoire, a powerful book that includes magical swords and an anti-magic using devil.

Both Yuno and Asta join Magic Knight squads and start to undertake missions in the hopes of finally rising up the ranks and taking the title of Wizard King. However, shadowy forces are keen to stop this and take over the world for their own sinister ends.

When is Black Clover going on hiatus?

News of Black Clover’s hiatus first surfaced on fan websites, including the popular Twitter account @WSJ_manga, which said that the series would be pausing after Weekly Shonen Jump Issue #23. Later, this account posted another tweet saying that the hiatus would be three months long.

This was confirmed by a message from the Shonen Jump Editorial Department. This message has been translated and posted by fansites. The statement said:

“Thank you for always reading Black Clover. Due to these circumstances, this break is expected to last about 3 months. We will inform you of more exact dates in upcoming issues of the Weekly Shonen Jump. We apologize to all readers who are looking forward to the series, but we hope you all understand. We look forward to your continued support of Black Clover.”

Why is Black Clover going on hiatus?

According to a statement released by creator Yuki Tabata, it seems that the hiatus is to allow him to rest and recover while also allowing him to plot out the final arc of the manga.

Tabata released a statement with the one from Shonen Jump Editorial Department the that read:

“If I were to follow my own feelings, I would have kept drawing without a rest. But after having a thorough discussion with the Editorial Department, and in order for me to draw the manuscripts of the final arc at my best, I will be taking a long break. I’m sorry to all readers that look forward to the series every week. Black Clover will be getting even more exciting and I will be back to put all of my strength and spirit to finish it properly, so I hope you can wait until then.”