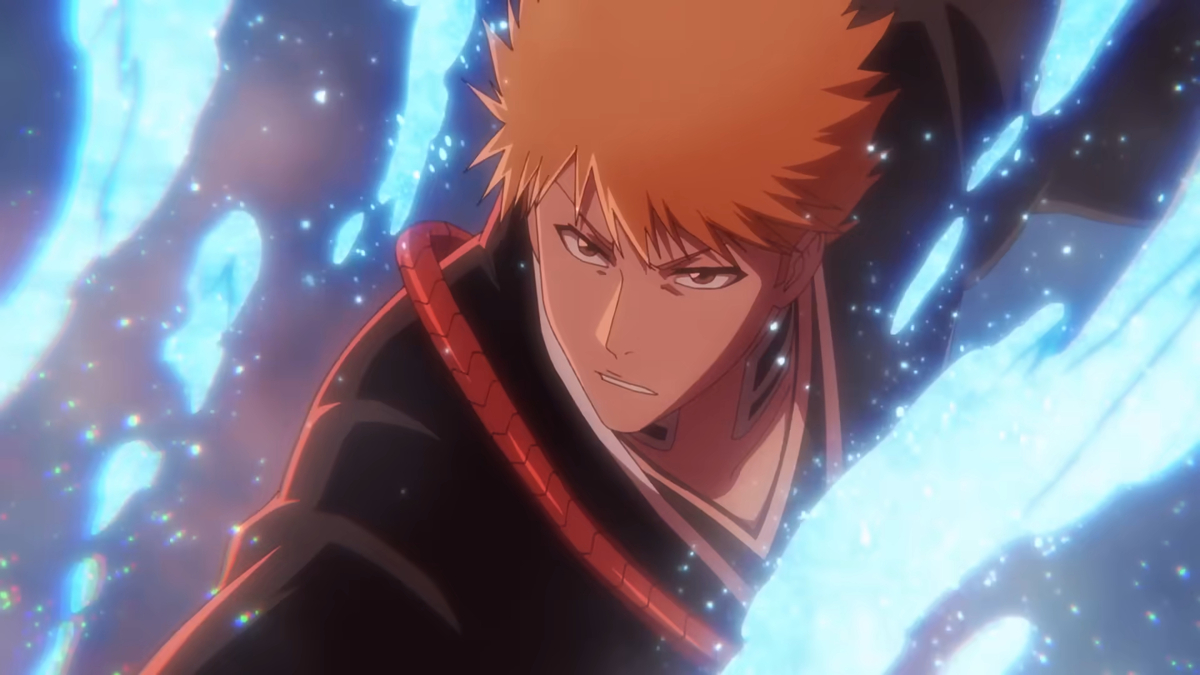 Warning: the following article will contain spoilers for the Bleach manga conclusion, as well as spoilers for Bleach: Thousand-Year Blood War.

The Bleach series is one of the most popular anime franchises out there, with 366 episodes and 74 manga volumes released until 2016. The narrative follows Ichigo Kurosaki, a teenager with the ability to see spirits who later becomes a Soul Reaper, fighting corrupted spirits all day, every day. The manga was published in Weekly Shonen Jump for 15 years before its creator, Tite Kubo, finally called it quits.

Many readers consider that Bleach had a somewhat rushed ending. During the “Thousand-Year Blood War” arc, the interest in the series seemed to lessen due to its pacing issues, leading to speculation regarding the manga’s conclusion. As it turned out, Bleach‘s mangaka was in poor health around that time, deciding to cut the series short by rushing through its final arc. Despite Kubo trying his best to wrap up the story, the manga still left a few loose ends that fans cannot get over.

With the series’ anime revival, Bleach: Thousand-Year Blood War, currently being aired, some fans are already wondering where this journey will take them. We can’t blame them, though; sometimes curiosity just gets the best of us. If you absolutely cannot wait for the anime’s conclusion and want to know how Bleach ends, keep reading, but be warned—spoilers to follow.

How does Bleach end?

Toward the series’ ending, the focus is on Ichigo’s battle with Yhwach, who declares war on the Soul Society and intends to kill his own father, the Soul King. By doing so, Yhwach wishes to put an end to death itself. Despite his best efforts, the powerful antagonist ends up defeated by Ichigo, who cuts him in half with a final blow. After this epic battle, the story takes a 10-year time leap, treating the audience to the war’s aftermath.

During all that time, the Soul Society was rebuilt, being at the final stages of its completion. Rukia has since ascended through the ranks of the organization and finally conquers the captaincy of the 13th Division, but’s that not the only change in her life. In the very last Bleach chapter, it’s revealed that Rukia married Renji Abarai, and the couple has a daughter named Ichika. Similarly, Ichigo is wed to Orihime, and they have a son named Kazui. Giving readers hope for a continuation of the series, Bleach ends with the revelation that both children are training to become Soul Reapers, just like their parents.

Now you know the conclusion to this epic series, but that’s no reason to miss out on the upcoming anime episodes. You can stream Bleach: Thousand-Year Blood War on Hulu and Disney Plus.