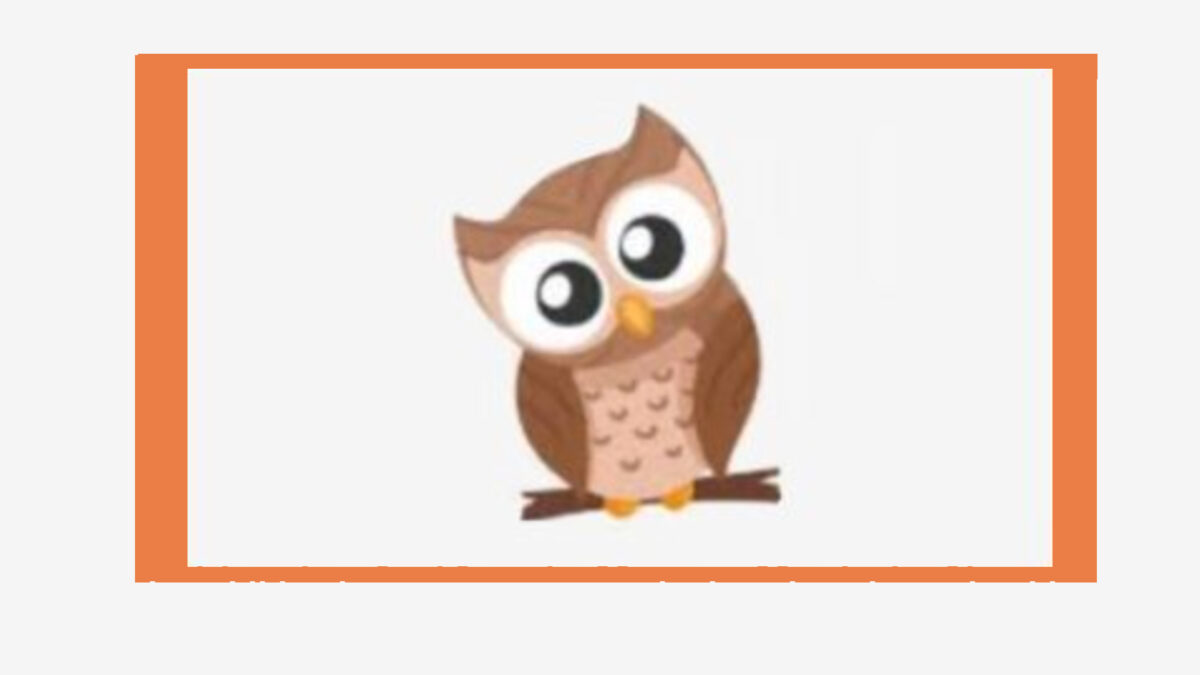 Access to manga is a common issue among its readers, particularly if they are hoping to catch up on their favorites in a timely fashion. While many book stores have small manga sections, and some will allow readers to order fresh copies of their favorite series even if it isn’t carried, this can be time-consuming if its even an option. Most readers are forced to rely on the internet for their daily dose of manga, either ordering books online or leaning on pixelated digital versions to sate their thirst for more.

A potential solution to this problem is presented in Mangaowl, a free-to-use site offering up a massive database of stellar mangas. The site provides access to longtime favorites like Hiromu Arakawa’s Full Metal Alchemist and Hajime Isayama’s Shingeki no Kyojin (Attack on Titan) alongside far more obscure titles. If it’s safe to use, Mangaowl offers up a stellar resource for fans of the medium. If it’s not, however, millions of users could be putting themselves at risk.

A number of users have shared concern over the potential for dangerous or pirated content on Mangaowl. It’s a fair concern, given the site’s free nature. Most users are likely recalling their days on Limewire as they peruse the site’s slightly messy assortment of titles, but Mangaowl appears to be an entirely safe website to use.

It’s not subject to the same level of regulation as sites like Crunchyroll or Funimation might be, but in general Mangaowl seems to be a safe and accessible option for manga lovers. The site appears to be legit, according to Tech with Tech, and does not rely on piracy to bring readers their manga. The site’s free nature does also mean that the talented creators behind your favorite manga aren’t getting paid for your patronage, however, so do keep that in mind as you enjoy the fruit of their labors.

The site also appears to be free of malware and other similar risks. No reports of viruses or malware have been linked back to the site thus far, and users have been flocking to it for quite awhile now. Since you don’t have to download anything to enjoy the site — instead simply perusing through issues using a strong internet connection — the risk of potential viruses is notably reduced. And since Mangaowl is free to use, you’re all but guaranteed to avoid any money-related scams.

So read away, manga lovers. We finally have a sturdy, reliable resource from which we can read our favorites – without waiting for blurry scans to appear on sketchy websites.