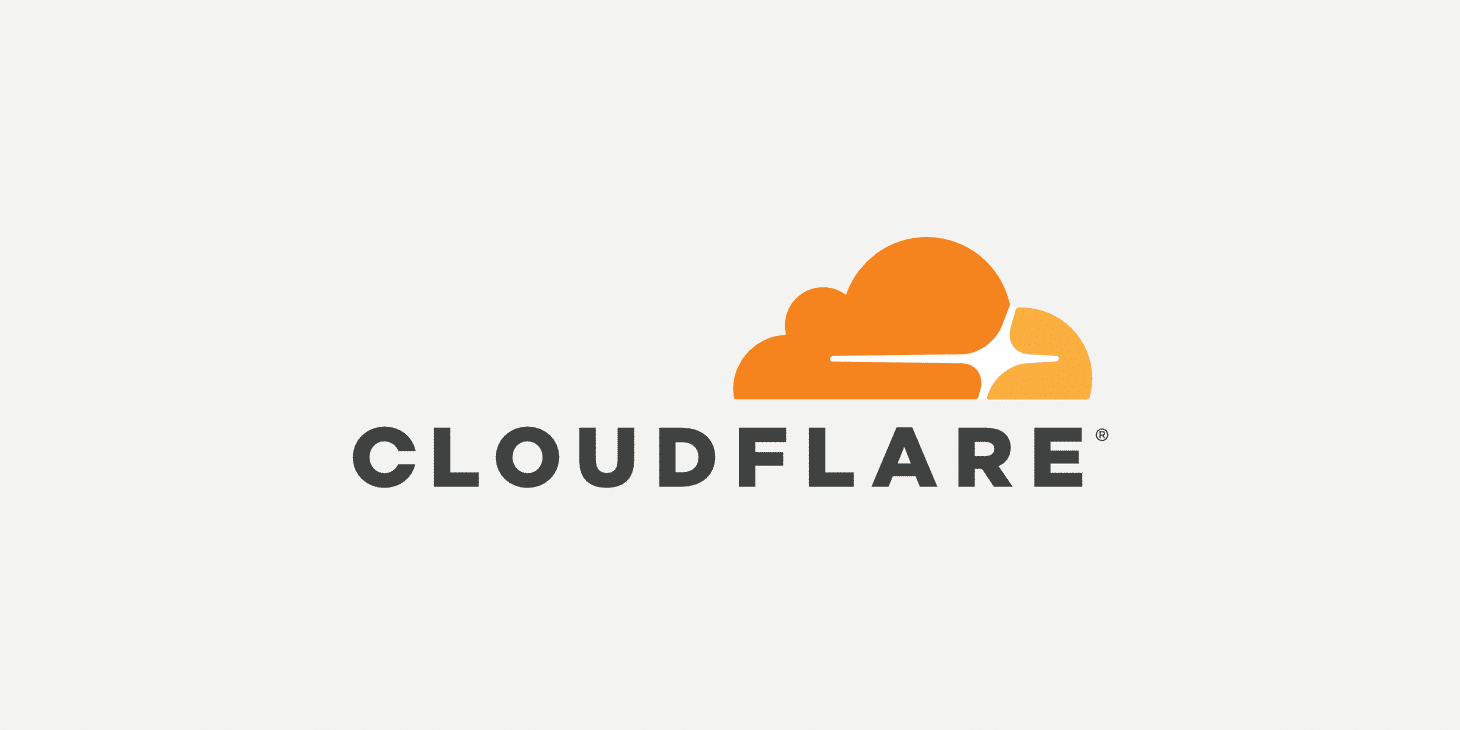 Four giants of manga publishing, Kodansha, Shueisha, Shogakukan, and Kadokawa, have filed a lawsuit against American web infrastructure company Cloudflare for hosting sites that distribute pirated manga on its servers.

An AFP source, carried by Japan Today, says the publishers seek 400 million yen ($3.5 million) in damages from Cloudflare for hosting a server that they estimate sees 300 million views each a month distributing around 4,000 titles. They filed the lawsuit in the Tokyo District Court today.

The publishers reached a settlement with Cloudflare to stop hosting copyrighted material in 2019 after filing a similar suit in the Tokyo District Court, as Anime News Network reports. Kodansha, Shueisha, Shogakukan, and Kadokawa then filed a lawsuit in the U.S. in 2019 against the administrators of four piracy websites hosted in the U.S.

The international consortium seeks to curb piracy with its omnipresence. Such sites often elude a single publisher by operating outside of its local authorities’ jurisdiction, but the IAPO will share information among its international partners to improve investigations. A spokesperson told TorrentFreak that the organization would also escalate requests for action to relevant governments if publishers find investigations unsatisfactory.

The IAPO is planning to officially launch in April of this year.