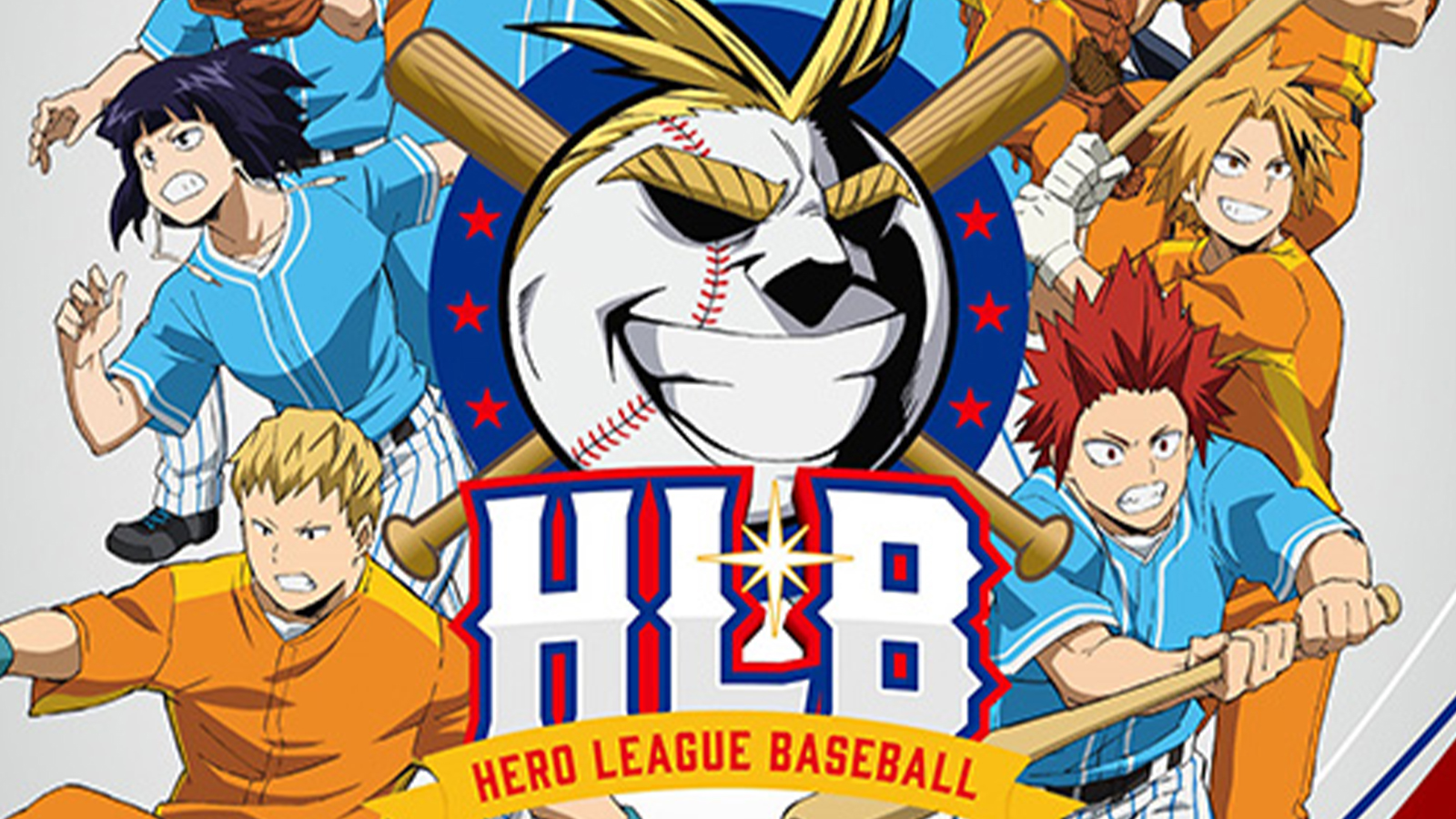 A new two-episode My Hero Academia special is headed to theaters in Japan this June, only building the anticipation for the show’s sixth season.

News of these upcoming episodes was first revealed in Shueisha’s Weekly Shonen Jump magazine on Sunday before being posted to the official My Hero Academia website.

Only details of the first episode have been shared as of this post, with news about the second episode to come down the line. The episodes will be streamed in Japanese theatres between June 16 and June 19 before being available to stream online in the following months.

The new episode follows the Hero League Baseball season as teams are given permission to use their quirks to help them achieve victory. A synopsis for the episode was shared on the official site and translated by Google below.

“The grass baseball league “HLB (Hero League Basebal)” established by professional baseball lovers. The day of the final battle between the two teams competing for the victory, the Orkers led by Gang Orca and the Lionels led by Sisid, has finally arrived. Gang Orca and Sisid summon professional heroes from other offices and English high school students to help them to win.”

These upcoming episodes of My Hero Academia will be the latest additions to the franchise while fans wait for the upcoming sixth season of the show to air. This is expected to happen later in the year around October, though no official release date has been revealed.

You can check out more about these upcoming specials on the official My Hero Academia website here.