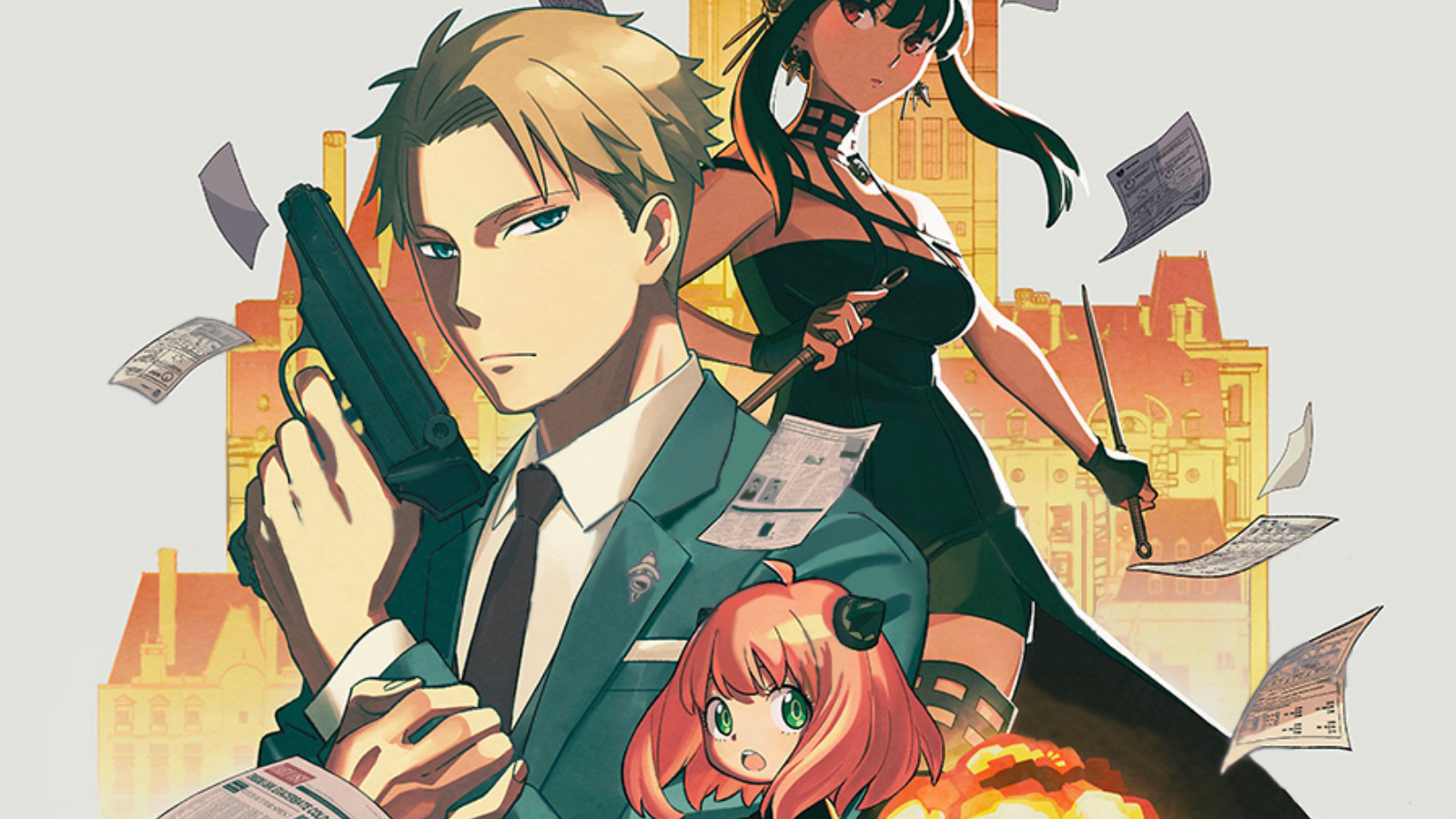 A brand new poster has been revealed for Spy x Family for its upcoming limited home media release, and it is absolutely radiating vintage action film vibes.

A sample image of the poster was shown on the show’s official Japanese Twitter account and has all three of the main characters front and center with a lit-up city of Berlint behind them. According to the official Spy x Family website, the poster is part of a limited Japanese release for the “Spy x Family volume 1″ DVD/Blu-ray set.

“Spy x Family – Volume 1” will have both a normal DVD and Blu-ray limited release and will cost 7,700¥ ($60 USD) and 8,800¥($68.84 USD). The first volume of the home media release will feature the first four episodes of the anime on two separate disks, along with some bonus content. This set also features an A2 poster seen above and will contain cast interviews and other bonus content, such as a stage reading of Episode 3 – “Prepare For The Interview”.

Spy x Family is an ongoing anime series about a spy who has to form a fake family to keep a close eye on his target. His family consists of a daughter who is a telepath and a wife who is an assassin. Season 1 will have a total of 25 episodes, with a break in between Episodes 12 and 13. New episodes come out weekly on Crunchyroll with the English dub being released a week later.

Volume one of Spy x Family DVD/Blu-ray will be released on July 20, 2022, with no word yet for an international launch date.