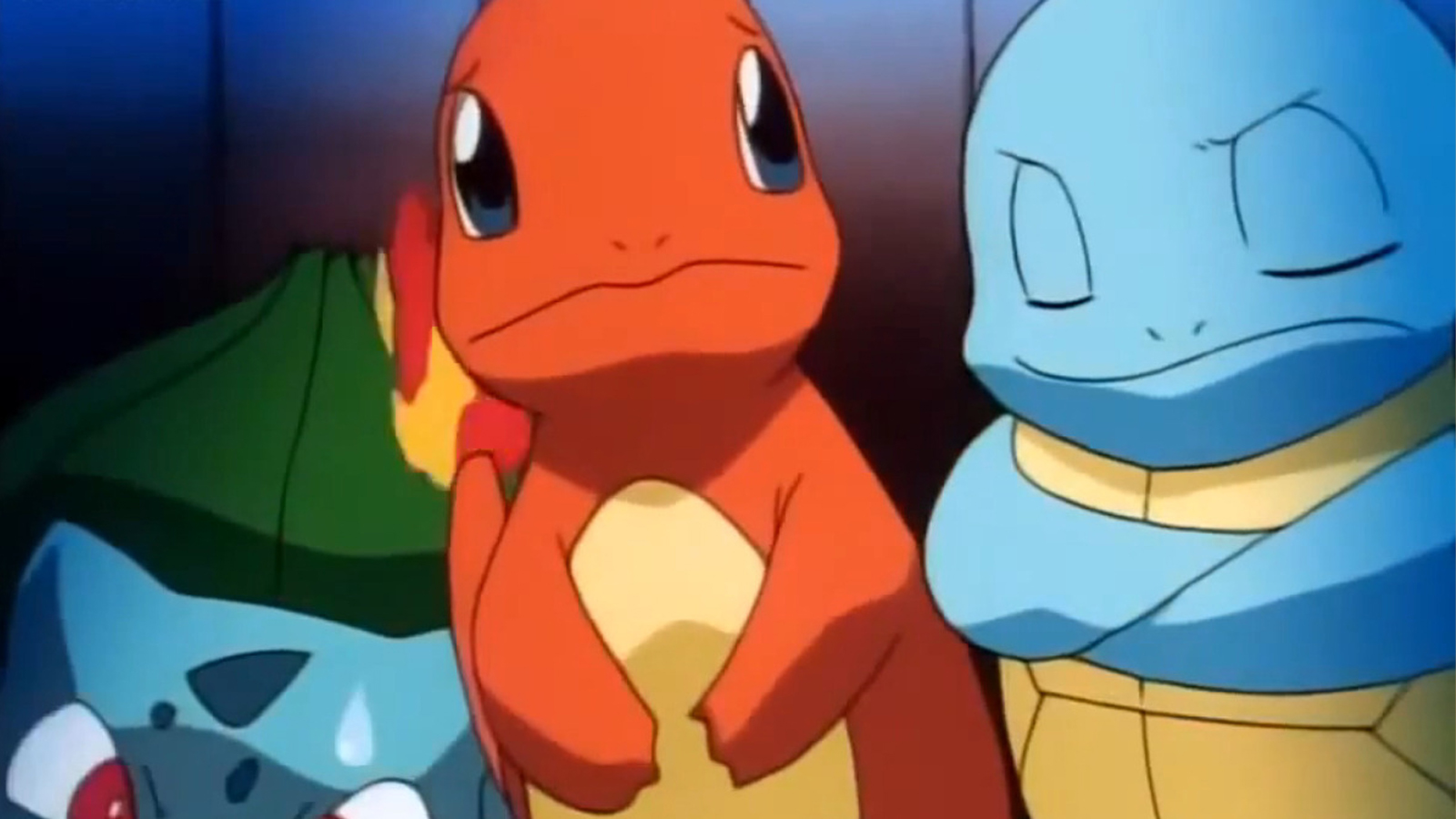 Pokémon and Marvel are two of the most popular franchises in the world, and as many have done in the past, one fan has taken it upon themselves to bring the two worlds together.

In a post to the Pokémon SubReddit, user Scrazyone1 shared their 3D version of the original Kanto starters outfitted with the Venom symbiote.

These versions of Bulbasaur, Charmander, and Squirtle have the classic Venom color scheme, with accents including the Spider-like symbol of the symbiote, not to mention the completely whited-out eyes. Surprisingly, fans seem to be loving Bulbasaur the most out of the three, despite Charmander typically being the most popular.

While the renders of these Pokémon look cool on their own, if you have a 3D printer, you can print them out yourself as the creator has shared the STL files necessary to do so.

In response to the creation fellow, Pokémon fans shared their praise, along with suggestions of other Pokémon and Marvel mashups they’d like to see in the future. Some ideas included Venom symbiote forms of Shellder and Lickitung, and also Morbius-themed versions of Pokémon.

These aren’t the first Pokémon 3D renders that Scrazyone1 has shared, either. Last week, the creator posted their Pikachu 3D creations to Reddit along with the requisite codes so fans can print them out for themselves.

Furthermore, on the creator’s Cults3D, page you can see a ton of other Pokémon mashups and 3D sculptures including Mewtwo, Vulpix, Eevee, and many more, so this could be just the beginning of a long and beautiful relationship between the two iconic properties.