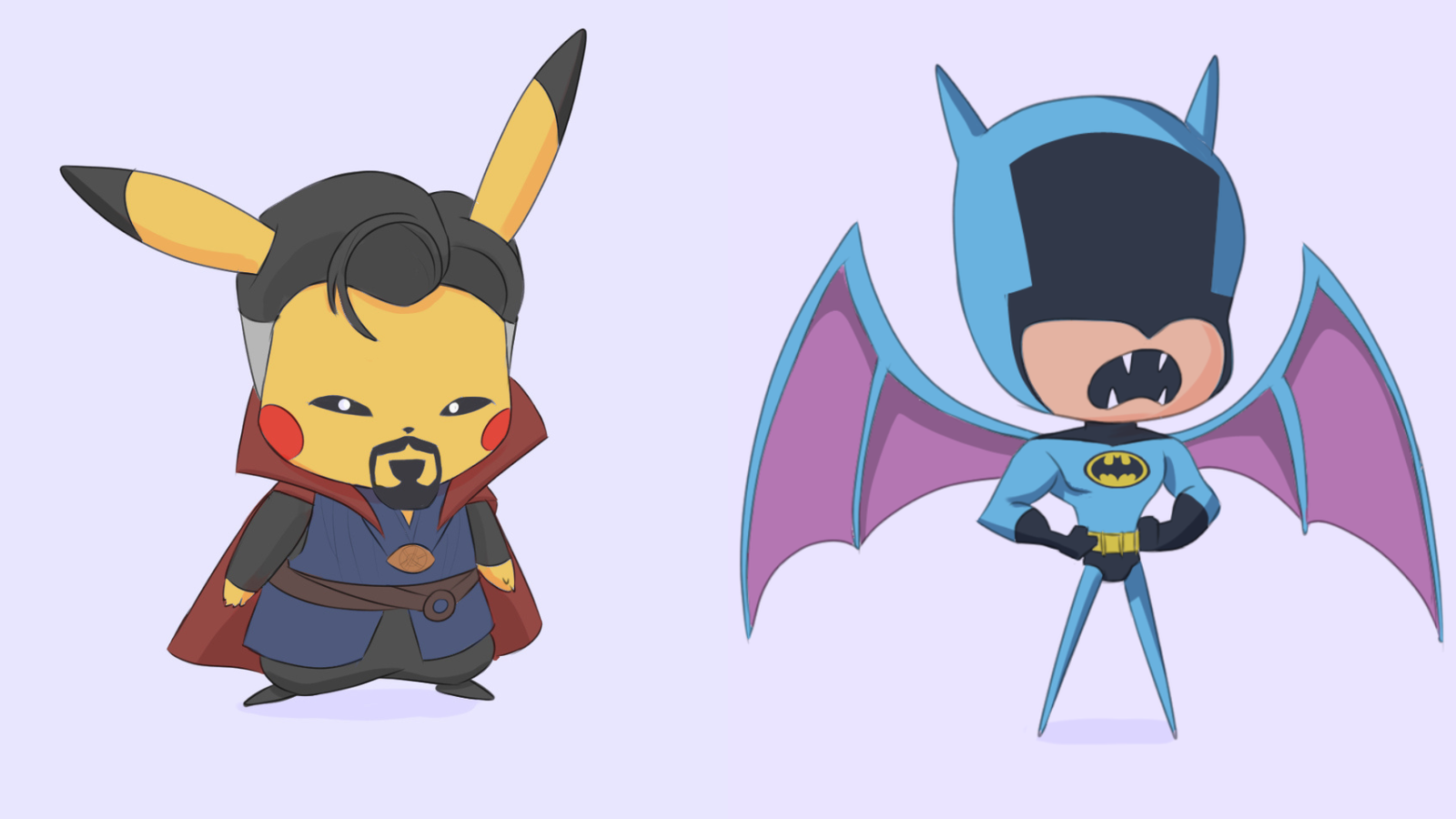 One Pokémon fan has given us a look at how a variety of species would look mashed up with characters from a ton of other pop culture franchises, and they are as impressive as you’d expect.

In a gallery posted to Reddit by user Gabe Rod or buddylightningart, fans get a glimpse at how the worlds of Mario, Marvel, DC, and a variety of titles would look if they clashed with some of your favorite Pokémon.

Kicking things off, Bulbasaur’s flower blooms to produce a Piranha Plant from Mario making the Pokémon’s physical attacks even more dangerous. The next Pokémon is Pikachu, but the iconic species look very different when combined with Assassination Classroom’s Korosensei.

In what would seem like a no-brainer, Lickitung meets Majin Buu in this fan art mixing their large figures and pink skin. Pikachu is treated to a second look, this time with Doctor Strange donning not only the Marvel character’s cape and uniform but also his impressive hair.

The artist shared another four designs which you can check out below. Of these remaining looks, the most standout addition has to be for Zubat as Batman — or perhaps Zubatman.

All of these crossovers look fantastic and are perfectly drawn to compliment their quirky appearances. As you’d expect fans were vocal in the comments about other Pokémon crossovers they’d like to see in the future.

While none of these will become reality, Pokémon fans will be getting a whole new Pokédex of Pokémon later this year when Scarlett and Violet arrive in stores.

Pokémon Scarlett and Violet are set to arrive on Nov. 18.