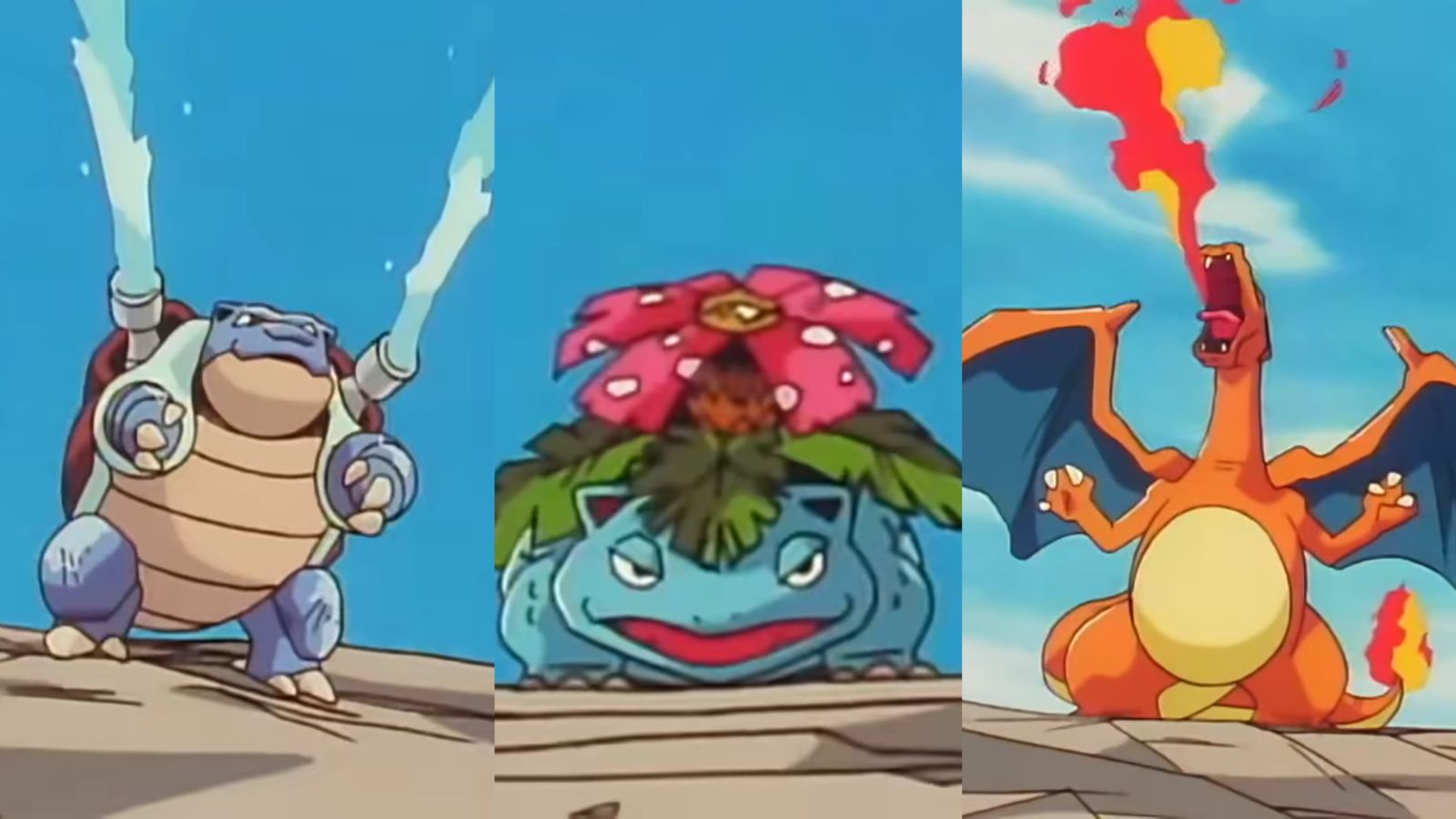 The redesigns were shared in r/Pokémon by Reddit user u/PageofSean where he drew the beta designs of Ivysaur, Venusaur, Charizard, and Blastoise. The redesigns are in a similar style to the 1997 anime and are completely different from how these Pokémon look now.

The PokéFan artist gave more descriptions of the redesigns, saying that the beta versions would have different typings than what they currently have. The artist also gave new names and Pokédex descriptions for these new Pokémon.

Some thought the beta creations were better than the Pokémon’s finalised looks.

Others appreciated the effort but suggested the addition of some minor details from their beta counterparts. I mean, does Blastoise really need those cannons?

Not everyone was a fan, though. Beta Venausaur does remind me of Muk for some reason.