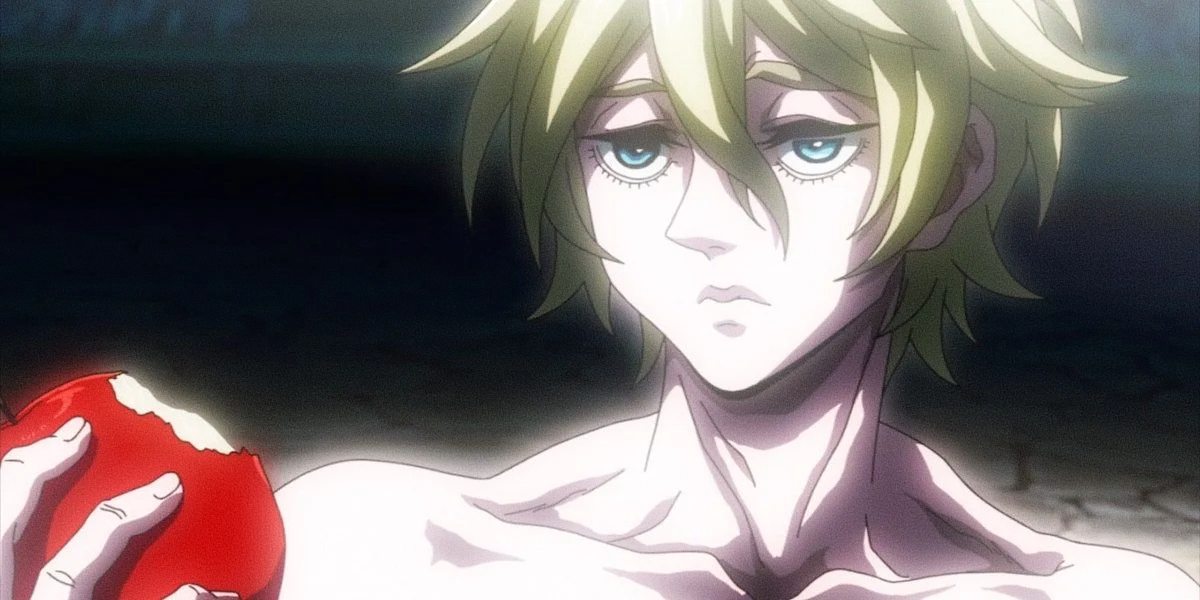 Season one of Record of Ragnarok garnered considerable success, given how its narrative is based on the explosively popular, eponymous manga series by Shinya Umemura and Takumi Fukui.

Being a tournament-style original net animation, Record of Ragnarok focuses on a grand-scale competition in which 13 chosen human champions engage in death matches against 13 gods hailing from varying pantheons/backgrounds. This fight-to-the-death competition is necessitated by the need for the Gods’ Council to decide humanity’s fate every 1,000 years — this time, they decide that humanity is not worth fighting for.

The extinction of the human race as we know it raises the stakes within Record of Ragnarok considerably, especially when the Valkyrie Brunhilde grants humanity a final chance to prove that they are worthy of redemption.

Brunhilde makes the following offer: if humanity manages to achieve 7 victories out of the 13, they will be spared. In an attempt to make the competition fairer, the chosen humans are given the aid of a valkyrie who can transform into a weapon that adapts to the user’s fighting style and strengths.

How did season one of Record of Ragnarok end?

Season one of Record of Ragnarok saw three rounds playing out, namely Adam vs. Zeus, Kojiro Sasaki vs. Poseidon, and Lu Bu vs. Thor. While Thor and Zeus won their respective rounds, Poseidon was defeated by Sasaki in the season finale, wherein the former was turned inexplicably into fish food (which is pretty ironic).

Sasaki is a master strategist with the ability to run the probable outcomes of a thousand fights inside his head, and his losses are lessons to be learned from, as it teaches him essential truths about the battles in question. On the other hand, Poseidon has no defeats to learn from, as the sea god has only tasted victory thus far due to his omnipotence.

This particular aspect of human folly ended up working in favor of the human race, resulting in a win despite Poseidon’s great and terrifying power. It is also important to note that this first victory against the gods is pivotal, both in terms of boosting the morale of the remaining fighters and the overall odds for humanity. This also hints at the fact that the gods are not completely immortal, as they can be struck under specific circumstances, which grants a fresh context to season two of Record of Ragnarok.

Moreover, the post-credits scene at the end of the season hinted at a new twist and a possible betrayal — Brunhilde is seen talking in hushed tones with Hermes and the two seem to have struck an alliance of some sort.

Could this be Brunhilde’s way of procuring information about upcoming fights? Even if this is the case, there is no reason for anyone to trust Hermes of all people, although he could merely be a messenger, which makes sense within the context of his traditional role as an Olympian deity.

When will season 2 of Record of Ragnarok release?

Record of Ragnarok has already been renewed for a second season by Netflix, which has been confirmed by the anime’s official Twitter account:

As the series will have to continue the competition-style fights due to the sake of the narrative, season two of Record of Ragnarok will most probably feature the serial killer Jack the Ripper, if the makers of the manga series were to follow the events of the original manga.

There’s also the Japanese sumo wrestler Raiden Tameemon and Gautam Buddha himself. The latter will be fighting on behalf of the humans, which is an interesting premise in itself. In terms of the gods yet to engage in battle, there’s Hercules, known for his enhanced strength; Shiva, the Hindu god of destruction and creation; and Bishamonten, who is the Shinto god of fortune in war and battles.

As season two of Record of Ragnarok was confirmed fairly recently, a release date has not been attached to it yet, as the anime is currently in the production stage.

Till then, fans of the series can binge the first season and its epic moments on Netflix, while anticipating future fights with the likes of Nikola Tesla and the Egyptian god, Anubis.